The conceptual crossover Sony Vision-S 02 debuted at CES in Las Vegas. In the spring, the Japanese will create a new division that will develop production cars 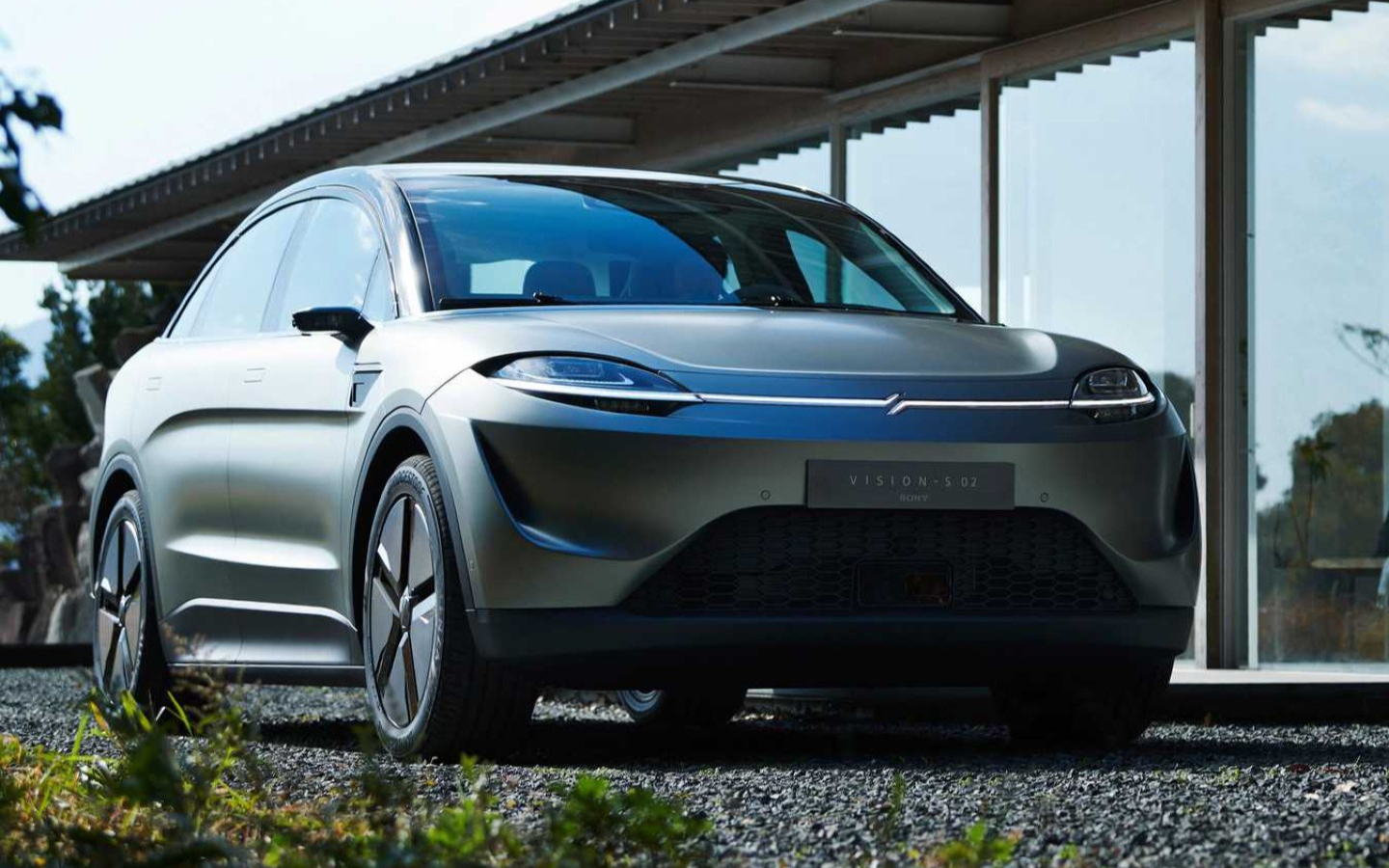 Sony has unveiled a large concept SUV called the Vision-S 02, which is the second car developed by a Japanese electronics manufacturer. The premiere of the novelty took place at the CES Consumer Electronics Show in Las Vegas.

The 4.9-meter crossover inherits the design from the Sony Vision-S 01 sedan, presented at CES two years ago – in January 2020. Unlike the first prototype, which had four seats, the Vision-S 02 received a cabin for seven people.

As for the technical component, on each of their axles, the crossover is installed on an electric unit, each of which produces 200 kW (272 hp). It is assumed that the electric vehicle is capable of picking up a “hundred” from a standstill in less than 5 seconds, and its maximum speed is limited to 180 km per hour. 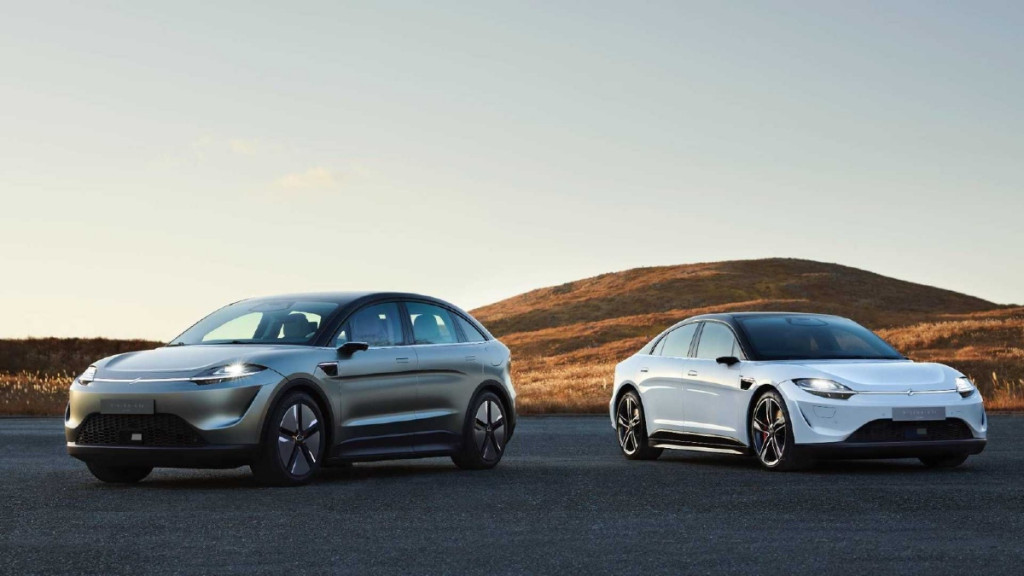 The car is equipped with a variety of sensors and sensors that collect a variety of information about both the passengers inside and the surrounding space.

Two years ago, Sony said that the company has no plans to produce its own cars yet. The Japanese said they viewed their cars as experimental platforms for demonstrating new technologies and further research.

At the same time, Sony now emphasizes that in the spring of 2022, the Sony Mobility division will be created, which will develop production cars. However, the timing of the emergence of the new company in the car market has not yet been named.