Shelby Cobra was sold at auction for unimaginable $13 million. 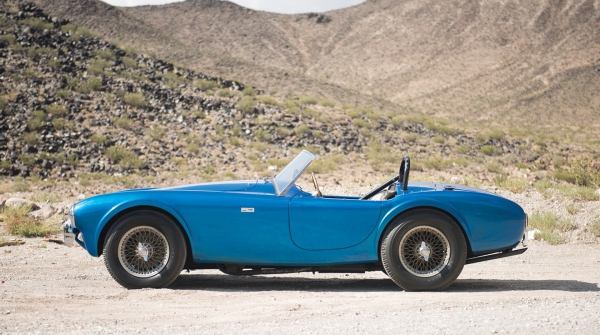 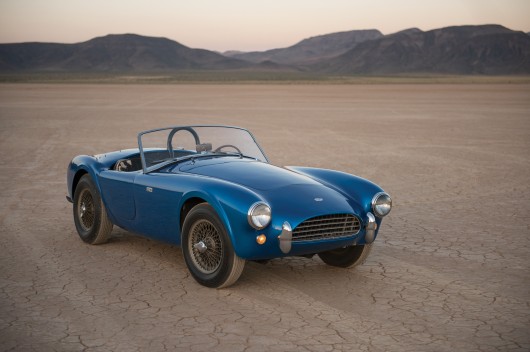 American V8 under the hood of a beautiful British sports car with an open top. Cobra came in the early 60-ies. In 1961, AC Cars began production of these masterpieces. In 1967, their production was discontinued. Whether there are any heritage? How! And it relentlessly continue to sell and resell. And each new sale of these rare cars at auction, their value constantly increases.

For how much was sold the car, about which we now tell you a little bit? It is difficult to put in my head, but that blue classic was given $13.75 million! 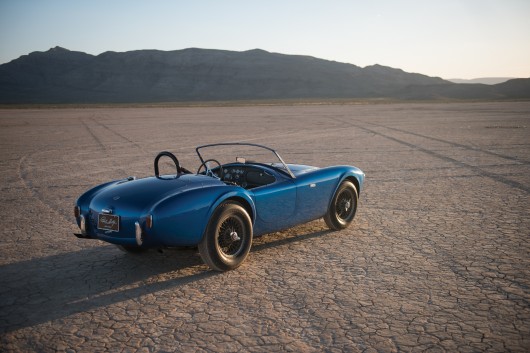 What makes this copy so expensive? Besides the fact that he belongs to the legendary tribe, this instance is valuable because it is the first vehicle produced, with chassis CSX 2000.

The second important part of making justified such a price tag Shelby is that CSX 2000 never left the possession of Carroll Shelby, the famous American racer of the past who actually was the initiator of the racing models from AC Cars with a V8 engine. This fact plays a very important role in pushing up the cost of the car even higher. 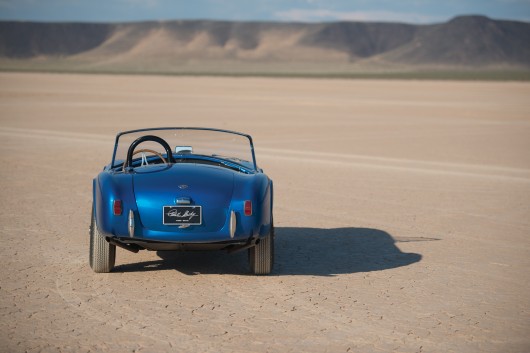 Shelby Cobra driven by a 4.3 liter V8 engine, cannon acceleration of this beauty can surprise anyone, even the experienced motorist – 4.2 seconds, a time required reporters of the American magazine Road&Track to reach 96 km/h in a distant 61st year.

What is even more impressive, CSX 2000 to do a quarter mile in 13.8 seconds, with a maximum output speed of 246 km/h. do you think this car is worthy to pay for it more than 13 million U.S. dollars? I think the price is justified. 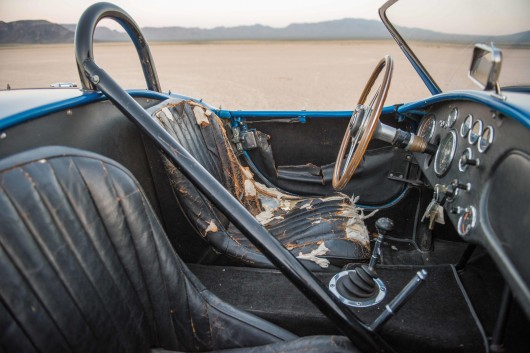 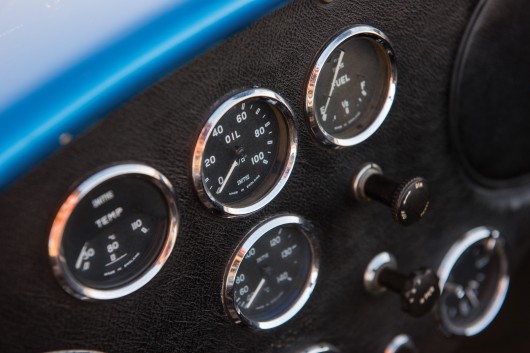 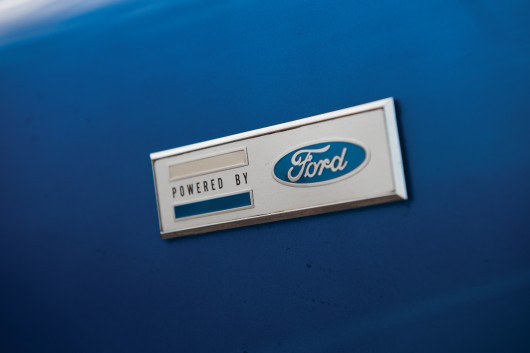 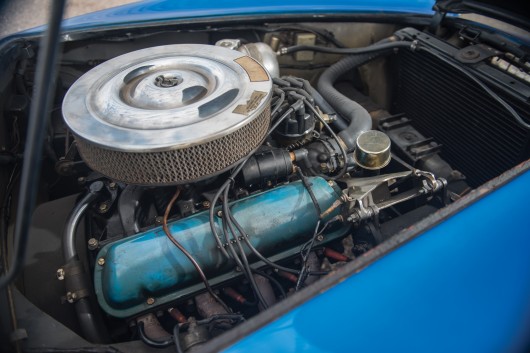