A selection of videos for the weekend

Best car videos of the week. 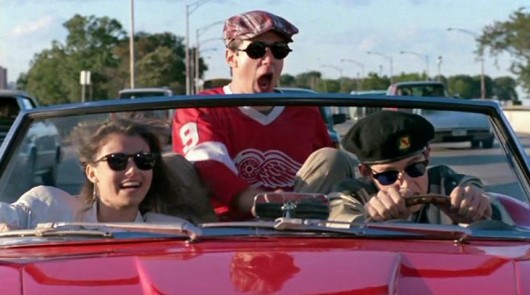 Video of the new game Driveclub

The first video record of gameplay from the new the car simulator Driveclub.

The father made the daughter an incredible gift by buying a DeLorean. His daughter is a fan of the movie “Back to the future”.

Interesting video of two legendary winners of the race Paris-Dakar.

In the United Arab Emirates opened the world’s largest dealership of Bentley. The main showroom is located in Dubai.

View a rare accident, which involved two motorcycles. The reasons why the biker was unable to stop in time, remains a mystery.

The driver decided to teach the girl that was driving into oncoming traffic, but did not expect where this will lead.

Us police saw how a car ran a red light, decided to catch the intruder. But unfortunately, the chase ended barely begun.