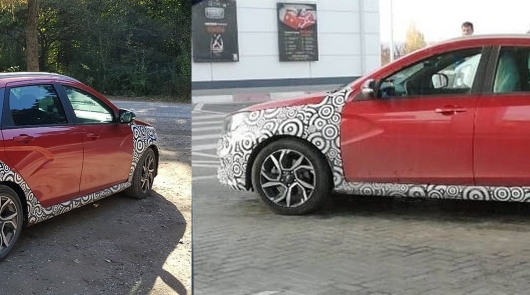 In Instagram channel “lada_vesta_club” appeared two pictures of the strange wagon. The fact that it’s in the “universal” body of Lada, as you know, sold quite a while ago and it would be strange for the automaker to re-mask the front, back and a little lower part of the car (the so-called “skirt”) dazzle-camouflage. One would assume that Lada brought on finishing the test today’s popular “cross”version. But no, it is not, because elevated terrain model, the automaker has not only announced and presented, but quite successfully sells at 805 thousand rubles apiece in the minimum configuration and 901 thousand rubles in the “maximum speed”.

Then what’s with the wagons such with a fashionable trapezoidal exhaust pipes captured in different cities of the country last weekend? 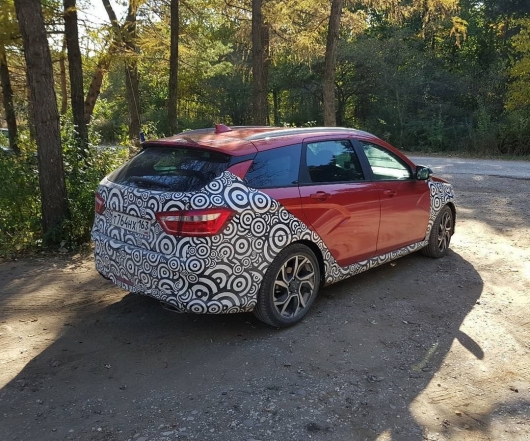 As suggested in the group VK “ladavestaclub” in the sight of the cameras got the sport version of the wagon. That is, Lada decided that we should not pigeonhole revision popular among motorists in middle age, slightly more charged version of universal, it must apply as soon as possible! Even the name for models of the Internet already mentioned: “Lada Vesta SW Sport”. Here what is the name of a hypothetical model.

It is also noteworthy that the first Lada SW in the “sports” version was seen “in the city of Kamyshin of the Volgograd region” – this is also misleading in Instagram. The second photo was taken in Kislovodsk. 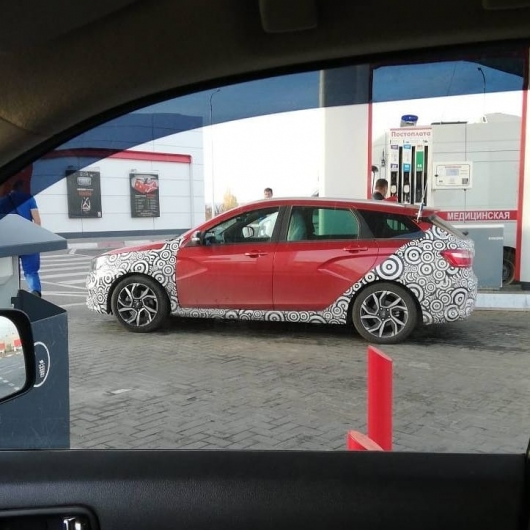 Thus, we can assume that the final finishing the test has already begun in southern Russia, and gradually going to the North climatic zone (this is our assumption), they will end in the winter. Well and further all under the standard scheme – active promotion of the new product, price tag, and queues in dealerships Lada across the country.

May be different than a new Lada “Sports” in the station wagon? 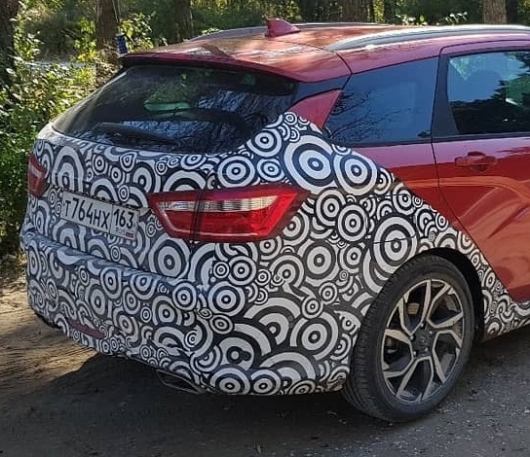 While information on this update almost no. But again, there is a reasonable assumption. For example, in the camouflage wrapped not only front and rear bumper (will increase downforce the sedan Vesta Sport on the front axle, it increased from 7.8 to 33 kg), but the entire back side of the wagon, the front fenders and sills. This fact can indicate that the Togliatti sporeniverse will feature not only a new bumper and plastic door sills, but it is likely that some improvements will be done with the front fenders and rear door.

Most likely the front wings will be expanded just like on the sedan “Sport”, and that is why a fully sealed rear door – remains a mystery. Hardly vazovtsy will go to capital improvements of the fifth door, so there is an assumption that it is a distraction, what I like to do automotive companies to enhance the interest from the public for its updated model. 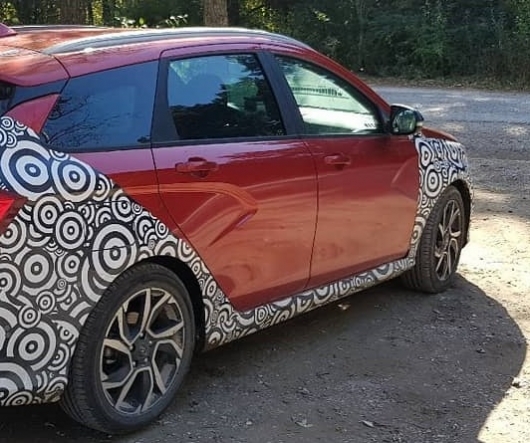 Please note the alloy wheels, they are identical 17-inch wheels, which got the dimension 205/50 R17 on the sedan. As extra option on the sedan promises to put 18-inch wheels with tires continental 205/45 R18.

To the eye to determine whether low clearance or not, the photos difficult. But it is likely to underestimate the district of the same 16 mm, as on the sedan. That is, to 162 mm.

The photo shows fashionable bifurcated exhaust system, as Lada Vesta Sport, and this is directly indicates that under the hood will be hidden by the forced engine: 1.8-liter powertrain. Now his return is 145 HP, almost 190 Nm of torque with the possibility of a boost to 180 HP With it the model will be accelerated for 9.6 seconds to 100 km/h (the dynamics original Vesta is 10.2 seconds) and to reach 198 km/h instead of the usual 186 km/h. 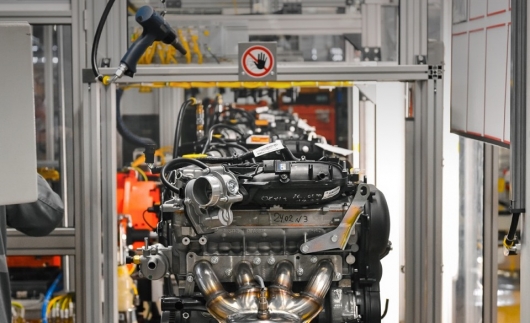 Recall that all improvements have been achieved due to the camshafts with a modified profile, in a converted fuel system in the trunk which had increased the pressure, reset the system variable valve timing and upgraded fuel injection systems and exhaust system.

If this assumption is true, then transmission will engineer on five assists.

While all of the above is only our guess. But most likely it will come true. It would be logical and efficient for the automaker.

How much maybe will cost Lada Sport station wagon?

The price tag on the Vesta sedan Sport yet to be announced. So any suggestion would be pure guesswork. Both models will cost more obviously, not only conventional versions of the Vesta, but even their Cross variations, because of technical improvements was made more. The question is – will the line of 1 million rubles to AVTOVAZ or not. Extremely would not like this turn of events.