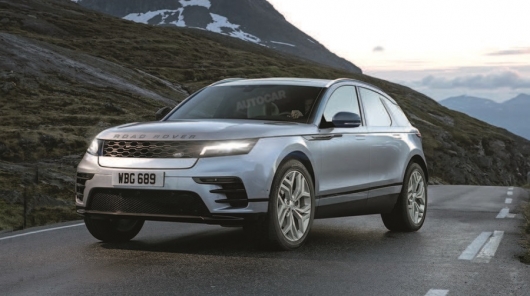 It became known that Land Rover came up with the name for your new (or new) models. Apparently, we are talking about fully electric cars, crossover and sedan. Yes, you guessed it, at least one model will be called simple and unpretentious – “Road Rover”. Really so primitive? Over the name of a new branch fought schoolboy of initial classes just to learn English? We don’t know whether this is so, but the result tells us that the truth is probably not far from it.

Under the name “Road Rover” in a few years will be a unique electric model from the British automaker, which will become a direct competitor to the Mercedes-Benz S-Class in terms of interior luxury and decoration, but with certain inherent inclinations of the SUV brand. The car will also be configured for an impressive dynamic performance on the road, using the potential provided by the electric motors. It of course comes with a crossover. 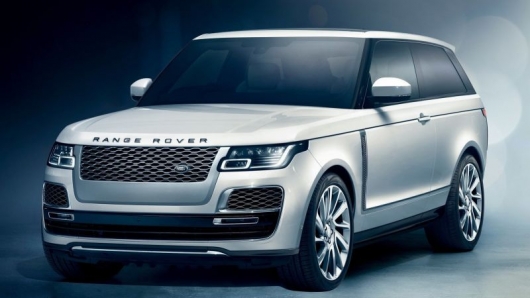 It will be a premium electric model, aimed primarily at such markets as the USA and China.

In addition, there are rumors that the company JLR develops and similar technical data version of the Jaguar XJ sedan, which will be identical to the coupe on technical data until the motors and aluminium architecture, but it will be a premium passenger car.

The debut models will take place in 2019 at the motor show in Los Angeles. 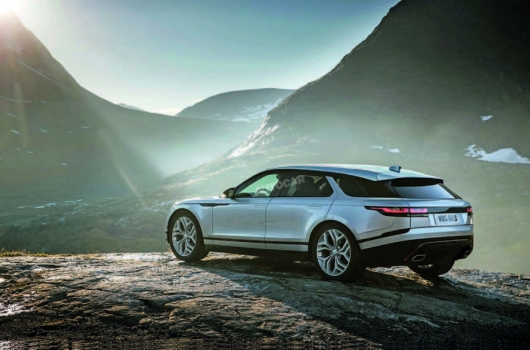 According to others both of these models will be included in the clip English automaker called “Road Rover”. And if electric SUV the name is chosen badly, then, as for the sedan – it makes sense, because the wing of a company called “Rover” has existed since the 1960-ies and in the beginning belonged to the parent firm Land Rover and later to a new owner – Tata Motors. 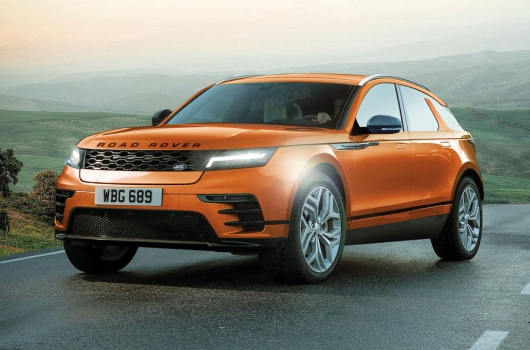 Anyway, the first electric car under the brand name “Jaguar” in line with Jaguar Land Rover already has been released. It is a crossover of I-Pace. Frankly the negative reviews it has not yet been reported, so the first pancake, which rolled off the units, obviously it turned out not lumpy. In 2020, all new products from JLR will have hybrid or fully electric drives. So that the “Road Rover” is only the beginning of a big road.