Review Chevrolet Cruze and Orlando in the territory of Russia

In Russia starts service company for Chevrolet Orlando and Cruze 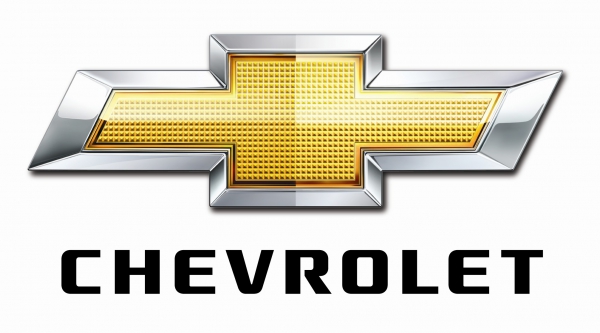 According to the company a revocable cars Orlando and Cruze sold in the territory of the Russian Federation from October 2011 to July 2012 should visit the nearest dealership for unscheduled maintenance. This is informed by Rosstandart.

The reason why revocable, the company became possible damage to the return hose of power steering with the subsequent emergence of the depressurization system.

The dealer as part of the ongoing company will replace the back of the power steering hose on the recalled cars.

As always, the work will be free of charge. Owners of the recalled cars dealers will promptly notify personally.

And make sure not to miss revocable company and to know how to behave in such a situation, prochitaet uspi: