Who besides the police? Asgardia will also begin to monitor safety on the road? No! 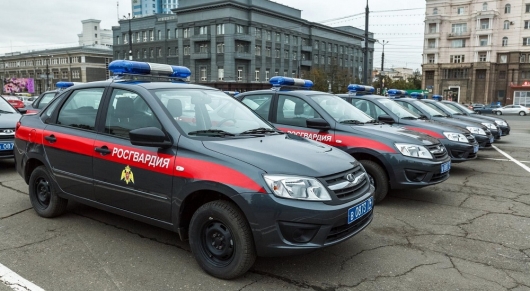 Today in mass media there was information that after customs, another Federal body of Executive authority was given the authority to stop vehicles. This time we are talking about Regardie, or rather the division of Military automobile inspection of the troops of Regardie. Moreover, a corresponding resolution of the Cabinet of Ministers signed on 11 October 2018 No. 1215 “On amendments to resolution of the Government of the Russian Federation of 19 August 2013 No. 716” comes into force today, 24 October 2018 (Decree of the RF Government of 11 October 2018 No. 1215).

Thus, already today the Federal service of national guard troops of the Russian Federation was included into number of agencies authorized to monitor road safety. Supervision in the field of road safety entrusted to the military automobile inspection of Regardie. In James key was rastirazhirovali news, many media. Actually it is not, the explanation on this occasion, gave a press-service of Regardie:

“It is necessary to emphasise that no new powers in relation to civil transport Regarde not acquired”.

In simple words, audits will be compliance with a change in the structure of motor vehicles and their trailers themselves guards. A list of authorized officials is reflected in the Government decree:

Officials authorized to carry out certain functions of the Federal supervision in the army national guard of the Russian Federation, are:

a) the chief of military automobile inspection of national guard troops of the Russian Federation (Deputy);

b) the head of military automobile inspection of the operational-territorial associations (connections) (his Deputy);

Thus, employees of Regardie will be authorized to check any tuning and the changes or improvements that are not provided by the manufacturer for illegal modifications in their ranks. In the first place is such common improvements as:

ad hoc installation by the manufacturer of the lights (LED, xenon);

the decrease in the light transmission glass (tinted);

understatement of the suspension;

revision of the exhaust system, etc., if any, will be found officials official vehicle of their subordinates. 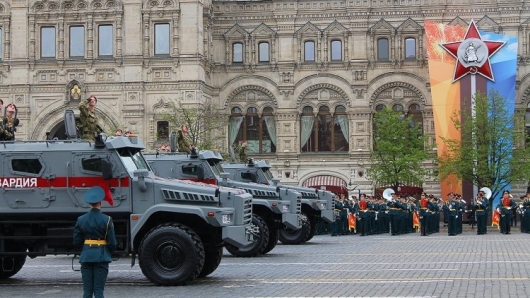 However, these violations that some may be first identified by the traffic police among ordinary motorists. For civilian drivers list even much wider, though, because the installation of spacers to increase the clearance of the suspension and a number of other sorts of improvements or making technical changes, changing characteristics of the vehicle is unlikely to be applied to employees of the Guard Russia. In General, from external tuning (installation of spoilers, headlights lighting red or blue, the illegal taping color graphic schemes of special services), to internal, technical, which, though harder to detect, but also harder to remove from the car, all this should be afraid of the owner and not to buy from the hands of a strange kind of tuned cars, as in other matters, and not to carry out the tuning yourself. Read more about this here: