Why “people’s inspectors” will soon begin to hunt for cars as for Pokemon? 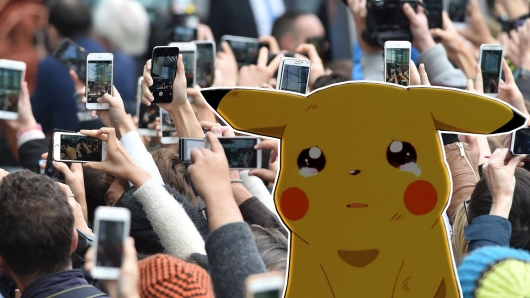 Some call this phenomenon the civilized method of resolving disputes in the legal field between citizens, reinforcing their opinions reinforced concrete – as in Europe, almost all do. Others believe it is a dirty, immoral act, behind the back, secretly sending information about the violation of “place”. Thus one and the same act has got sets of shades and found an even greater number of epithets, though diametrically opposite in its meaning from “treachery” and “denunciation” to “osvedomitelley”. That’s how people often called an intentional or accidental collection of data and transfer them to third parties.

Discussion of what people with active citizenship should participate in the public automobile life of the country have been going on for quite some time. Have proposed various solutions to road accidents, including considering a plan to create a technical system with the ability to commit offenders for photo and video equipment with subsequent simplified send proof of violations to the Department of the state traffic Inspectorate. On the background of the obtained data, this kind of “people’s inspectors”, the real police after studying the materials would be able to quickly make decisions on administrative punishment, including even without a Protocol. A draft law on this issue was submitted to the State Duma in 2017, and after a little less than 1.5 years was adopted in the first reading: sozd.duma.gov.ru

According to the developers of the project, simply by installing a special application, active citizens can inform the authorities about such violations as running a red light, departure on a counter lane, non-observance of rules of crossing the railway crossing, nepropusk pedestrians, u-turn or reversing in prohibited places, and also a stop or Parking in the wrong place.

Also, the draft law stipulates that national inspectors must be registered in a special Federal information system. Conscious, but “left” people will not be able to send “letters of happiness” on violators. In addition, it is emphasized that the system will operate in semi-automatic mode. Delivery of emails and weeding will deal with automation, but the final decision should be up to the inspector. 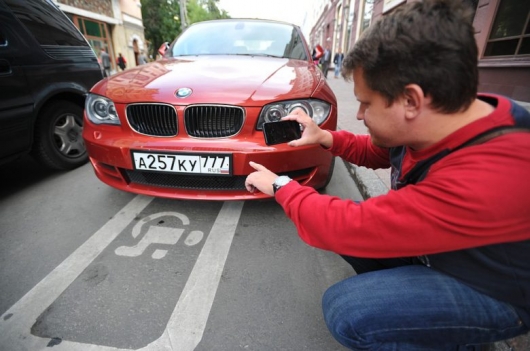 For the implementation of the automated part of the process will be developed by the appropriate software, accessories, and the algorithm works.

As you can see, legislators like a good idea. Yes, and good intention, the implementation of which is not a sin to invest about 3 billion rubles. According to Deputy interior Minister Igor Zubov, who leads the “WP”: “the Cabinet expects that citizens will actively seize the opportunity, and roads, as a consequence, will be more secure”.

Indeed, when the country will travel millions mobile “mini-camera photo and video recording”, when any passerby can drew sharp movement out of the pocket smartphone, with activated app and put your wallet on the wound for a few thousand. Then we, drivers, be careful. Much neater. It’s a fact! And violators on the roads of the country will be significantly less. 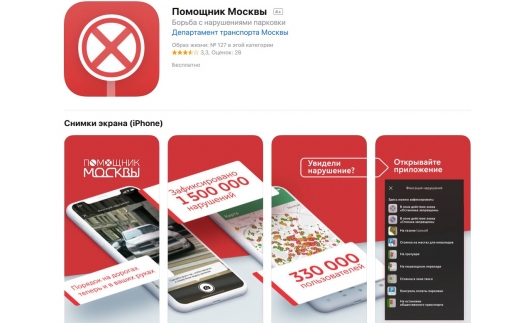 No wonder the positive experience shown by such programs as in the West, and in Moscow and Tatarstan Republic, where he had staging projects for networking activist bodies.

The exception to the rule 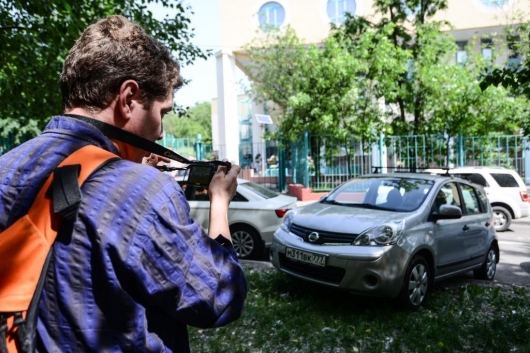 But in any rule there are exceptions. This can be judged by the complaints of law-abiding motorists who have already experienced all the delights of the app “Assistant of Moscow”, running the experiment over three years ago. Over the years, users “clicked” and of course, said more than 500 thousand incorrectly parked cars (with the app, residents of the capital can commit Parking violations on street-road network of the city). But, alas, the “vigilant citizens” photograph the car, which are not always violate traffic rules.

Portal “Avtosklad” repeatedly noted that the action of such an application is illegal. Here are just a couple of the most striking examples (the link to the article “Avtosklad” we leave under each of the quotes):

“The story dates back to the evening of the 4th of April this year, when the ambulance GUP “Avtokombinat Mosavtosantrans” arrived on a call to one of the exits of the Moscow metro station “Lublin”. A medical emergency took the dying blood citizen. The driver of the ambulance parked vehicles under a sign “the stop is forbidden”. Other places for that nearby, in principle, no hanging everywhere “red crosses on a blue background”. But “soon” is “soon”, not by his own whim drove under the Parking ban!

And here and there, as it turns out! After some time to the GUP has come “the happiness letter”, where black and white had been prescribed penalty in accordance with part 5 of article 12.16 of the administrative code — “failure to comply with prescribed traffic signs or roadway marking, prohibiting stopping or Parking of vehicles”. The penalty — 3000 roubles,” material “Avtosklad”: “the Assistant of Moscow” penalizes even an ambulance on call

This is the ambulance “clicked” “the vigilant citizen”.

“…that the “chief Prosecutor” in the case of spoke software and hardware “Assistant of Moscow”, the legality of which is to commit road traffic offences and prescribing penalties lawyers have serious doubts. In particular because the “Assistant of Moscow” — only mobile app that can be installed on almost any smartphone, not special technical means fixing violations. But only the last, according to the notes to article 1.5, 2.6.1, and part 3 of article 28.6 of the administrative offences code of the Russian Federation may make orders about the fines. And that PAK PM is not an automatic fotovideofiksatsii, says article 26 of the administrative code. Curiously, this is known in the traffic police, however, prefer to pretend not to notice the blatant illegality of the use of the application”, As the traffic police help”, the Assistant of Moscow” ripped off drivers

Unfortunately, the above two examples are just the tip of the iceberg. 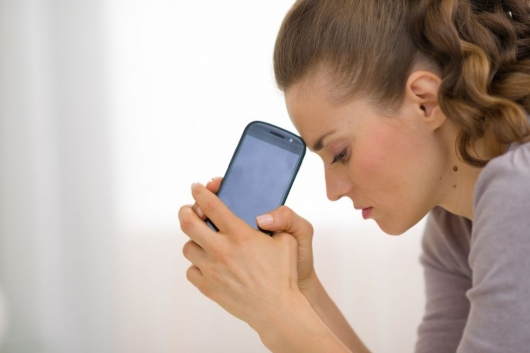 How work will be built across the country? Considering that the reviews for the experiment in the capital authorities is mainly positive, it is unlikely that they will change strategy for a larger project. So incorrect the fines will continue to be sent out. Unfortunately, in this whole system is the so-called human factor. Perhaps there is excitement or the opportunity to avenge a bad mood in the morning. In this case, to retaliate has no value. It is possible to absolutely everyone!

It would not have become a good thing in the game “Pokemon GO,” which Pokemon will take the usual drivers.