Production of the Airbus A380 will be completed in 2021: the concept is outdated

The Airbus A380 is retiring 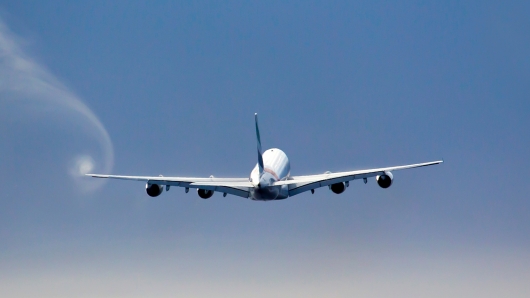 Each aircraft experiencing two deaths, unless you count the incident with the destruction of the aircraft. First – when will it cease to produce, the second when it ceases to fly. Sooner or later it happens with even the most unique characteristics and universal machines.

One of the lines of aircraft, which soon was destined to go down in history on the line was the series of the Airbus A380. Airbus announced the closure of production in 2021.

The final nail in the coffin was hammered in a series of airline Emirates, one of the largest operators of the A380, which have reduced orders, according to a press release from Airbus:

After examining activities in the light of the development of aviation and engine technology of the Emirates reduces its portfolio by A380 from 162 to 123 aircraft. The company “Emirates” will take delivery of another 14 units of the A380 over the next two years. As a result, and given the lack of backlog of orders compared to other airlines, Airbus stops A380 deliveries in 2021.

The Emirates also decided to continue increasing the number of the latest generation wide-body Airbus, ordering 40 aircraft model A330-900 and 30 A350-900.

The Airbus A380 made its first flight in 2005. Experts say that the Toulouse aircraft manufacturer could have achieved more success with a longer release range of planes, he calculated the dimension of the machine and its capacity. 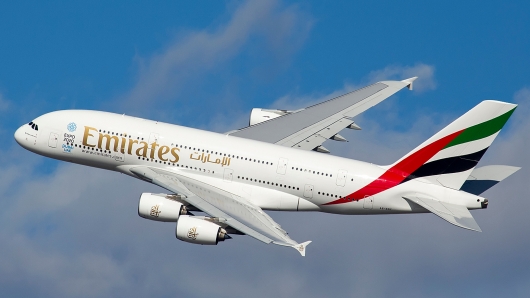 The fact that his market niche was never as big as the plane itself, because at this time many airlines have gone from the traditional radial model, in which a huge aircraft fly at large distances, say, from new York to London and then connecting flights to smaller airports is transported through the air on smaller aircraft.

Despite stopping production of the A380 will still continue to fly for decades. Just a new beautiful aircraft will not be released.

Model A380 is the largest civilian airliner that ever flew regularly along the route. The largest airliner in the world (height 24,08 m, length 72,75 m, wingspan 79,75 meters). Capacity — 525 passengers in three cabin classes, 853 passengers in one-class configuration. Able to make non-stop flights on distance up to 15.400 km.

For the richest customers – it was a godsend, such a level of comfort did not give the Board any other aircraft. Take “the residence”, a luxury airline Etihad. There is a bedroom and a living room and a bathroom with a shower:

And if that’s not cool enough for you, Emirates puts a full bar on their aircraft: 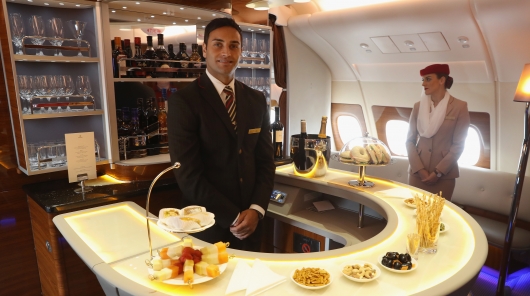 And all this gave Airbus A380. A star brightly lit, but quickly burned down.