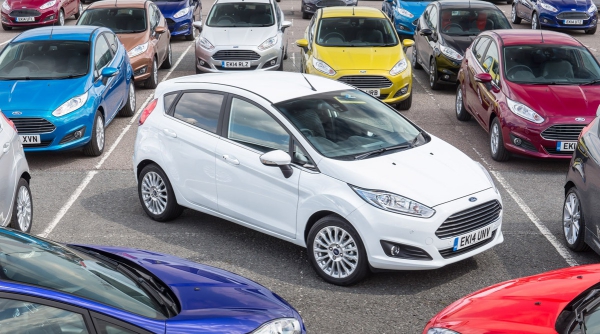 Classic comment of the Chairman of the automobile manufacturers Committee of the AEB Joerg Schreiber:

“Compared to last year, the Russian car market in may for the third time in a row demonstrated solid growth expressed in double digits for the first time in many years. Noteworthy is the fact that the positive dynamics is observed for the majority of players in the market. In our opinion, this is an important factor to the process of market recovery has been further developed and, most importantly, turned into a long-term trend.”

Thus, according to the Chairman of AEB, possibly before us the beginnings of a resumption of sales of new cars in Russia. And really, if you look at the positive dynamics in may 2017 compared to may of last year all seem quite optimistic. For example, Lada sold 22% more vehicles for the month of may than last year, and 25 million in 2017 compared to 20 thousand in 2016. From the beginning of 2017 Lada sold 112 thousand.

The second place on number of sold cars is a Kia, 15 thousand cars in may and 68 thousand of sold cars for the period from January to may.

Despite the large number of automakers are showing a positive trend (for the month of may), there are still brands who have not yet managed to break out of negative numbers. Among the outsiders in the report it says:

Over a period of four months more cons that once again shows us if the market began to recover, the process is only beginning.

Among the most popular models on the market in may and in the period from the beginning of the year remain:

Lada Vesta (7 thousand in the previous month, and 27 thousand for the four months from the beginning of the year)

Fourth place in the ranking is Hyundai, crossover Hyundai Creta closes the five of leaders of 5,800 and 4,200 units sold in may car.