Porsche has released a hearse?

In the Internet were pictures of the Porsche hearse 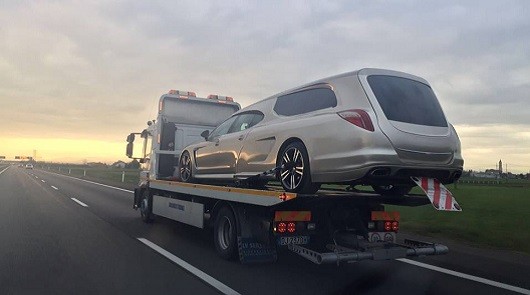 Recently, the network got very strange pictures. Their oddity is that they portray an unusual machine. This hearse. But what is most surprising is the Panamera from Porsche.

Even in my worst dreams you can imagine, and here for you, live! We can only guess that experienced people who made these pictures. Shock. Surprise. Misunderstanding. If an avid fan of Porsche, it certainly would have sufficed a heart attack. 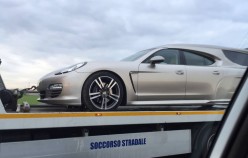 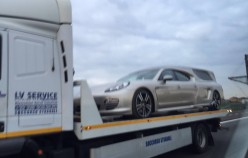 However, the recent motorists are not much surprise, even a hearse from Porsche. Well, there was such machine, and then what? In the end, it is necessary to something to ride to the cemetery.

Of course, no hearses in Porsche and don’t know. So in the photos the car has made some artisans or jokers. Well, with black humor they have everything in order. Although, for whom was made this car, obviously not amused. 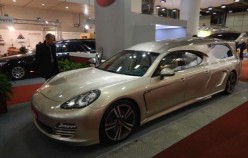 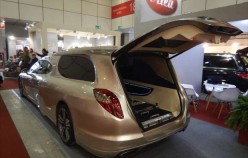 However, in this story is the troubling one. The photos appeared on the Internet first of April. Has someone decided to play a trick on the fans “Porsche” and yet so sophisticated manner? Unlikely, since photos don’t look like photoshop. 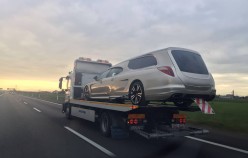 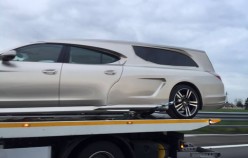 But as it is, and to joke about such things should never. Sooner or later everyone will need a hearse for last trip to the cemetery. Undoubtedly, many motorists will not mind if you take them there’s not some dull machine, and the prestigious silver “Porsche”. 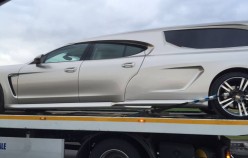 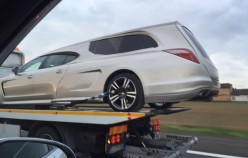