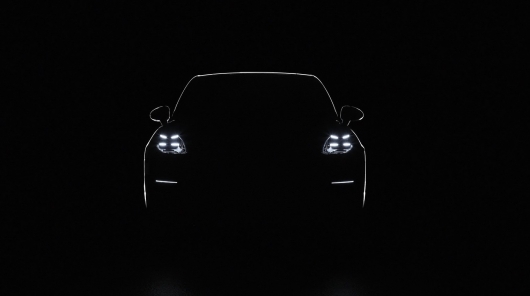 The second novelty of another iconic crossover from Germany today. This time we are talking about urban sports SUV Porsche Macan 2019 model year. Yes, Porsche has kept his promise and really showed not only teaser pictures in a darkened room, but also presented a car 11 HD photos, revealing the secrets of the visual as the exterior and interior.

Novelty has not only updated style and improved interior, but also a package of technological features of the Porsche Panamera.

What’s new with the Macan? 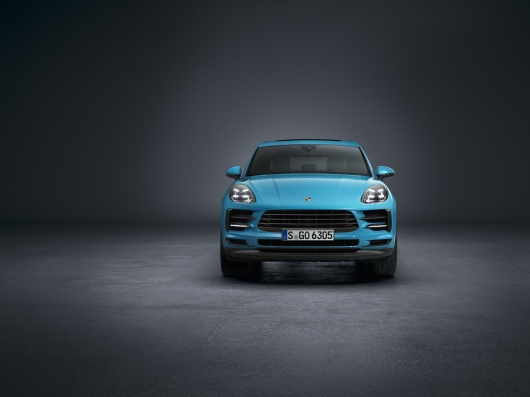 The most characteristic visual changes can be found at the back of the crossover, which got on the rear of the brand red line connecting the two lamp – we are talking about a large led strip that first appeared on the new model Panamera, moved to the Porsche Cayenne and other models in the line-up and now appears in a compact new product called the Macan. 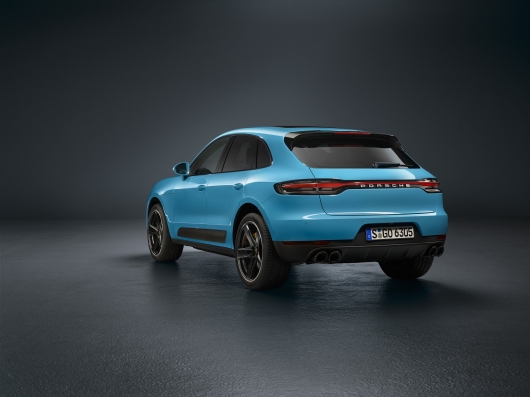 The facelift also helped to get the compact crossover a number of new driver assistance systems, including Traffic Jam Assist, Porsche (autopilot for traffic jams). The Porsche Macan is still considered one of the sportiest compact SUVs, so the company could not ignore the current reconfiguration of the chassis to enhance the impact of the hard SUV at speeds, while maintaining a high level of comfort. The most compact SUVs, the Porsche also received new tires and new 20 – and 21-inch wheels in the design.

Inside view on the changes Macan 2019 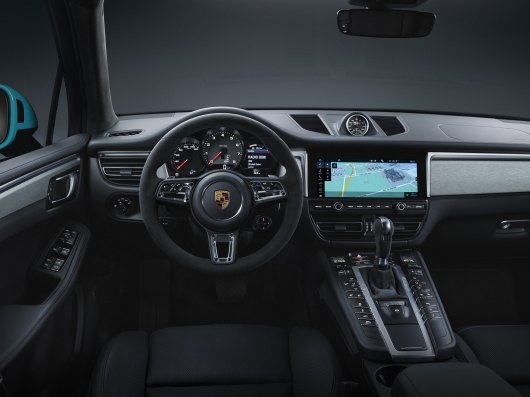 However, the main highlight of the Macan updated 2019 can be detected inside. Porsche has redesigned the instrument panel, adding to its latest 11-inch infotainment system, equipped with a touch screen full-HD and customizable interface. The Central air vents are now located under the Central screen, and new steering wheel fitted with the so called button “Sport Response” which, when pressed, the engine and transmission are configured under the “Sports”mode. 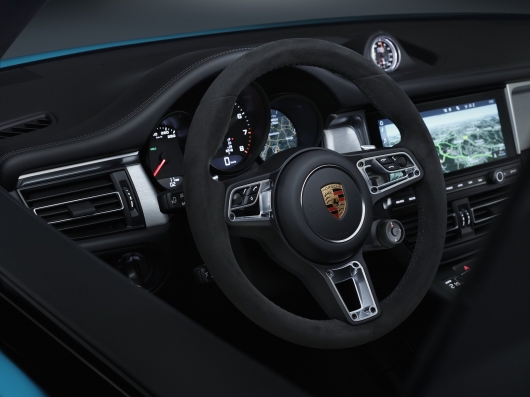 The new infotainment system also has a module “Connect Plus”, which tells about the network nature of the technology. It comes with features such as Intelligent Voice Control (intelligent voice control) and Real-time Traffic Information (traffic congestion data online).

The mystery is still there! 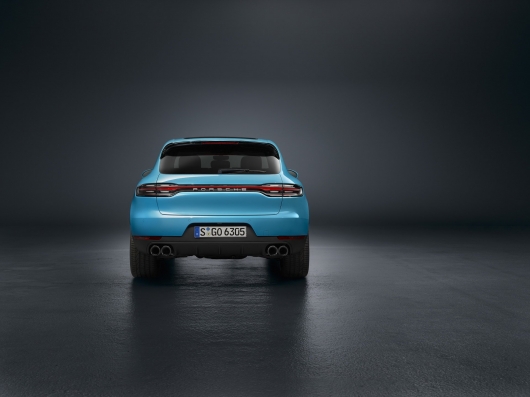 Porsche could not leave the intrigue. Secret is the specification of the engines which at the moment is not entirely clear due to delays in passing the tests of environmental emissions WLTP.

Most likely, the basic model will continue to use 2.0-litre four-cylinder turbo engine, but the rest of the range get rid of the old 3.6-litre V6, which place must come a pair of more modern engines a V6.

Model Macan S and GTS 2019 are expected to be “fed” from a 3.0-liter turbocharged V6, while the Macan Turbo will get a 2.9-liter V6, known for such models as the Audi RS4. Diesel models will probably go out of range.