Pinifarina unveils the most powerful Italian car in history 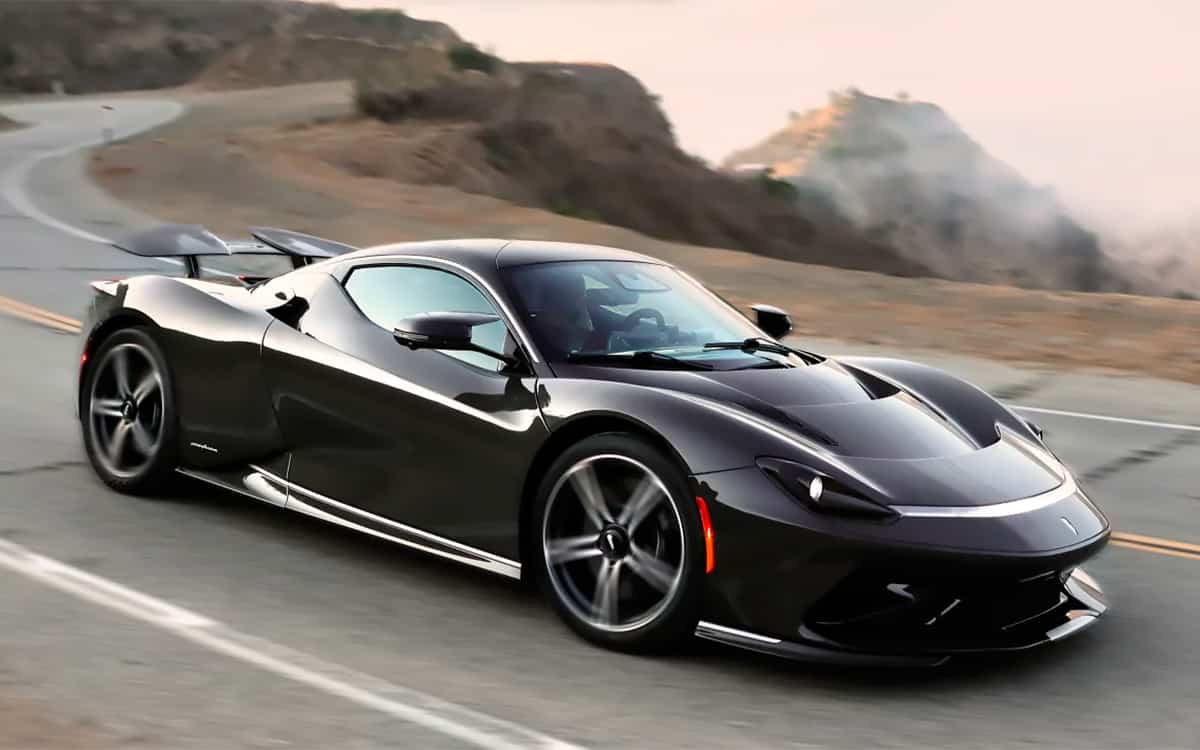 Automobili Pininfarina has unveiled the production version of the Battista electric hypercar , which is called the most powerful Italian sports car in history. It premiered in the United States at the Monterey Car Week in California.

The developers note that in the hypercar, named after the founder of the company, Giovanni Battista “Pinin” Farina, you can find features of the cult sports cars of the past from the famous Italian body shop.

The first Battista received a dark carbon fiber body, shiny aluminum wheels, and an interior with leather and Alcantara trim. An extensive personalization program is available to customers, with millions of combinations of exterior and interior elements, body colors and interior design options, Pininfarina said. The company will not even release a pair of identical cars – each car will turn out to be “completely unique”. 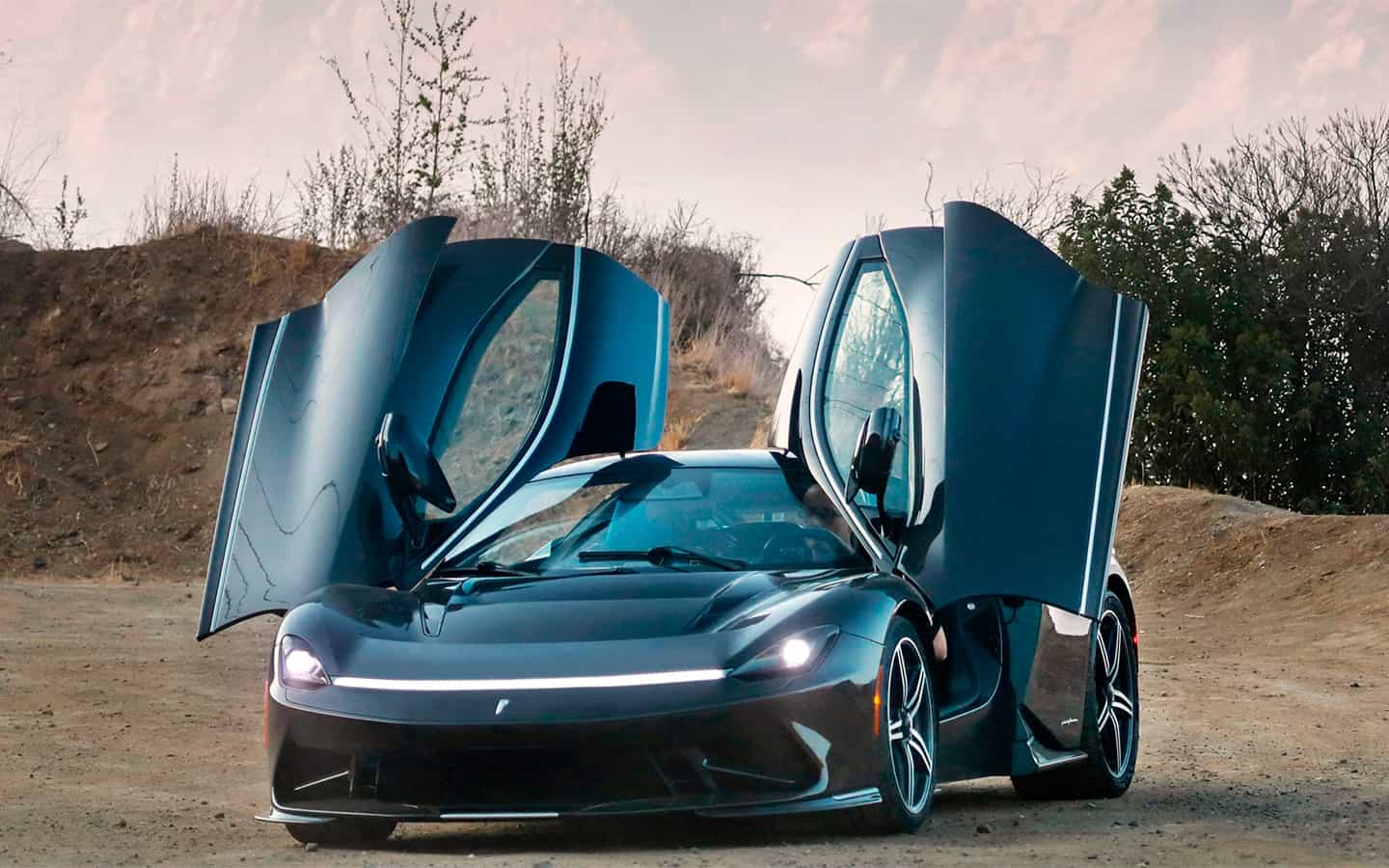 The Pininfarina Battista power plant is based on four electric motors, developing a total of 1900 hp. with. and 2300 Nm of torque. The hypercar is capable of accelerating from zero to the first “hundred” in less than two seconds, and acceleration to 300 km / h takes less than 12 seconds. The maximum speed is 350 km per hour. 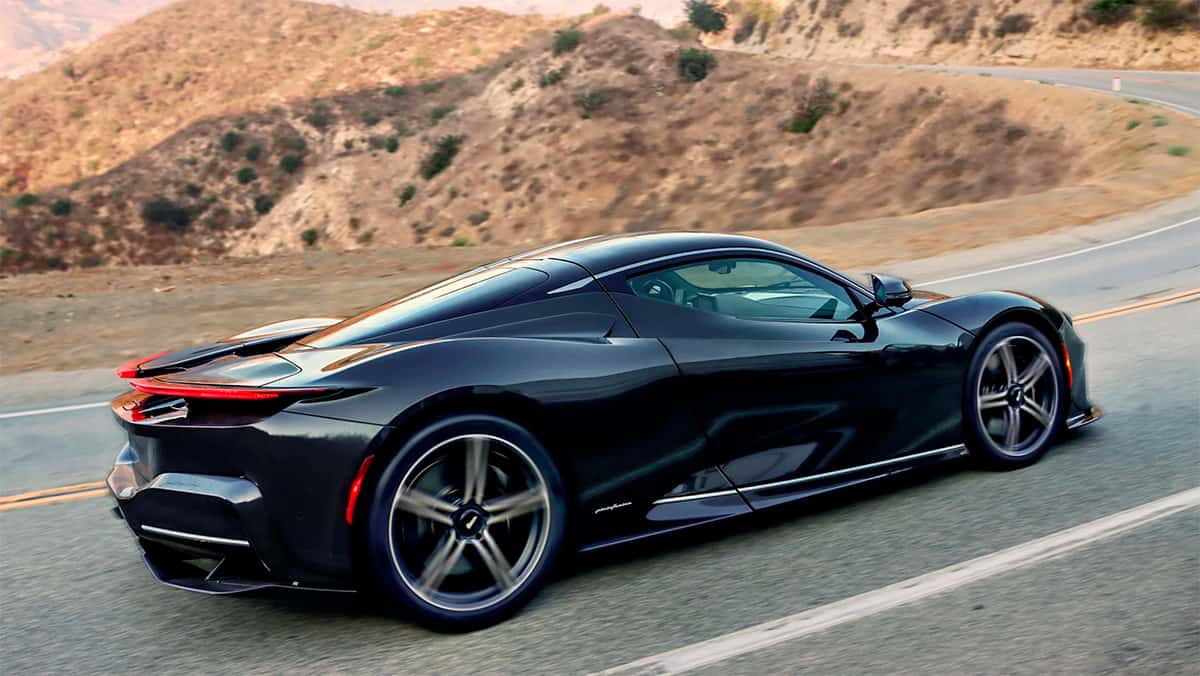 Thus, the Battista became one of the most powerful production cars in history. For example, the performance of the new 300 hp units. more compared to the top version of the Bugatti Chiron. The Italian coupe is second in power only to the British Lotus Evija , whose electric motors produce 2,000 horsepower in total.

In total, the Italians will produce 150 of these cars. Prices for Pininfarina Battista start at $ 2.2 million. 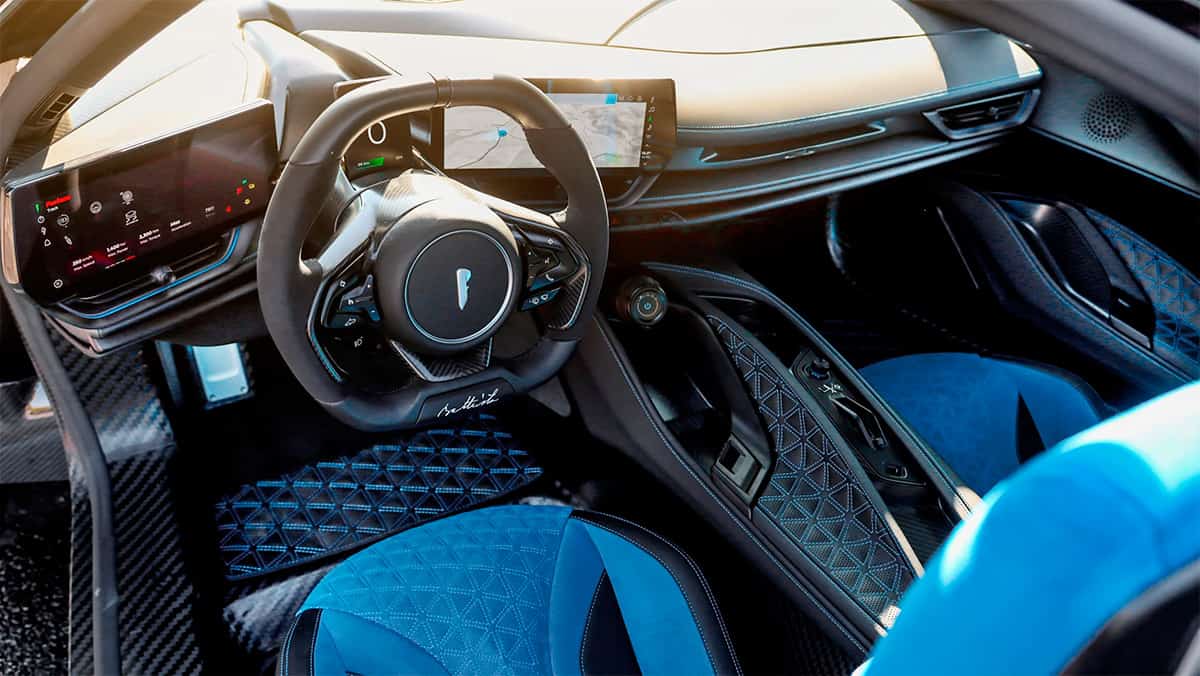 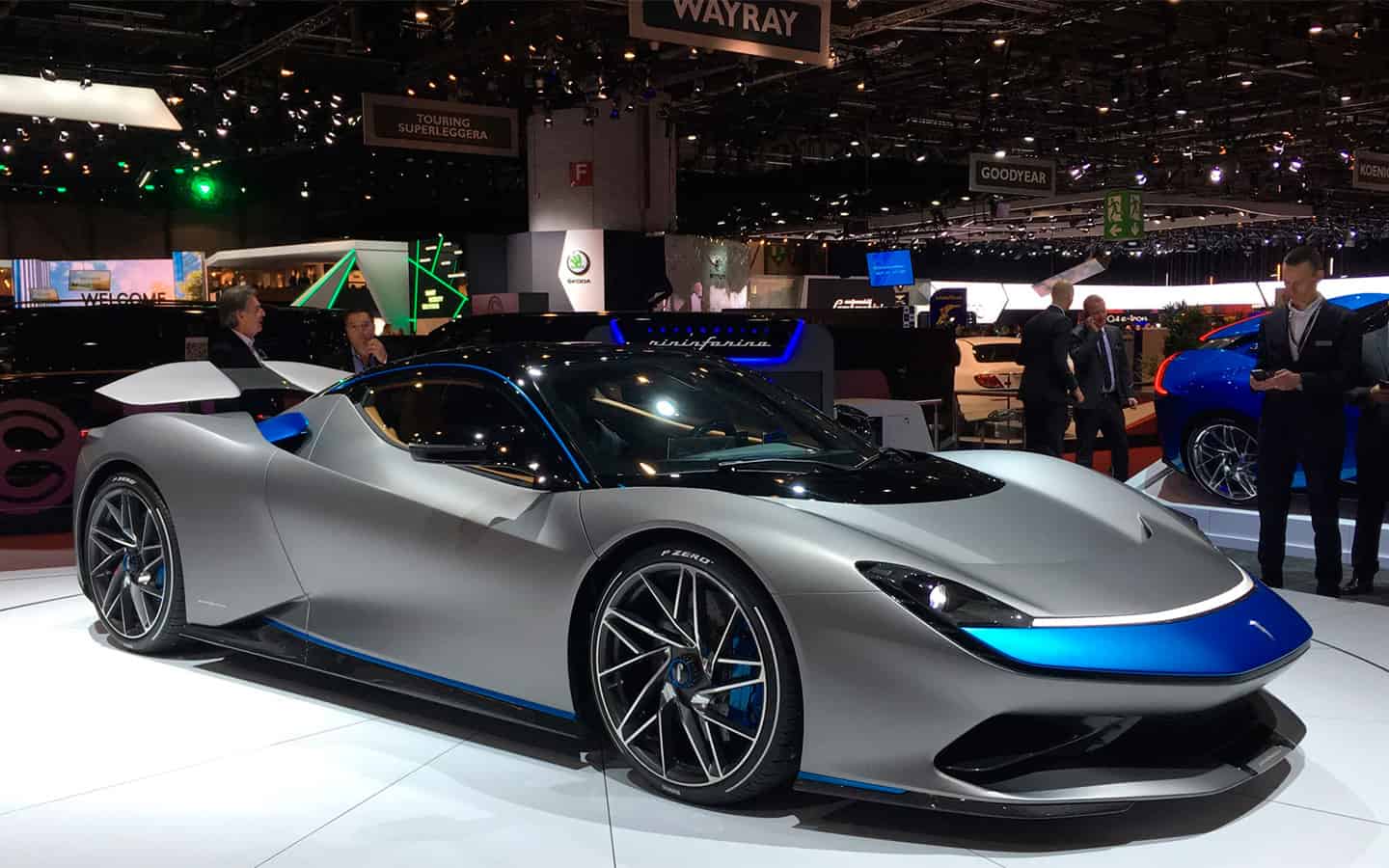 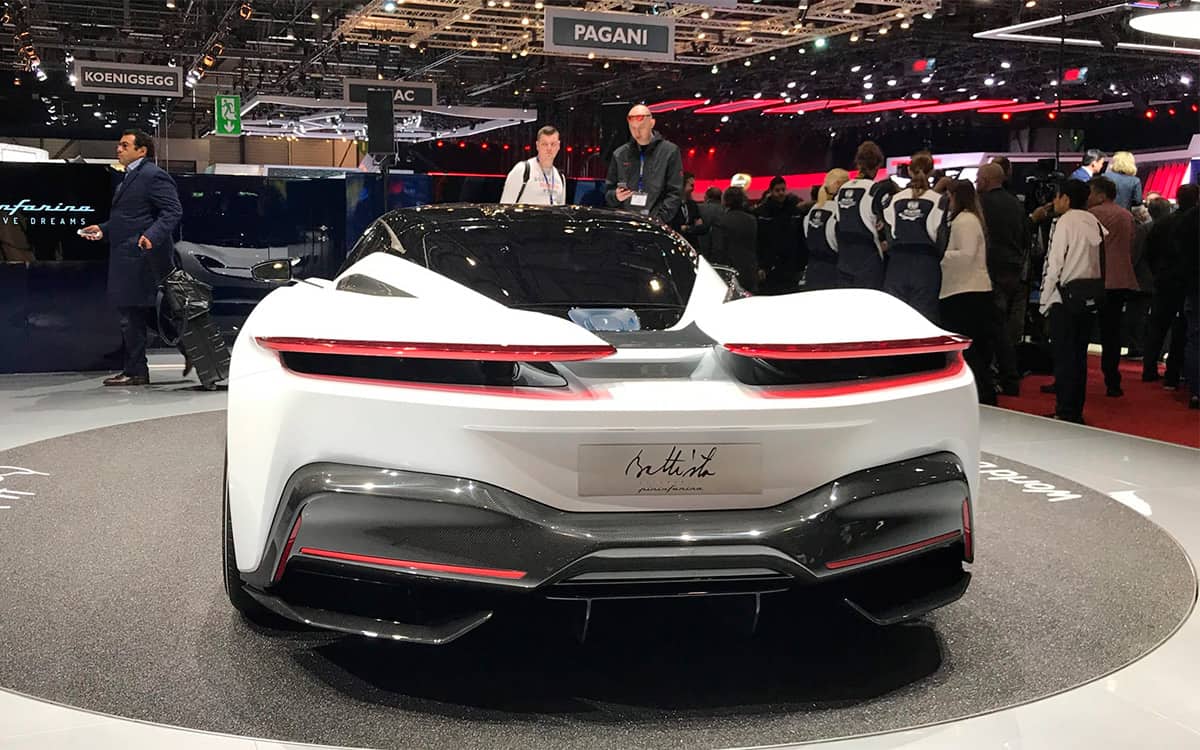 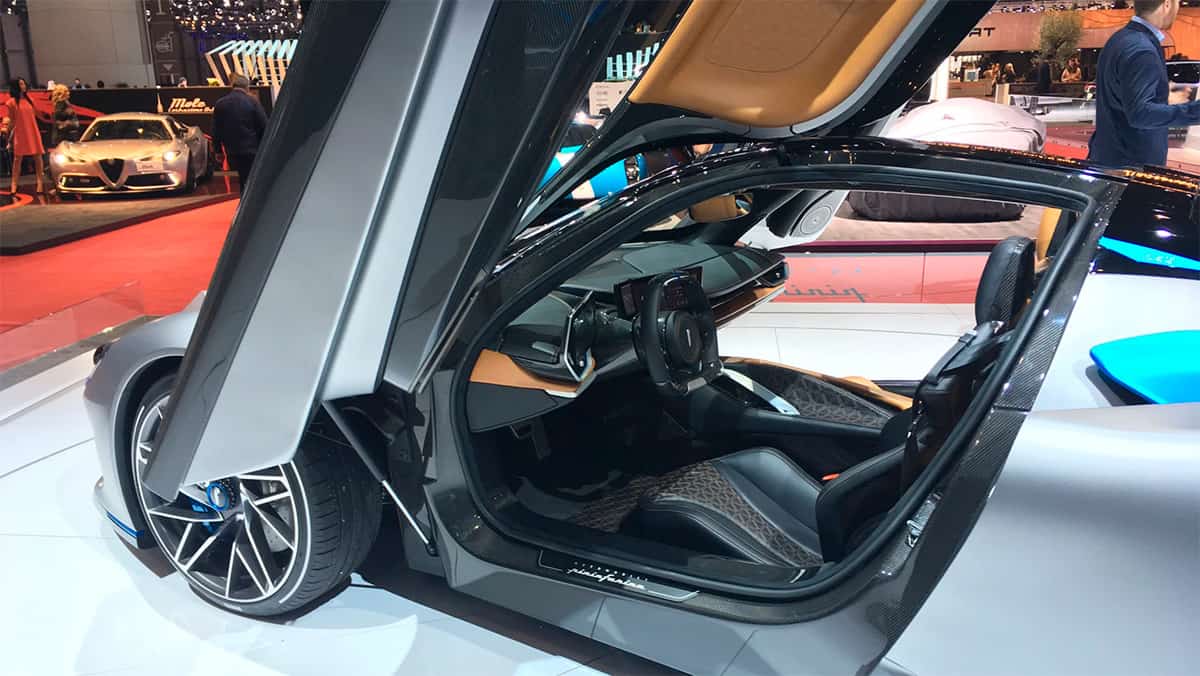 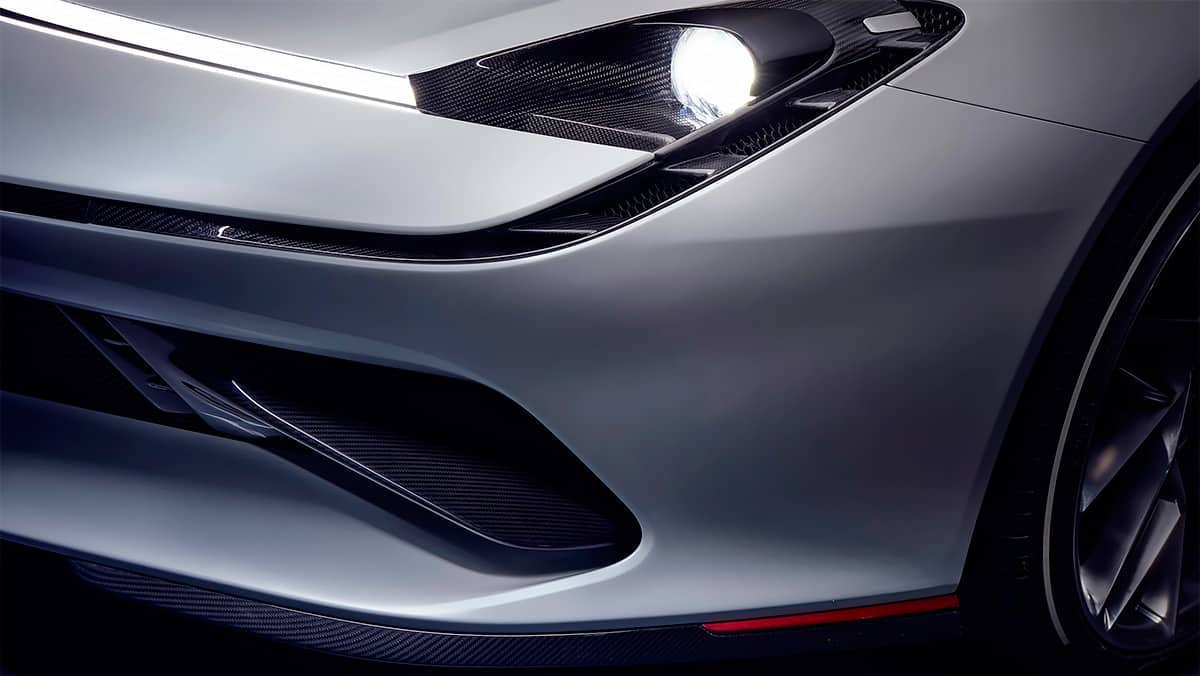 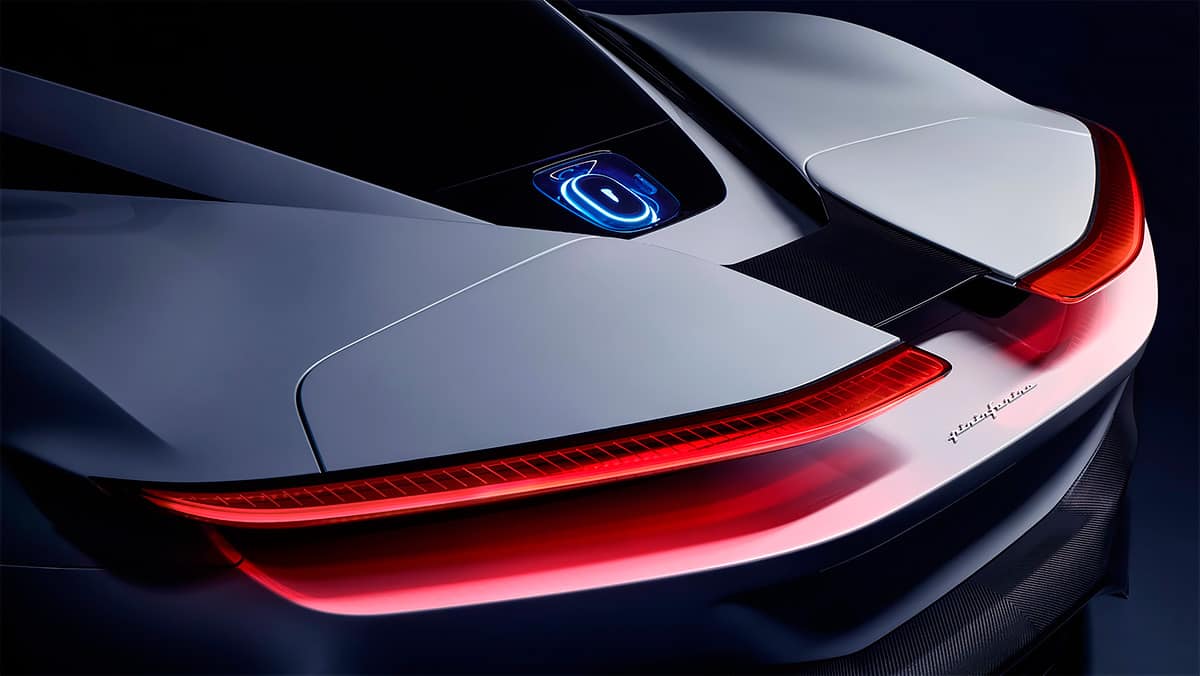 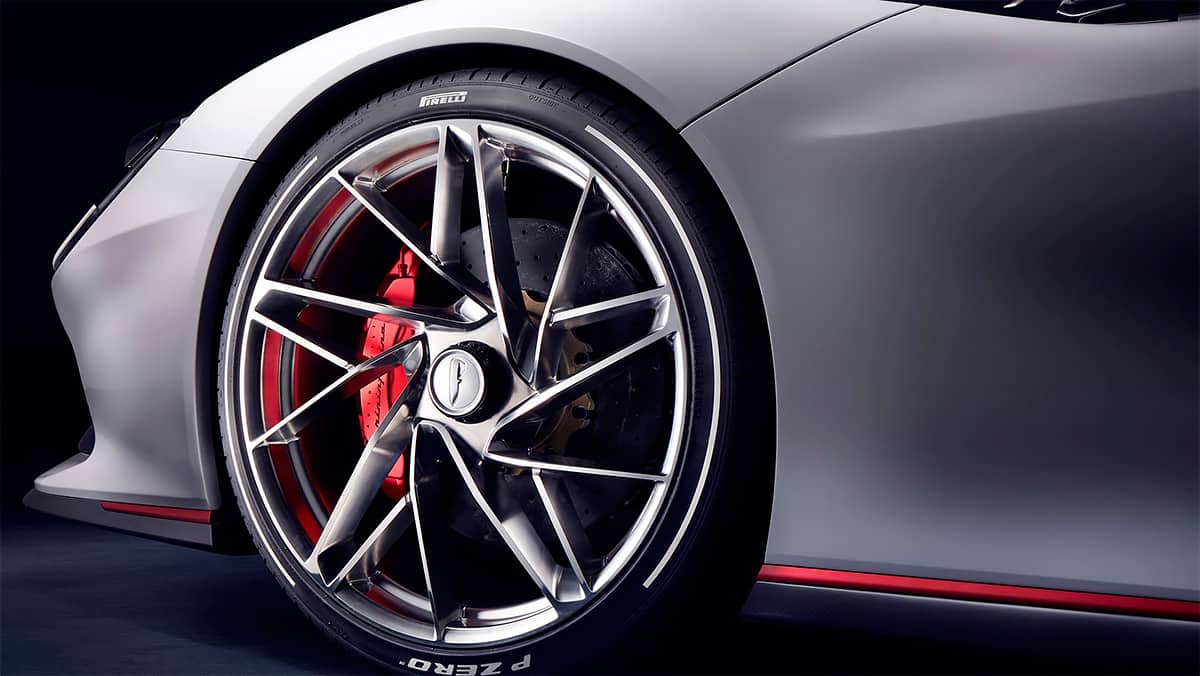 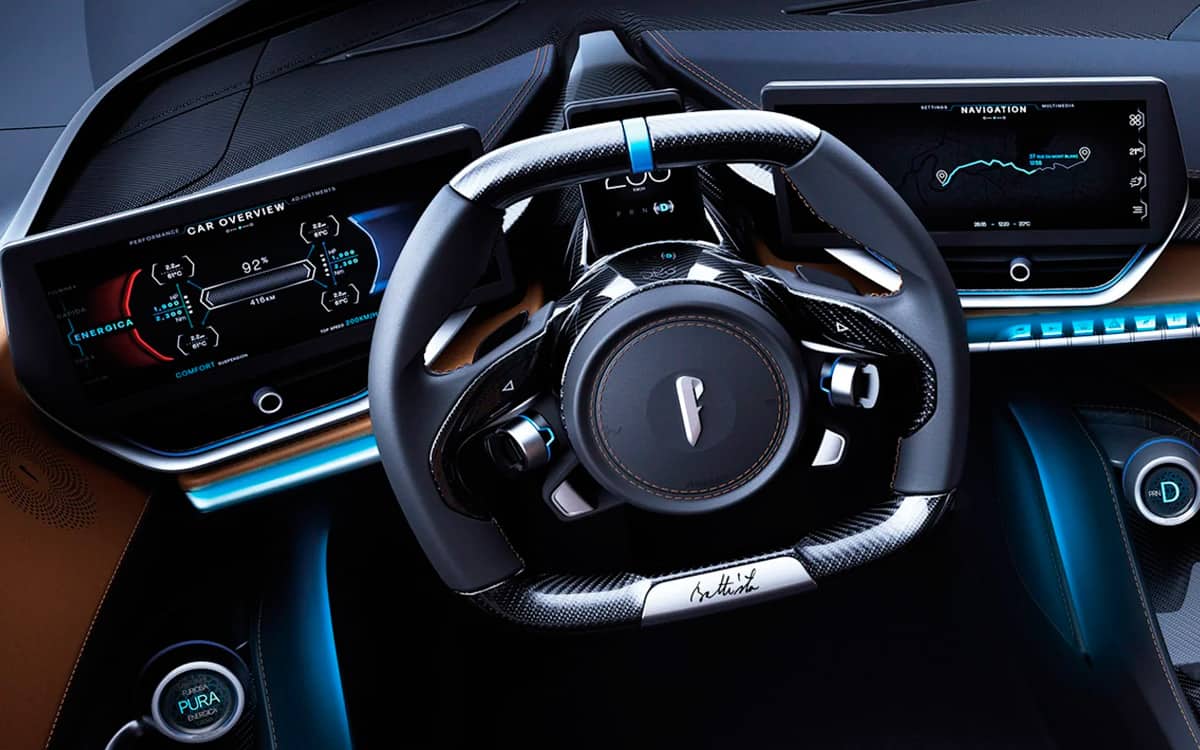 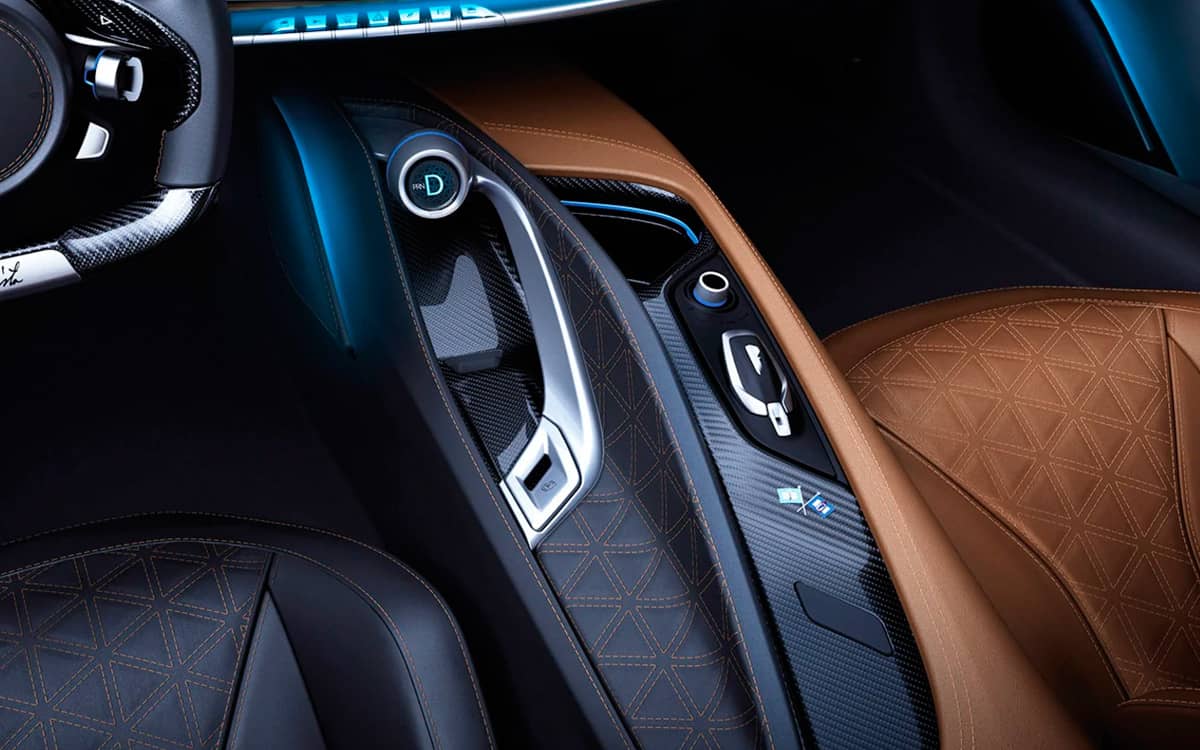