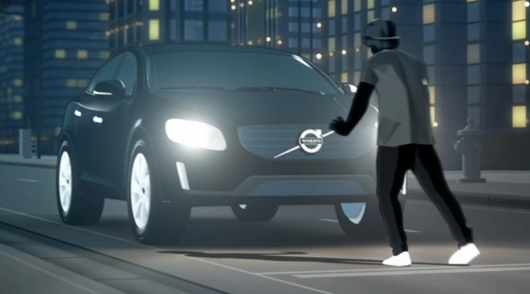 A love affair with the automotive world, crossover vehicles, pickups and large pseudovadonia basically has devastating consequences. Today we will talk not about their impact on the environment.

According to a recent study, “Detroit Free Press” and “USA Today Network”, under the wheel of various SUVs pedestrians die in two or three more compared to the same statistics that are collected for passenger cars. A study conducted in the United States, also suggests that officials knew about the danger, but chose to remain silent. Why jeopardize a whole industry, bringing billions of dollars to the budget every year? 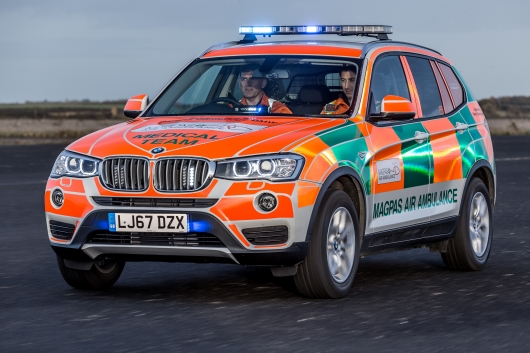 If we consider the percentage and causes a fatal accident on the streets of major cities, the second place among the most frequent causes of fatal assaults took carelessness when crossing the road, alcohol intoxication is the third factor, the smartphone has taken the fourth place. Moreover, high-tech devices, continue reasoning of the experts, distracted equally of foot movement and drivers.

Despite a number of causes influencing the decrease of road safety, the Association of increased mortality with crossovers, is the fact that in the period from 2009 to 2016 the number of victims at road accident with one vehicle (SUV) increased by 69%.

Similar data was published by the National traffic safety on roads in 2015. The report States that: “About one third of pedestrians who were injured were hit by a SUV or pickup, which corresponds to the number of such vehicles in the fleet of the United States. However, SUVs and pickups account for about 40 percent of deaths among pedestrians, which suggests that injuries may be more serious in collisions with these vehicles.” 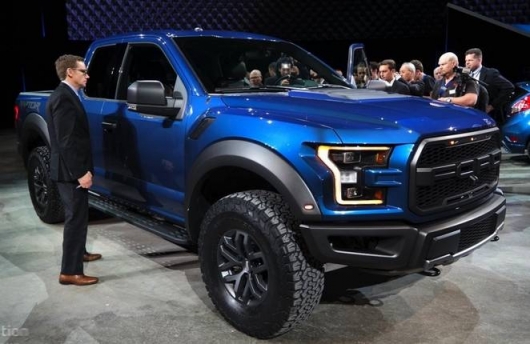 Further analysis of 12 different studies showed that the probability of death of pedestrians after contact with the truck or SUV is 2-3 times higher than in a collision with a passenger car. This prompted the Agency to propose a new rating system that includes evaluation of vehicles from the perspective of pedestrian safety. Until now, the rating has not been adopted is not surprising.

Analysts have met a strong lobby on the part of some local manufacturers who, reportedly, opposed a similar rating system. 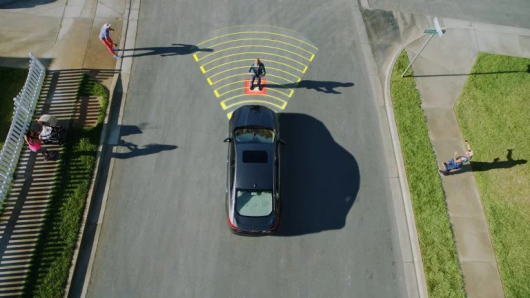 To change the situation, which is approximately the same in many countries with a developed fleet, it will take time and a deeper introduction of electronic assistance systems and safety, including those that determine to pedestrians and to avoid hitting them.