Overwork is forbidden: changed mode of working time of drivers 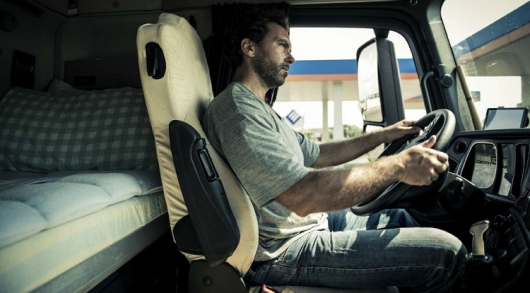 Amendments directly related to safe operation of transport which relate to the mode of work and rest of drivers-professionals. Professional drivers engaged in the carriage of passengers and drivers of trucks, whose responsibilities include the transportation of goods, working under the labour contract, now obliged to make a rest stop every four hours for at least 15 minutes.

Recall that this rule worked before, but few have performed as among the truck drivers and intercity buses, and among employers engaged in the provision of transportation services. Why? Yes, it’s simple time is money, plus schedule, plus short terms of delivery, which clearly does not fit the “sentimental” kind of the rest of the driver-the trucker. Plus, Norma had a recommendation.

Now it has become mandatory. In addition, to stop for 15 minutes once every two hours. Previously, these rules applied only to international carriage, now on domestic flights in the country. 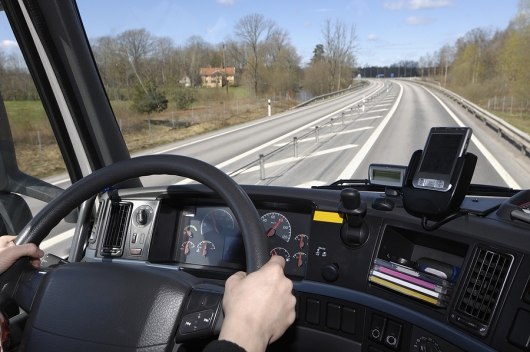 Additionally, changes were made in the calculation of the total duration of driving, which may not exceed 56 hours in a week. Two weeks in a row the driver can’t be driving more than 90 hours. Week, according to a new mode of work and rest – period from 0 hours 0 minutes 0 seconds Monday to 0 hours 0 minutes 0 seconds Sunday. Responsibility for compliance with these standards is now not only on owners of transport, but also on drivers.

Provides for liability for violation of the regime of work and rest for the driver in the form of a fine from 1 to 3 thousand rubles. If there is no tachograph (device that tracks the regime of work and rest of drivers) or if it is faulty, the driver will pay the same fine: from 1 to 3 thousand rubles, while the fine for the employer is higher from 5 to 10 thousand rubles. Recall that the fine for not having a tachograph for medium-duty trucks were changed from 1 April 2015.

Also in the State Duma, the government introduced a draft law that should toughen the administrative responsibility of the driver and install one for the employer (i.e. the carrier) for violation of the regime of work and rest to their employees in the carriage of passengers and cargo.

Recall that the Working time of the driver comprises:
a) time of driving;
b) time of special rest breaks from driving in the path and the destination points;
C) preparatory-final time for completion of works before leaving and after returning from the line in the organization, while intercity transportation to perform the work at the point of turnover or on the road (in the Parking lot) before and after the change;
d) the time of the medical examination of the driver before leaving the line (pre-trip) and after returning from the line (post-trip), as well as the journey from the workplace to the venue of medical examination and back;
d) the Parking time in the loading and unloading of cargoes in places of landing and disembarkation of passengers in places the use of special vehicles;
e)the downtime is not the fault of the driver;
g) timing of the works on elimination of the arisen in the course of operation operational faults serviced without disassembly of the mechanisms, and perform adjustment work in the field in the absence of technical assistance;
h) time for the protection of cargo and vehicles while parked on the destination and the intermediate points in the implementation of intercity transportation in the case that such duties provided for in the labour agreement (contract) concluded with the driver;
and) time of presence at the workplace of the driver when not driving, at the direction of the flight of two or more drivers;
K) time in other cases stipulated by the legislation of the Russian Federation.

For release to the line of transport without tachograph officials will face a fine from 7 to 10 thousand roubles (now from 5 to 10 thousand roubles), legal – from 20 to 50 thousand rubles or administrative suspension of activity for up to 90 days. While legal persons are equated to individual businessmen without forming a legal entity.

Identical to the penalties contained in the new act regarding the compliance regimes of work and rest for both the driver and his employer.

Changes were introduced on 5 June 2018 and will not affect the drivers of fire trucks and rescue vehicles.