Why outdoor car thermometer not accurate

Car outdoor thermometer: Can we believe the testimony?

A street thermometer in the car actually is not the usual thermometer. Technically, the device indicates a temperature outside measuring it using an electric current. This device is called a thermistor. Or a thermistor. Unlike conventional thermometers that measure the ambient temperature via the expansion or contraction of a liquid (such as mercury or alcohol), a thermistor in a modern car determines the temperature by measuring electrical resistance that varies with temperature. In many modern cars the sensor ambient temperature is located in the front of the car. Most often, manufacturers place a thermistor somewhere near the grille or air intakes in the bumper. Unfortunately, due to the nature of the location in many cars have a problem on the dashboard to display an incorrect outside temperature. What is the reason? 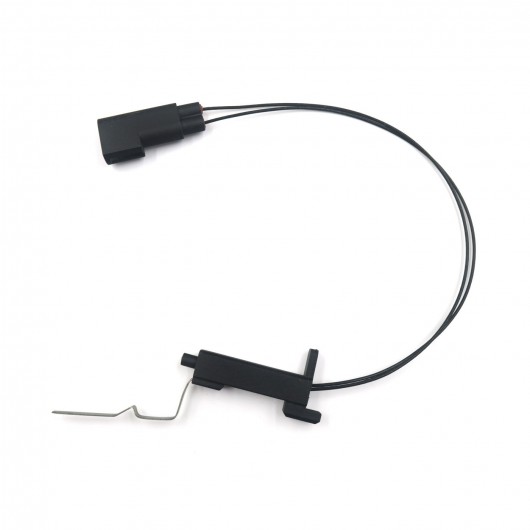 Any of us who went on the sand on a hot day probably felt a warmth coming from him. And as a rule the surface of the sand is always warmer than the surrounding air. But this is not surprising, because the sun always heats the ground more than the air.

It follows from this that the thermistor is in your car may be too close to the ground. Well, since the temperature sensor responds to the heat, its close location to the earth’s surface eventually leads to erroneous calculations of the temperature of the surrounding air. In the end, many cars are often the outdoor temperature displayed on the dashboard is almost always 1-2 degrees higher than it actually is.

The error is especially visible in hot weather on a summer day, when direct sunlight from overheating the asphalt thermistor mounted in front of the machine under the influence of a hot roadway, determines the current temperature of the surrounding air. 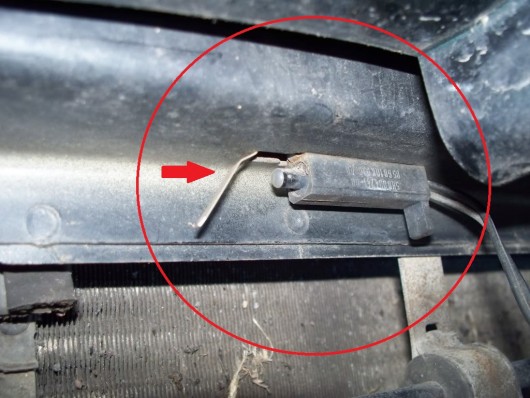 Night the accuracy of the temperature sensor on the street is much better, because at night the earth surface cools down a bit and in fact may be compared to the air temperature. In the end, a thermistor in the night watch does not take the excess heat and thus the machine gets the correct information about the temperature of the air.

Including more accurate temperature of the outside air into car dashboard can be displayed while driving at high speed because the heat from the road surface will be dissipated because of the strong air flow. 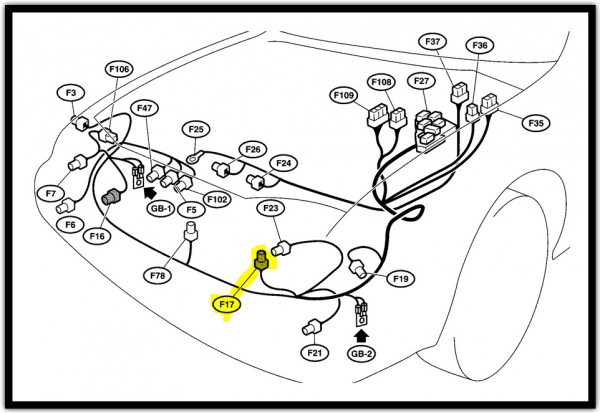 Also, many machines electronics can warn of zero or negative temperature.

As a result, if the temperature sensor will incorrectly detect the temperature on the street, the driver may not receive timely warning of ice, etc. Accordingly, this affects the safety of driving.

In the result despite the presence of a temperature gauge in many modern cars to monitor the temperature outdoors, but this option is not accurate and not very useful, since there is a decent margin of error in data accuracy.

Most interesting is that more accurate weather, you will be able to find out, for example, on your smartphone on the Internet or using various applications. So if you need an accurate temperature on the street don’t rely on the temperature displayed on the dashboard.