Officially, the traffic police the penalty for dangerous driving will be 5 000 rubles

The traffic police indicated the penalty for dangerous driving – 5,000 rubles 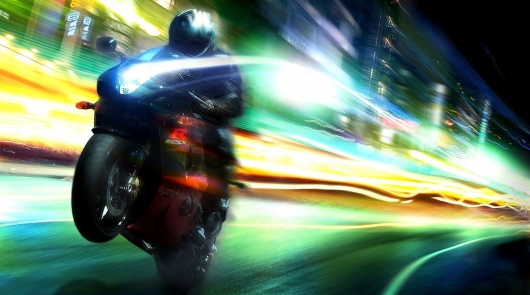 Traffic police in the person of the head of Mikhail Chernikov said the development of the draft law (a draft has already been developed), which will introduce fines for so-called “dangerous driving”. The proposed amount of the penalty, as has been discussed earlier, will amount to 5,000 rubles. About it reports TASS.

Note that in the rules of the road corresponding to the concept of dangerous driving on the road was introduced a few years ago, in 2016. The decision was made at the highest level, on the instruction of Prime Minister Dmitry Medvedev. However, while any offender for it was not punished, due to the fact that the Code of administrative offences this provision of the SDA have not found actual sanctions.

Soon this legal case when the traffic violations there are, and the responsibility for her no no, will be excluded from the agenda.

Recall also that such “Dangerous driving”.

In accordance with the presented formal description is the repeated Commission of one or making several successive actions related to violation of Rules, expressed in a failure when rebuilding the requirement to give way to the vehicle having the priority right of movement; changing lanes in heavy traffic when all lanes are busy, except in the case of left turn or right turn, stop or detour obstacles; the failure to observe a safe distance to the vehicle in front; disregard lateral interval; unjustified braking; obstruction of overtaking, if these actions caused the creation of a driver in traffic situations in which his movement and (or) the movement of other traffic participants in the same direction and with the same speed creates threat of death or injury of people, damage to vehicles, buildings, goods or causing other material damage.

Detailed examples we discussed two years ago in the piece: Dangerous driving, shows examples of video

Notwithstanding Inspectorate outreach, many motorists are still many questions about how the police will catch violators, because the description clearly States: “this repeated Commission of one or making several successive actions,” thus it is possible to make a logical conclusion that the inspector needs to see the number of offences committed by the driver to bring his new future article of the administrative code of 12.38. After all, if 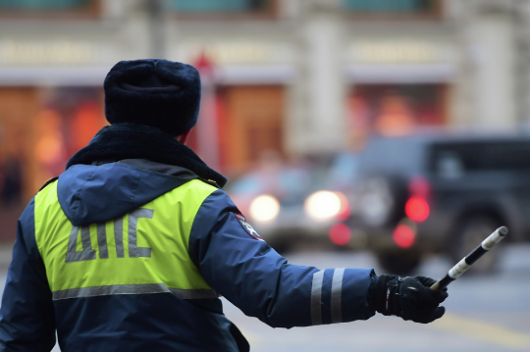 How they can do it? The only conclusion suggests itself – only on the condition that they will follow the offender. For example, in the stream (happened to see “racer” on the road), or will pursue, the entrance began the chase. When a brazen intruder is trying to get away from the retaliation he starts to break all conceivable rules. What is not a reason to further impose a high penalty not only for ignoring the legitimate demands of the employees, but also for the entrance of chase danger to the public.

What are examples of dangerous behavior on the road before openevidence.of the Russian Federation?

Also, we emphasize that the term does not imply physical contact of the intruder until nevidannoy article 12.38 with other members of the movement, that is, about the accident, even non-contact accident the question. The fact of aggressive behavior on the roadway, within the boundaries of the above examples, is sufficient to attract to the answer.

In the future, perhaps tracking overly zealous driving will be engaged in camera photo and video recording new generation. This is not an official statement of the traffic police or the MANAGEMENT, but only our assumption. In the meantime, the traffic police will be assisted by other concerned road users and captured on the video recorder or smartphone, the fact of multiple violations of the rules of safe behavior on the road. Their records are useful to law enforcement to prove the violation and the sanction. Not for nothing is the introduction of a simplified procedure of sending this kind of video:

The owners of video recorders will be able to catch violators

The only person in this whole story is a pity – so it’s motorcyclists. In the examples of aggression and got the so-called “failure to comply with a lateral interval,” that is, riding between the rows. Of course, when doing all sorts of motorists or those same bikers at unimaginable speeds – this is a dangerous maneuver. But otherwise, if the motorcyclist just sneaks into the aisle through the tube or very dense traffic — is it a violation? Then why buy a motorcycle if I have to stand in traffic jams?