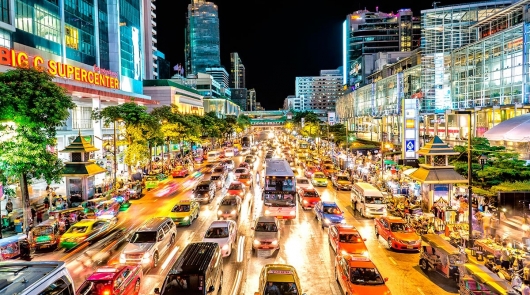 In the automotive world we all encounter them. They’re always in a hurry, “adapting” to your rear bumper just close, honk, blink and generally try to make the flow move faster. They are called “brazen” – they are an integral part of the automotive world in any country, in any major city. They think they help to drive traffic faster, but in fact his primary detractors.

If you have ever met “phantom jams” or critical slowing down of motion that seem to have no obvious cause, you know, what made them fans to go just wide of the goal. This is already more than once stated the researchers from different countries. On a few scientific papers we already told on the pages of our online edition:

The main cause of phantom traffic jams

Why there are traffic jams, scientists have answered the question

Why do traffic jams sometimes form for no reason?

There is nothing more fascinating than this traffic simulator: Video

Today we decided to release a memo reminding norms of behavior on the road, which will allow you and your “colleagues” transport stream is not to overload the unnecessary traffic congestion. Here are the basic tips that will help not to create problems yourself, not others:

1. Not preterites to the bumper of a moving car. To go from this, you will not become faster, but to annoy other drivers will, that will gradually reduce the pace of movement, unnecessary waste of nerves and the creation of emergency situations.

2. Not build too part for no apparent reason. This is another cause of traffic jams. Some car dramatically rebuilt, another slows down dramatically, then a third, fourth and so on it went… a traffic jam!

3. Sudden braking. The effect is the same as from a sudden lane change. Causes a sudden failure in a fragile balance of traffic. 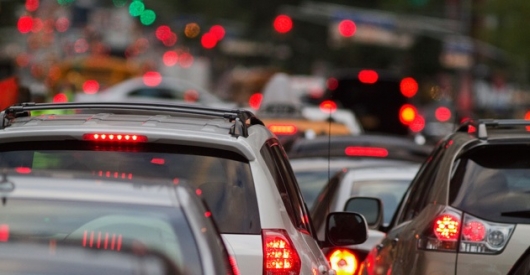 How to avoid traffic jams

To avoid sudden traffic, you must have a car culture drivers. All the drivers, not the majority. In practice, it is meant that the distance between the car that rear bumper, that front should be sufficient for a smooth maneuver without sharp braking or rebuilds. The more gentle movement will be and the more stable will be observed the distance between the cars throughout the length of the traffic depending on the speed, the less will slow down the flow.

Remember these simple tips and do not create inconvenience to yourself and the people around you.