Nitrogen or air: Which is better for your tires?

In some cases, nitrogen in the tires justified? 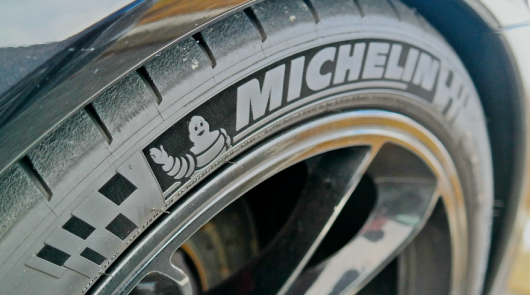 Sometimes the manufacturers tire filled with pure nitrogen instead of regular air, and here’s why.

Most likely, you’re not thinking about how the air in your tires. Well, pumped them on the tire to the desired pressure and okay. It’s just air, right? However, as explained by the instructor at a rally school “Team O’neil” Wyatt Knox, not all deposited in the tyre the air can be considered equal and, perhaps, inflating tires with nitrogen is not always a waste of money, because under certain conditions the latter can give you some advantages when it comes to temperature control of the tires on the track.

The whole point of inflating tires with nitrogen is reduced to presence of moisture in the air. The normal air we breathe usually contains a lot of water that we do not see. From the compressed air, moisture is also not going anywhere, so when the tire heats up (for example, during intense driving), the air expands rapidly and unpredictably. This can lead to excessive pressure in the tires and cause a decrease in the efficiency of adhesion of the rubber to the road surface. Depending on what time of year and where in the world you pumped up the tire with his portable compressor, the inside wheel will have a different humidity, which makes the behavior less predictable tire during operation under load or in hot weather. 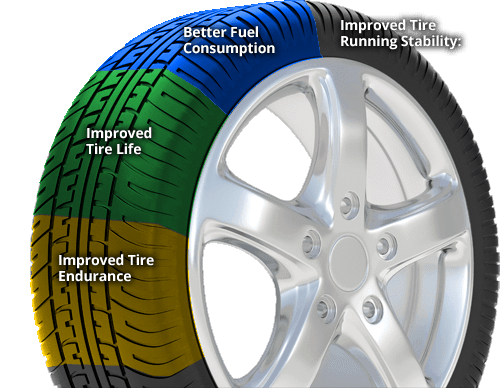 It’s even emphasize the automakers, for example BMW:

“The main advantage of using nitrogen in tires — a smaller increase in pressure as the heating of the tires.

Moisture inside the tires, pumped air, increases the pressure during heating. Worst of all, the pressure increase is highly unpredictable because it depends on the humidity of the air pumped into the tyre.”

About 1 percent of normal air at sea level is a water vapor, and when this air is compressed and pumped into the tyre, and increased its concentration. This is what we wrote in this article: What you need to know about tyres inflated with nitrogen

Nitrogen, on the other hand, is much more “dry” gas, it does not contain as much moisture as regular air when pumping it into the tire. So nitrogen-filled tires are more predictable during movement and with them there are no such problems as with the air pressure increase, though, is the place to be, but insignificant.

As pointed out by Knox, “unlike regular air, nitrogen expansion can be carefully and accurately controlled using temperature, which means more predictability in the competitive environment, such as a rally or road race.”

Watch the video by including the subtitles

You probably noticed that this video is about racing cars and the tires mounted on them, so recommend to immediately run to the nearest tire and pump the tires with nitrogen for the average motorist is just not worth it. The cost of the procedure, of course, does not bite: 100-200 rubles, but the air for these purposes is free… besides, pushing nitrogen in tires, for pumping too, you need to use the gas, not stop it with air, otherwise the small effect completely leveled.

Well, if you like to drive on the track the tyres with nitrogen will help you better control the car, it is a fact. Proven!