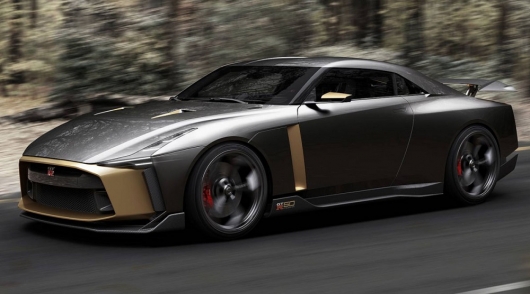 The next generation Nissan GT-R should come to market by 2020. Preparing lovers of beautiful cars to debut the final model, Nissan, in conjunction with the design Bureau Italdesign, which is also known as an engineering company and a coach building firm, showed another concept of the body R36.

The prototype of the Italian interpretation of the legendary Japanese sports car based on the current Nissan GT-R Nismo, Italdesign built a prototype called the GT-R50. 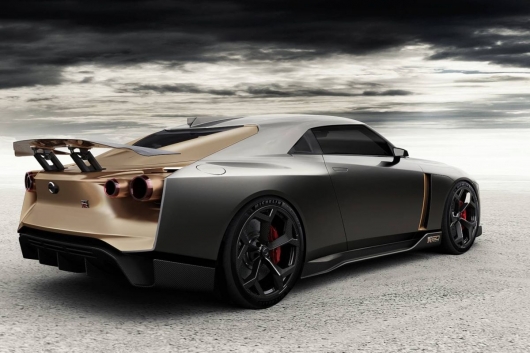 On the one hand, the study should be a “litmus test”, which would show the Japanese automaker with fans to the next step of change in appearance. On the other, the motorists have to look at what they will look like new. So to speak, to understand what to expect from it and what to expect. 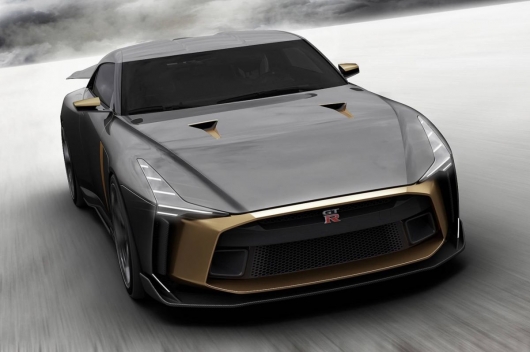 Yes, the concept, the GT-R50 can provide more information about future body type R36, that is, the successor to the current model GT-R. Led lights GT-R50 with a new style stretch far on the hood. Large air intakes behind the front wheels and adjustable rear spoiler is designed to improve brake cooling and improved aerodynamics. In addition, there was a low roof line. This is clearly seen when comparing the two models: the old and new generation. 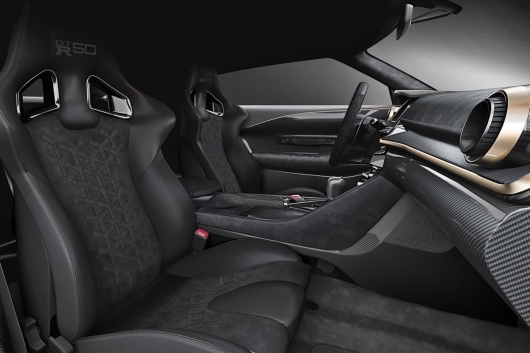 A typical series of generations sports coupe Nissan salon materialized and the GT-R50. The interior is painted in gray color (“Liquid Kinetic Grey”), and supplemented with accents “Energetic Sigma Gold”. Around the cabin is dominated by insertion of carbon elements and panels of Alcantara. 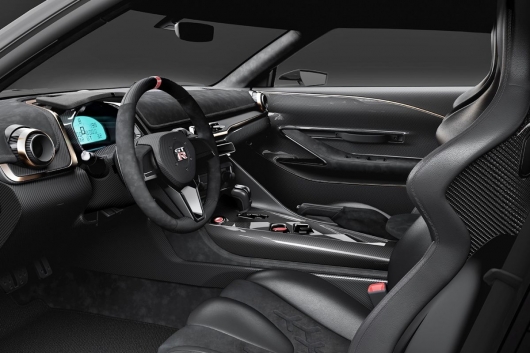 The sports seats sheathed by a skin. Since the creation of the concept worked in Italdesign, the coating is most likely made of genuine Italian leather. Three-spoke steering wheel is devoid of switches and buttons, center console-front display looks clean and classic. In front of the driver mounted electric display sports type. Overall, the cockpit on the concept looks futuristic, on the contrary, he looks casually. It is possible that in the photos you can see the specific view of the interior of the R36. 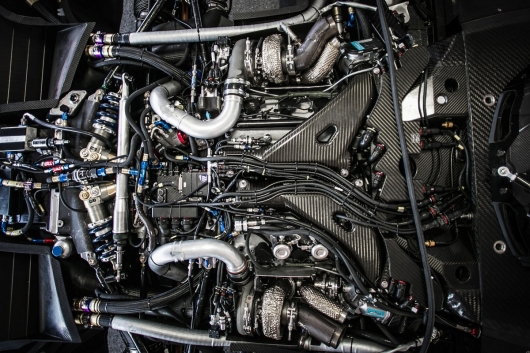 Tested the engine a sport – he hails from racing series GT3. Was put on the car GT-R. In narrow circles known under the name VR38DETT V6 delivers 720 HP and 780 Nm. 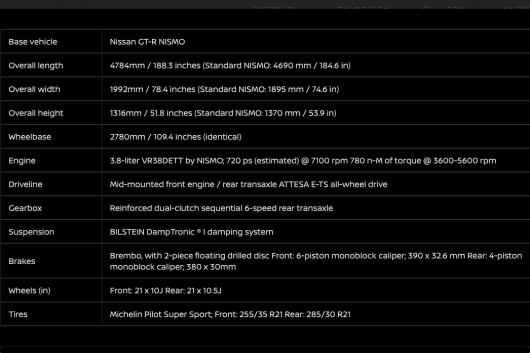 New suspension is on the Bilstein shocks, Brembo brakes.

However, the engine of the GT3, of course, is unlikely to be installed in the final version of the series. A model for the next generation of engines will be the GT-R LM Nismo*.

*Racing Nissan LMP1 began his career in 2015, the 24-hour races in Le Mans. The prototype Le-Man is driven by the three-liter V6-Biturbo, which has direct injection and has 550 horsepower on Board. The internal combustion engine connected with an electric drive. In combination, the maximum power may be about 1250 HP! 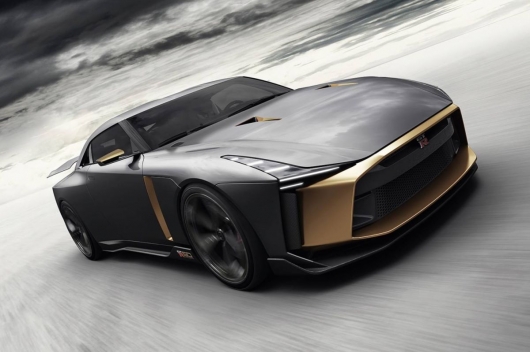 The production model GT-R are unlikely to be as strong as the race model Le-Mans, but its 700 HP hybrid athlete must afford, even in street version. The fuel consumption should be much less than the current model. 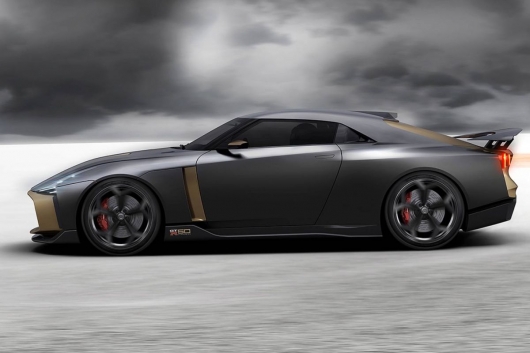