New type of cameras can be installed illegally in Moscow, but they send out fines

Some of the capital camera photos and video recording illegally send out fines? 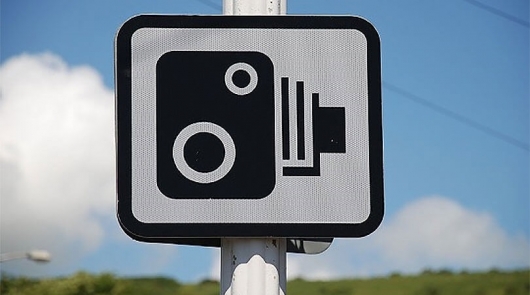 “This is a real deception and scandal. The device is intended for surveillance and fixation time, and it is used as a system automatic fotovideofiksatsii and tear up the fines” this is an excerpt from a publication on the social network Facebook the first Deputy Chairman of the Duma Committee on state construction and constitutional legislation, state Duma Deputy Vyacheslav Lyssakov.

What’s the matter? What is so found by the Deputy, which may result in a real scandal and how it relates to the cameras photos and video recording? Everything is simple, according to the Deputy applied for fixation of traffic violations to the hardware-software complex “Street Falcon”, is used for other purposes. He “motorists EN masse receive penalties according to the system, and instead that the operator and owner of APC has received steady budget,” reads the article of news Agency of Russia tass.ru. 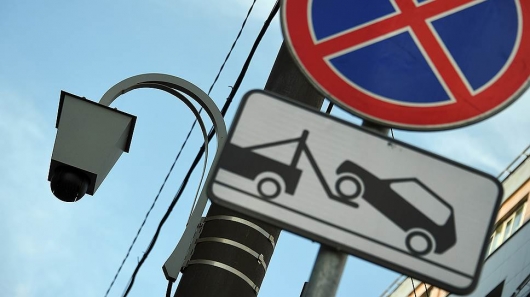 “To commit the offences in the road traffic as a system of photo and video fixation can apply a special equipment, approved in the established order as a means of measurement, with the appropriate certificates and passed metrological verification <…> APK “Street Falcon” has not passed all required tests and is not a certified measuring device and reliably determining the coordinates of the fixed vehicle. The use of the complex is unacceptable, however, it shall apply”, is an extended excerpt for the treatment of Lysakova to the name of the Seagull in the pages of TASS.

Interesting fact, but the MP has previously sent a similar request in early October. Here as noted the result of the Deputy address himself Vyacheslav Lysakov on its Facebook page:

“In other words, total commercialization of the Moscow space has by any means, with the tacit connivance of the Prosecutor’s office of Moscow, which previously in my similar request escaped evasion by allowing the DMV illegally fined motorists.”

The appeal to the Prosecutor General’s office ends with these words (extract from the material TASS):

“The need for budgetary funds not for the first time puts the interests of commercial organizations above the interests of safe traffic organization <…> I urge you to accept this addition to the previously sent request, subject to consideration of which to pay particular attention to inconsistencies metrological and technical characteristics of the AIC “Street Falcon” the requirements of the complexes of fotovideofiksatsiey violations of traffic rules”. 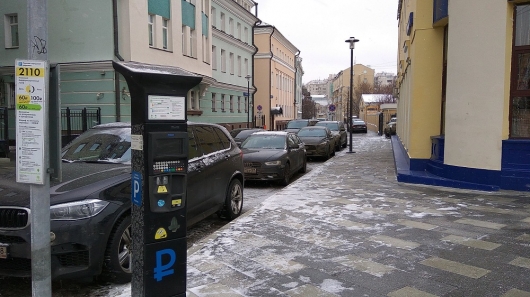 Well, I think that anyone who read our material clear of the claims of Vyacheslav Lysakova and the reasons for the appeal of the Deputy to the Prosecutor General. What will be the result and whether it will be this time remains unclear.

100 complex photo – videofiksatsii “Street Falcon” appeared in the center of Moscow in the spring of this year. The complexes have the function of 360 degrees, and can commit violations of Parking rules, stop, including sidewalks, crosswalks and no Parking signs. The functionality does not end there: also the system can verify the payment in the paid Parking area or to capture violators who have been removed or closed rooms.

Complexes are installed on the New Arbat street, Tsvetnoy Boulevard, Kutuzovsky Prospekt and other loaded parts of the city centre.