Audi showed a new video with the flagship A8 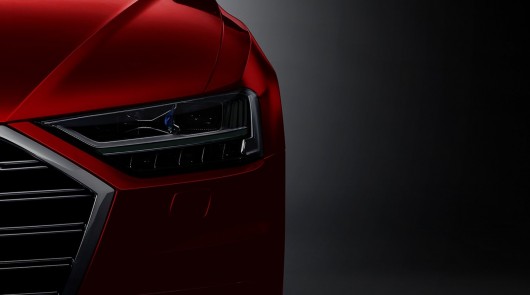 Audi continues gradually and slowly to reveal the most interesting technical part of its flagship model A8. Recently Audi revealed photos which were sealed silhouette novelties, as well as headlights and taillights and a piece of grille. Perhaps the photo is too sparingly handed all the updates of the car, but most importantly, we were able to see the new A8 will be the most technologically advanced model which will use the most advanced devices available today.

In addition to the teaser photos, Audi managed to offer a few teaser videos, which also reflects the most significant improvement, which got the sedan. Last but not least we are talking about system-pilot, which tells the story of an advertising clip will be useful in traffic jams.

In addition, we see a glimpse of the infotainment system, is also seriously modified by German engineers.

The new Audi A8 will be presented in Barcelona on July 11. But if you want to see it before, look in the movie, the next series about the adventures of Spider – Man. 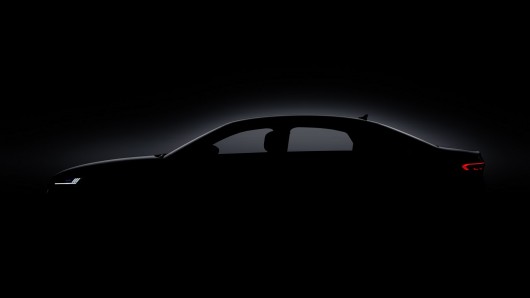 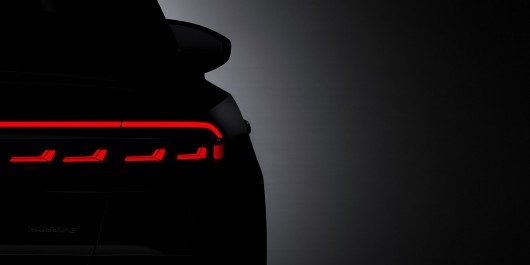