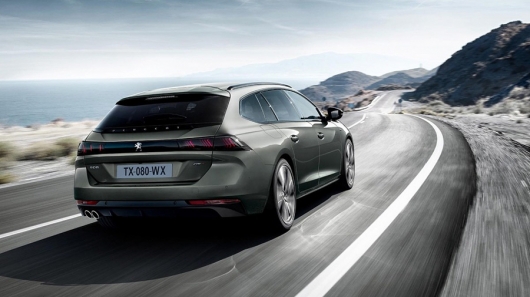 Despite the current obsession with crossovers and SUVs around the world, station wagons too early to write off. In our opinion, sooner or later, motorists will once again pay attention to these comfortable and practical cars. Especially considering that the fuel in our country is becoming less available.

And in this regard the possession of crossovers and SUVs may soon become an unaffordable luxury for many car owners. Then, of course, we again can expect a revival of popularity of station wagons. We have compiled for you a detailed overview of all expected generalists, which will be released to the market until 2021. 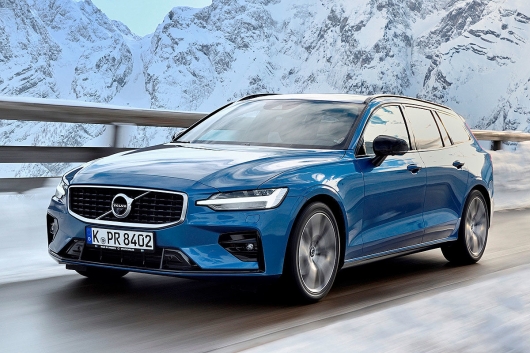 This month Volvo introduces the sports version of the versatile Volvo V60 R-Line. This version reduced the ground clearance by 15 mm, so the car had more traction. The car received a new grille, new seats, sports steering wheel and sportitaly. Including machine has acquired the exclusive color “metallic”. 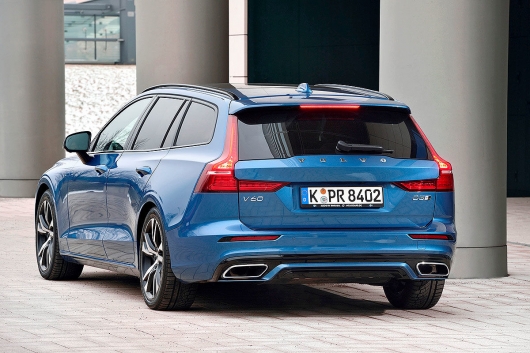 Equipment R-Line can be installed on any model Volvo V60. Unfortunately, this version has got some real sporty performance. That is, the entire sport is a change of exterior design, lowered ground clearance, and special interior trim. 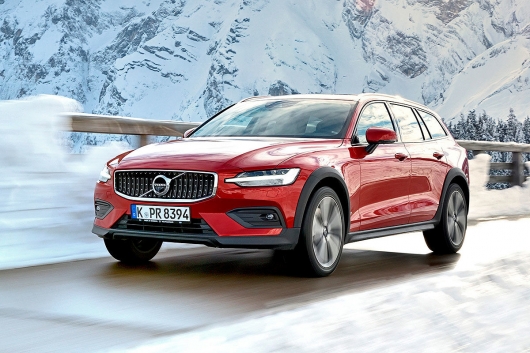 In the same month, the market will also go off-road version of the Volvo V60, the name of which is Cross Country. The car was increased ground clearance, black wheel arches and new bumper with air intakes Acme. 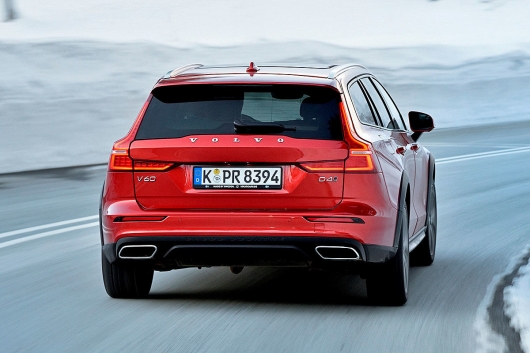 In the top version model Cross Country Pro is equipped with 190-horsepower diesel D4 engine, which is mated to 8-speed automatic gearbox that transmits torque to all four wheels. 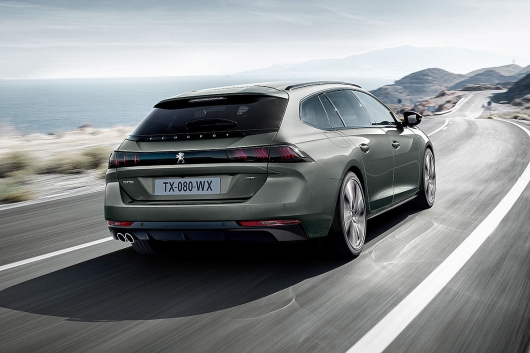 Universal is based on a conventional model Peugeot 508, but has a more advanced appearance than the predecessor. Peugeot 508 SW, however, was shorter by 5 cm. Its length is now 4.78 meters. Also the car became lower. 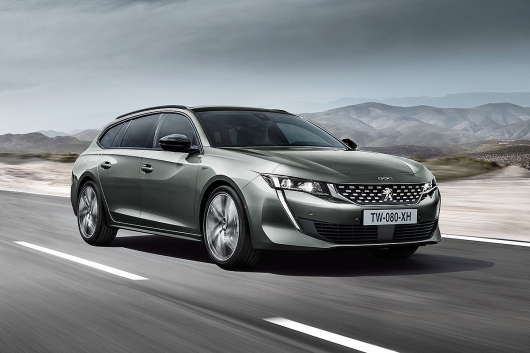 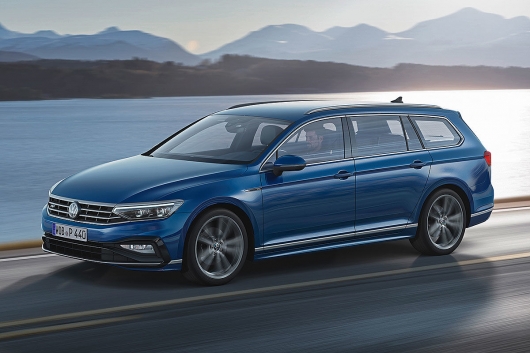 In September this year, fans of Volkswagen will be a surprise – restyling Volkswagen Passat B8. Including the version in the station wagon. Undergo changes not only optics, but and the bumper. In addition the cars get a new infotainment system that will also be used in 8-series VW Golf. 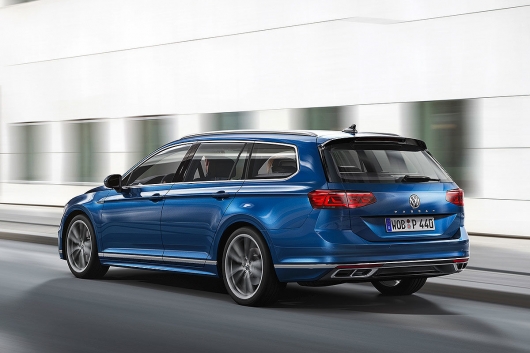 It is expected that all gasoline engines, the redesigned Passat and the new Golf as diesel engines, will be equipped with a particulate filter in accordance with the new environmental standards of Euro 6d TEMP. 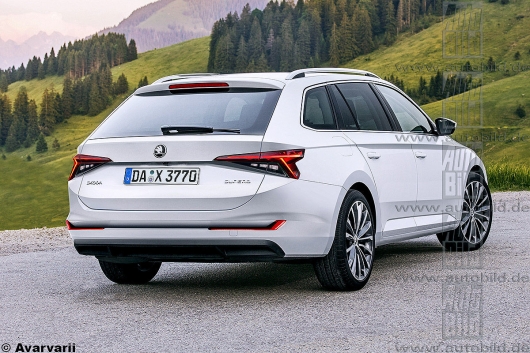 This year the company will update the Skoda and Skoda Superb Combi new triangular headlamps and the new more aggressive appearance. 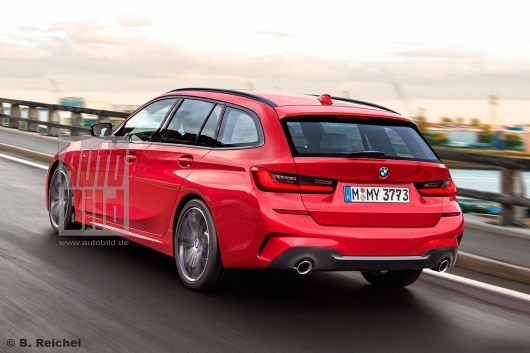 The design of the new 3-series has been thoroughly modernized. The new grille now has the aerodynamic valves, the headlights were wider, and the rear lights have been completely redesigned. In General, the style of the new station wagon will fit the new generation sedan. 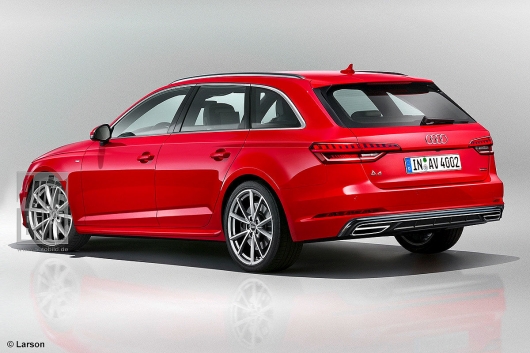 Expect company of megaretailers Audi the Audi A4 Avant. 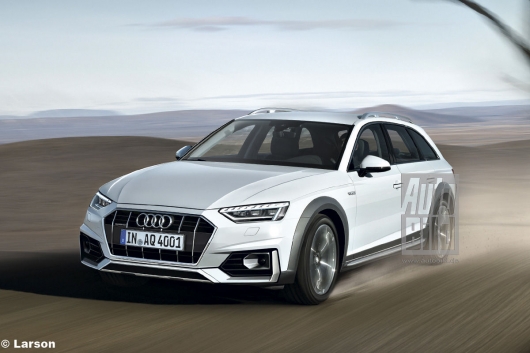 New Audi, despite the current restyling will have the new design elements in strict accordance with the new design language of the company. However, significant changes will not receive all versions. Most of all, of course, changes will be all-wheel drive models. In General, the new model will be similar to the new future model Audi A6 Allroad. 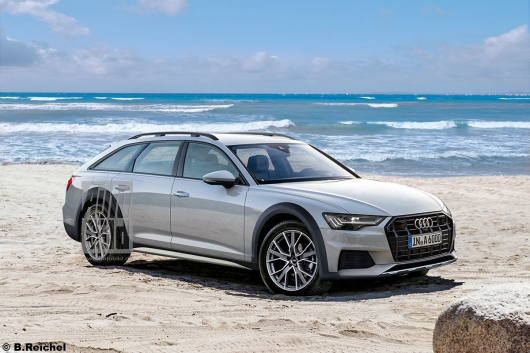 In the same year, Audi fans waiting for the adventure version of the Audi A6 wagon Allroad. The model is based on an ordinary wagon. 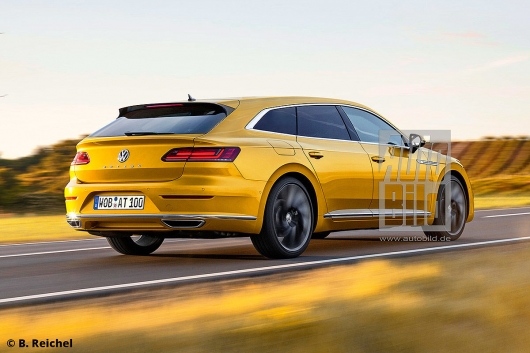 This year the market will leave the sports version of the Volkswagen Arteon Shooting Brake. Car in addition to the special design will also receive several engines of high power: diesel – from 150 to 272 HP, the diesels will be up to 190 HP 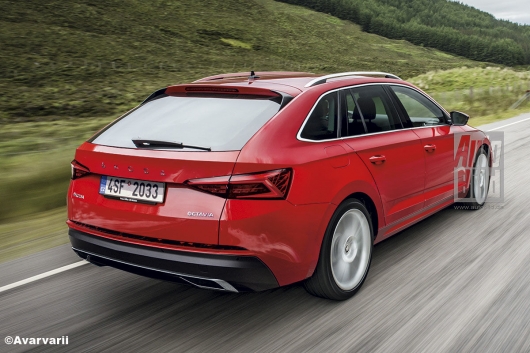 Technically, the following model of Skoda Octavia will be based on innovation, applied in the new generation VW Golf 8. However, the engines in the new model will be those that are installed in the current generation Octavia. Only, it is expected that Skoda will also release a hybrid version.

It is planned that the new model Skoda Octavia IV Combi will get an increased wheelbase that will provide an opportunity to increase the size of the body and, therefore, space inside the cabin. It is also expected that the new wagon will have a huge (for this class) cargo space. 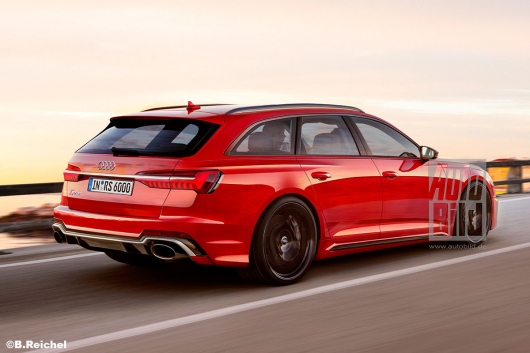 For a new wagon Audi A6 will follow sporthorse Audi RS 6 Avant. In the new RS 6 will stand well-known bi-turbo V8 that is currently installed in a Porsche Panamera. The power of the car with this motor would be about 605 HP It will be about 45 more HP than in the current version of the RS 6. 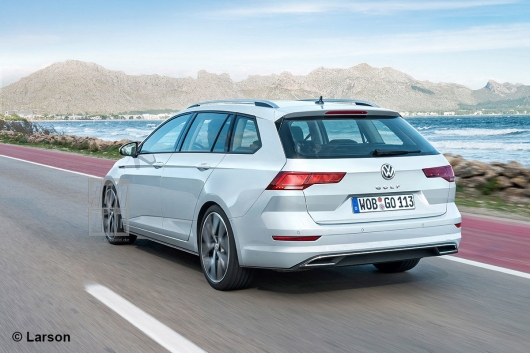 A year later after the scheduled premiere Golf 8 the Germans will release a version in the station wagon, which will be much longer than its counterpart in the hatchback. 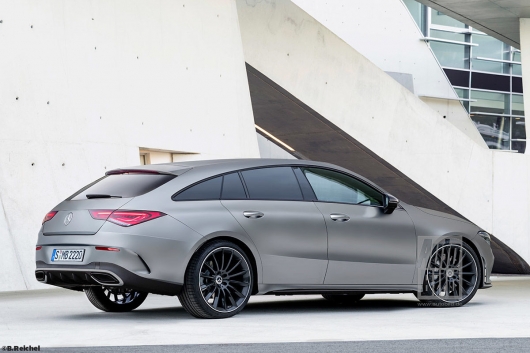 Mercedes renovates the lineup his entire family compact. We are also waiting for the emergence of a new model: wagon Mercedes CLA Shooting Brake 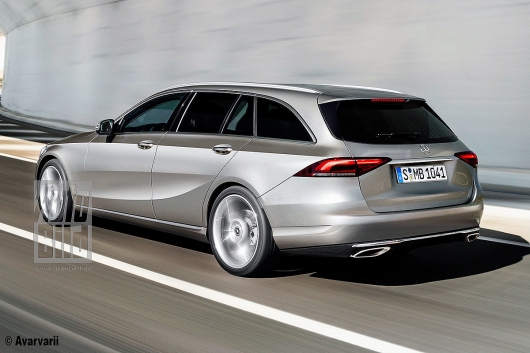 The new C-class is far from a revolution. The new model has roughly the same dimensions. But in the station wagon the car will get a bigger boot. Also the machine will get a new design in the style of the new generation A-class.