Airbus created the most long-range commercial airplane in the world 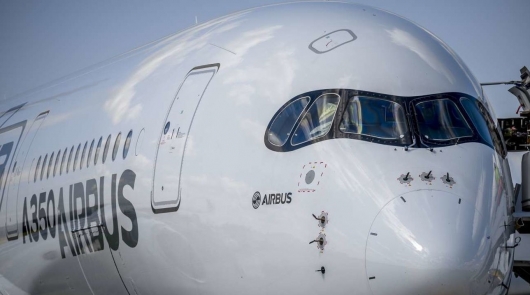 Impressive size Airbus A350-900ULR yesterday was delivered to the company Singapore Airlines, which during the starting operation, it will perform the longest nonstop flights in the world, from Singapore to Newark (new York) – flight time of just less than 19 hours.

“ULR” in the name of the aircraft means “ultra – long”, which is an appropriate name, given that this animal can overcome a distance of 9,000 nautical miles (16.500 km) non-stop in one sitting. The A350-900 capable of flying farther than any other commercial aircraft, with a maximum flight time of about 20 hours. 20 hours!!! You just think about that number! Probably there are very comfortable chairs, because to sustain such a long flight, only the most persistent.

The plane comes into operation on 11 October and is the first of the seven ships ordered by Singapore Airlines to deliver passengers direct navigation between the two cities, each of which is literally on the other side of the world. How Airbus managed to achieve the unachievable by anyone informed of the result in commercial passenger traffic? Obviously this is a very technologically advanced airliner, in that no one else did? 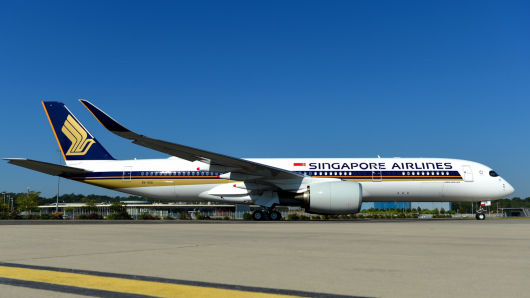 Actually it is not so. Airbus was able to get such long flight time with just a few settings of the fuel system and fuselage, allowing the plane to bring on Board 165.000 liters of fuel, which is 24.000 more than the usual A350 aircraft. That is on Board the aircraft is approximately 132 tons of fuel. This gives the A350-900 2.500 km additional range. And aerodynamic upgrades reduce fuel requirements for the model A350-900 25 percent compared to other models of Airbus.

Of course, the additional weight requires extra fuel is the problem, well known to aerospace engineers. The larger the plane, the less it is economical because it needs to carry extra fuel. It’s a cyclical problem, when you need more fuel to carry additional fuel that will allow aircraft to fly on. According to The Wall Street Journal, the largest commercial airplane in the world Airbus A380 Super Jumbo, which has on Board 500 new jobs, on average, consumes 3.6 liters per person. Smaller planes are more efficient for longer flights, so the A350-900 was selected.

The aircraft will be less than in conventional A350. It also directly affects the flight range. Of course, fewer seats mean higher ticket prices. However, such details should not confuse the customers because the flights are aimed at the rich business people who are willing to pay for the most direct route. 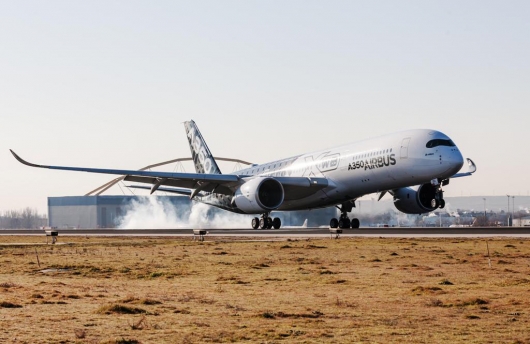 In airlines believe that the plane is spacious and the liner is comfortable enough for almost daily flights, providing customers with a quieter cabin and more space between rows of seats. The air inside the cabin will be updated every two minutes to make the flight comfortable and the effects of jet lag less severe, says Airbus. Wi-Fi and TV will also help to distract passengers from the road.

Singapore Airlines plans to use the plane on its TRANS-Pacific flights from Los Angeles and San Francisco to Singapore and back. But this is a bold outline of future plans, nothing more. 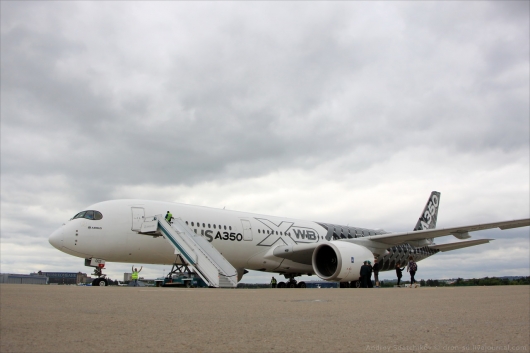 This is not the first “RAID” Singapore Airlines on long-haul flights. From 2004 to 2013, the airlines sent Airbus A340-500 to Newark airport from Shanghai. According to the Guardian this flight required 222.000 liters of fuel – 10 times the weight of passengers on Board. The flight was for a distance of 8,900 and nautical miles over the North pole. The flight was eventually cancelled due to declining profitability.