In social networks, new information about
the updated SUV Japanese made Toyota Land Cruiser
the next generation. 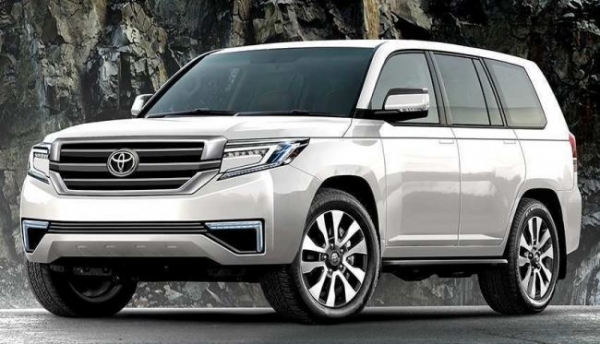 Thus, it became known that the updated model will be more
modern. In comparison with the previously submitted version, will be
modified grille, upgraded rear bumper and
slightly increased ground clearance.

In the standard version the car is equipped with a 3.4-liter unit,
power is 416 horsepower. With him running
manual or automatic transmission. Drive without
exception full. 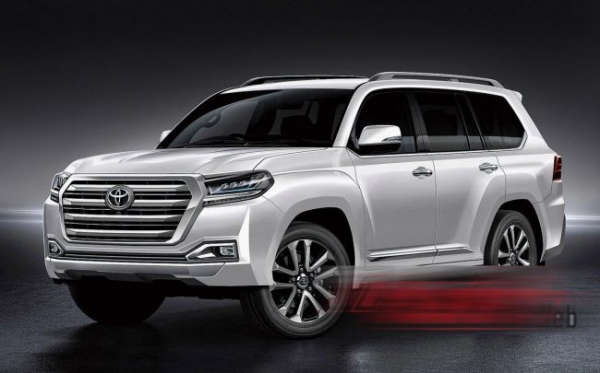 Note that buyers will also be available gasoline or
the diesel version of the car. The equipment includes a large number of
additional features, which make the operation comfortable and
safe. So, the cabin is fitted with advanced multimedia
feature anti-collision. 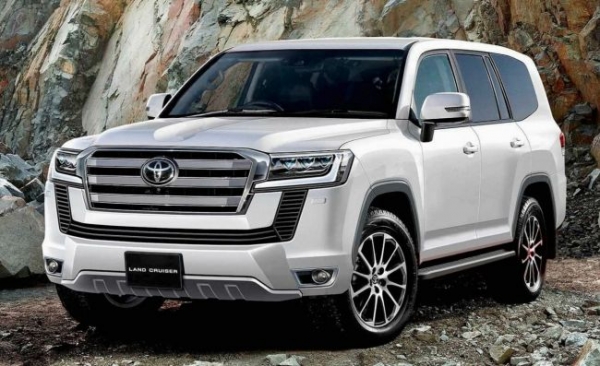 According to preliminary data, the new SUV will be
presented in 2022. Price new will be announced after the start
sales and the emergence from the dealers.