Beat the that strangers were afraid: How Moscow authorities want to make the lives of taxi drivers is unbearable. 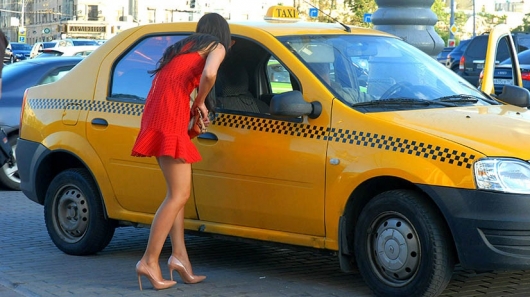 In recent years, it so happened that the Moscow authorities have initiated innovations in the field of road safety at the Federal level. Here you and mobile app “Assistant of Moscow”, which anyone can capture drivers violating traffic rules and send such information to the TMS and the new road signs, markings, etc that was set in Moscow in the experiment sooner or later affect the whole country. Now the city authorities decided to introduce in the country a new sub-category of driving license for taxi drivers, which, in their opinion, to restore order in the taxi market.

We will remind, recently the mayor of Moscow has suggested to allow to taxi service drivers holding only a Russian driver’s license. And it’s not just words. Very soon this innovation will be enshrined in Federal law, which currently requires approval from the Government.

So we have no doubt that in a short time in Russia really and introduce a new sub-category of driving licenses for taxi drivers. In the case of such Federal law to engage in passenger transport can drivers with a new subcategory.

Most interesting is that most likely in order to get a new sub-category rights will either need to pass the theoretical exam in the traffic police, or to begin to obtain a license for taxi transportation, on the basis of which the traffic police will open for taxi drivers new subcategory authorizing passenger transport of passengers.

According to the city authorities the introduction of sub-categories of a driving license for taxi drivers is necessary because they, like the drivers of buses / minibuses in the moment, engaged in transportation of passengers. Recall that the drivers of buses and minibuses have of category D and subcategory D1 D1E, DE, when as taxi drivers, as a rule, use for their professional activities rights of an ordinary passenger category that is disproportionately responsible.

Although it is actually the responsibility of all drivers with all the categories the same as to passengers and other road users. 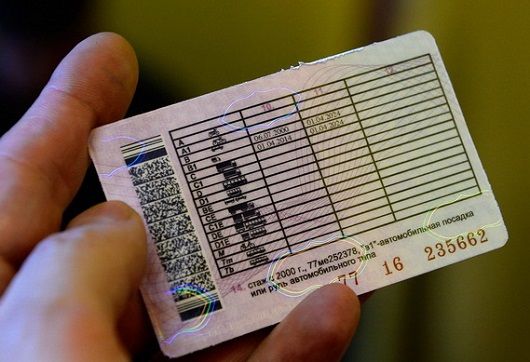 Something in recent times city authorities have often been concerned about the issue of taxi services. Yes, of course, in this area is not all right in the country. Including in Moscow. But this does not mean that taxi drivers should finally hold, “zakoshmarit”, etc.

It is necessary not only to think about unscrupulous taxi drivers who for days on end in a threat to the safety of the passengers drive. On the road every day, thousands of drivers are decent professionals who don’t allow myself to sit for days behind the wheel.

And among the many taxi drivers, many professional drivers having all of the possible open category of driving license. Agree nonsense for such drivers to enter new subcategory “taxi”, when many know how to drive a bus with a trailer and truck.

Well, then let’s introduce a hundred more sub-categories for driver’s licenses, for example subcategories for transportation of cabbage, potatoes from the garden. Or enter the sub-driver of office car, with a resolution carry of the company’s employees.

Yes, we do not argue that the taxi operation needs a long time to the next reform, as the Federal law of 2011 on passenger transportation taxi was initially raw.

First, the long overdue permission for passenger transportation taxi to bind directly to the driver not to issue the license on the machine. Then you can quickly resolve the issue with the ephemeral firms, and a fake IP, which in recent years hundreds of facilitators hang a license for a taxi. Tying the license to the taxi driver, it is immediately visible the whole story.

Secondly, you need to come up with a simple mechanism of control of the taxi drivers on the amount of driving time.

For this you just need to require all taxi aggregators don’t let the drivers located on the flight more than the specified time. And must be done so that the driver could not connect to any aggregator if it is driving more than the established norm.