Motor oil: what does it color?

Color as an indicator of the properties of motor oil – true or not? 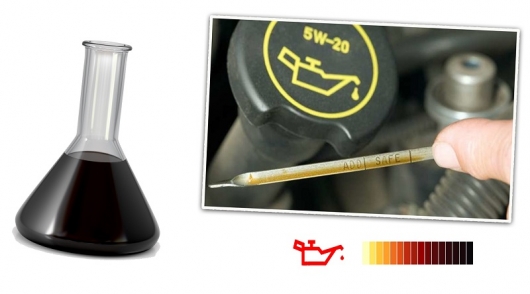 The color of the oil shows how it is worn. Myth or truth? Is it worth it to change the oil as soon as it lost its color? There are machines in which the oil changes color and opacity after 2-3 thousand miles after replacing it. In other cars even after 15 thousand km the oil is still amber-transparent. So what then does the color of used engine oil? Can you tell when it’s time to change it color?

Used oil in diesel engine is different than the oil in a gasoline engine. In the first case, oil is usually black, the second is optional. In some diesel engines operating on gas, oil almost does not turn black, that is, during the draining of the waste oil in these motors you can see that it looks almost like new.

Motor oil is regularly heated to temperatures exceeding 100°C, and receives a “machining”. All this causes a shift of its molecules. As a result, the oil changes its properties and parameters. But in my eyes, unfortunately, we can’t say anything about the condition of the oil, since I can’t see how to change the formula of the molecules in the waste liquid.

Much easier to see which foreign matter caught in the oil. First of all we are talking about fuel. Fuel enters the oil pan, draining the walls of the cylinders of the engine. The amount of fuel running down the cylinder walls, increases when starting a cold engine. In the case of diesel engines this occurs during regeneration of the diesel particulate filter. Extremely adverse conditions in the engine even possible to observe an increased level of oil (mix oil with the fuel), despite the fact that the engine is always burnt a certain quantity of oil. 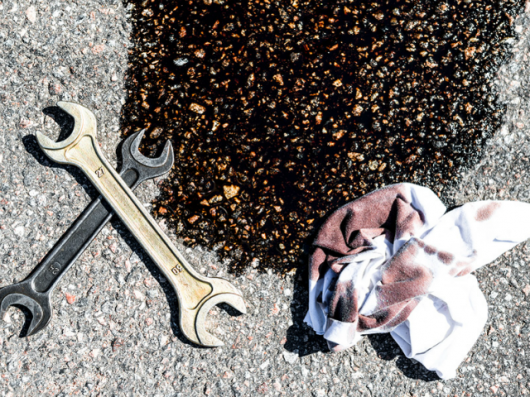 A small amount of solid particles in oil does not mean that the fluid has lost its properties. On the contrary. For example, in vehicles operating on gas, despite the fact that the oil practically does not change its color, the liquid is subject to rapid degradation. This is due to acidic compounds formed during the combustion of gas in the engine combustion chamber: the part of the acid leaves the engine through an exhaust pipe and part goes into the oil. That is why some produce cars, some models to fit the factory gas installation, car owners require more frequent oil changes compared to cars that run not on gas.

Did you know that you can take a sample of used oil from the engine and conduct laboratory analysis to determine the condition of the car engine (you can at least assess the condition of the engine bearings)? Unfortunately, such laboratory analysis of roads and does not always give a definite answer. In some cases, this test makes sense to do so. But it is better often to change oil with oil filter. There is also the market today disposable oil testers, which (in theory) allow us to assess the condition of engine oil: to determine whether you need to replace it. Typically, these disposable tests are as follows: take a drop of the oil from the engine, apply it to the Express stripes and waiting for 10-30 minutes, after which the trail of oil is determined by its degree of wear, comparing the trace with the template.

However, in practice it is not so easy: in test strips one can easily see that the used oil lot of foreign matter absent in the new oil. But no more. In General, this test is similar to a guessing on a coffee thick: oil stains are anything to go by, but it is not quite clear what exactly. About the data that indicates, for example, the engine status may not be considered.

With the rapid test, however, it’s easy to tell quickly whether the oil loses its properties after the replacement. In addition, rapid tests of oil condition can experimentally find out when after replacing the oil begins to lose its properties. This can help you to figure out when to change the oil.

If you conduct a similar test with used oil (the same viscosity and the same class and the same temperature), you will see that the used oil runs down the plate at a different speed. This means, that the used oil viscosity has changed. That’s why when you purchase engine oil need to pay attention to the viscosity class. After all, the car owner must be sure that the oil actually protects the car engine and has the correct settings.

Many drivers like to break his head, doing constant search for the Holy Grail, which would allow you to maximize the life of the engine. But, unfortunately, most of the advice and opinions is a myth. The best we can do for the engine of your car is to regularly change the oil. At least once a year and not less than 10 000 km. And don’t listen to dealers who say that your car needs an oil change every 15,000 km For most, even modern engines with an interval of 10 thousand km is the most appropriate. Ideally, of course, if you use a car in the city (often travel short distances in winter), it is better to change the oil more often. The fact that urban driving refers to the heavy conditions of the vehicle. Accordingly, the oil should be changed more often than the manufacturer recommends.

The more often you change oil the better your engine. In this case, it is slower to accumulate contaminants that will eventually start to settle on the various elements of the motor.

What gets in the oil and why?

In our opinion: whether it is possible to check the used oil using rapid tests

By the color of the engine oil is impossible to determine whether the oil is still normal. In order to accurately determine whether you still have to use a drenched in motor oil, need to be tested in the laboratory. Based on the analysis of the properties of used oil it can be concluded whether the engine oil change. But as for most car owners, this test is not available, it is better not to read tea leaves, and just change the oil more often. It’s better than to reassure myself that the engine oil in your engine too long remains light, suggesting to myself that the oil has lost its properties. 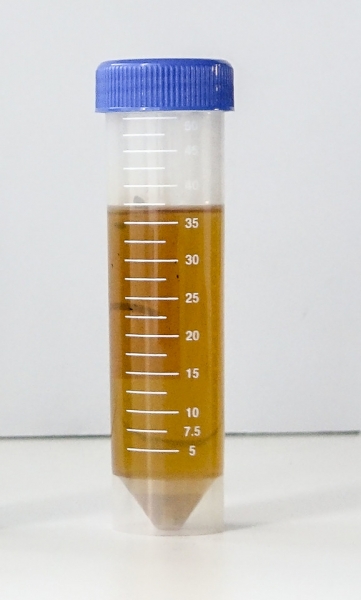 It’s the perfect lubrication without impurities. It has a standard viscosity, does not contain impurities. In practice, it is mixed with the remnants of the old oil immediately after pouring into the engine. 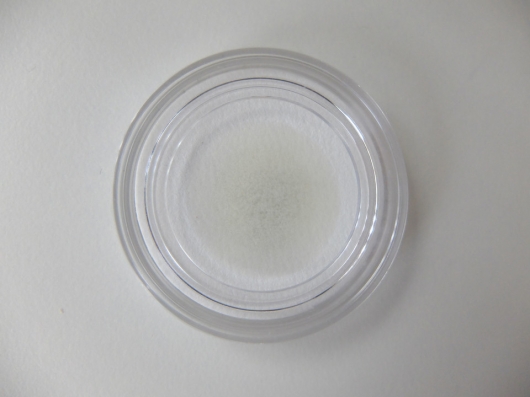 A few drops of new oil is quickly absorbed into the paper, after some time, his tracks have become almost invisible. 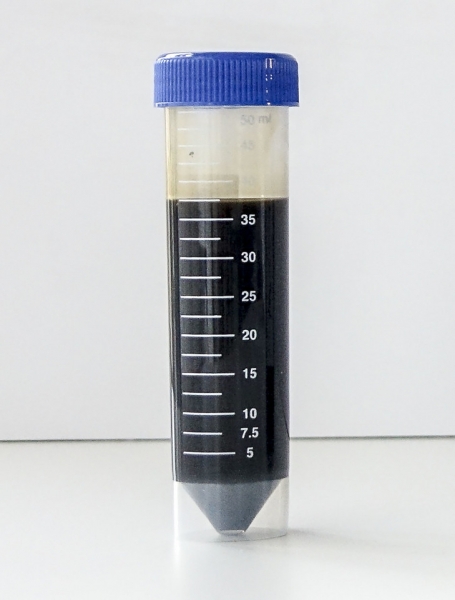 This oil is merged with the new engine (the car mileage is 6000 km). The dark color of the oil is surprising what can be explained by the fact that in the combustion chambers of the Assembly produces a great amount of solid particles. 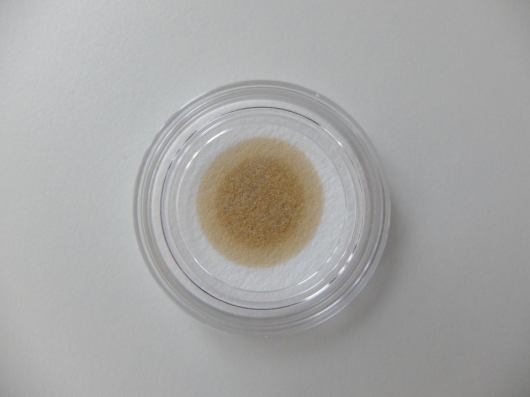 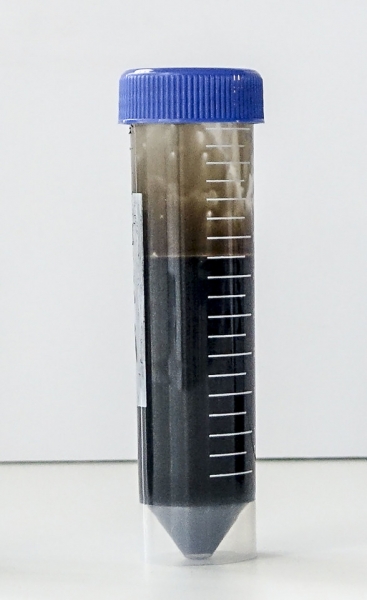 In the case of diesel engines with a rather big mileage oil change interval should not be less 10,000 km may be considered the maximum mileage, if we want to support the engine and its equipment in good operating condition. The oil is very black, it is clear that it has a low viscosity. Quite possibly, the oil mixed with the fuel. Ideally, with this mileage, the diesel engine oil must be changed every 8000 km. 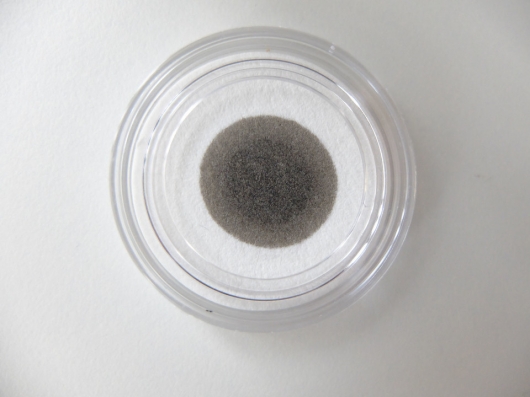 This oil shortly before the replacement was fused with a worn out diesel engine Opel Zafira. Due to wear and tear of the unit after this mileage the oil can be already quite worn out (lost all the properties). 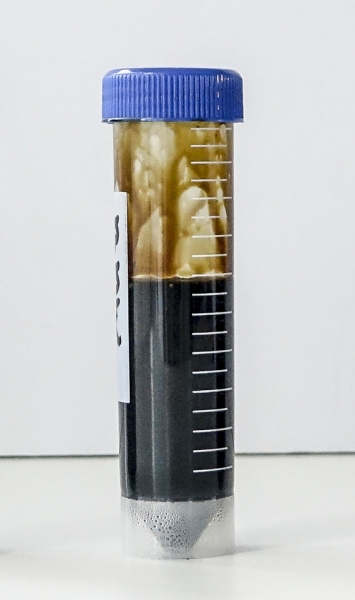 Here you can see the oil that was removed from the engine via a thin plastic tube inserted into the hole of the dipstick. Why the oil was taken this way? The fact is that the task is to take the oil the traditional way from the engine, where it has not changed the lubricant 17 000 km, was difficult. The oil was like jelly. Solution: immediate lavage of the engine. 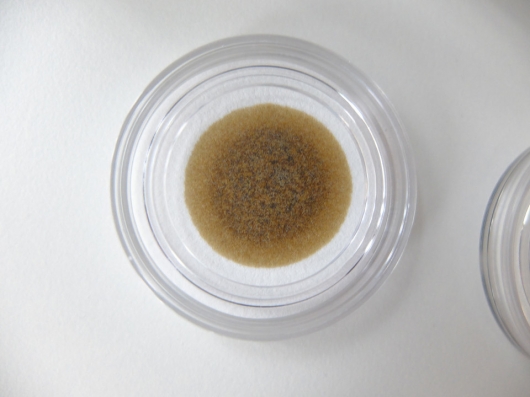 This engine burns a lot of oil (about 1 liter/1000 km), and although it works decently, it is clear that there is a problem with the oil. The oil turned into a gel-like substance, despite the fact that every 1000 miles the engine received a fresh batch of oil. Oil was changed every 10000 km. Despite the fact that since changing the oil after 10 thousand km, the lubricant still protects the engine, even though it contains a mixture of exhaust and gasoline. The presence of foreign substances in the oil also can be identified by smell, comparing oil which was used with the new oil. 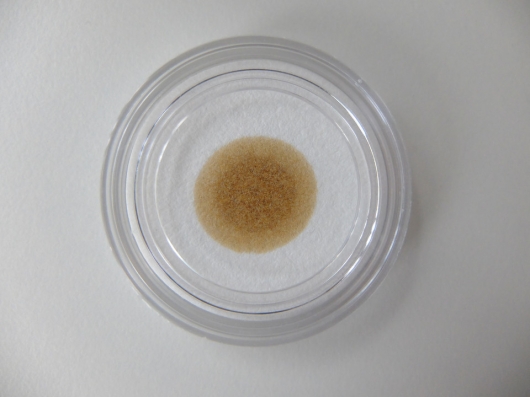 Dark oil, obviously worn, but worn in the normal range. A small admixture of light fractions is visible on paper, but the oil leaves a homogeneous layer on the walls of the container. The manufacturer prescribes an oil change every 30 000 km (Europe). In Russia the recommended oil change not later 15 000 km, the oil Sample is taken from the new engine, which oil change drove 22 000 km As you can see, the oil has a rich black color. And despite the fact that, in principle, color nothing says, oil had to be replaced not later 15 000 km And preferably even earlier.

By the way, in this sample, the owner of the car, after 22 thousand miles, topped up 1 litre of new oil (which, oddly, admits the automaker). 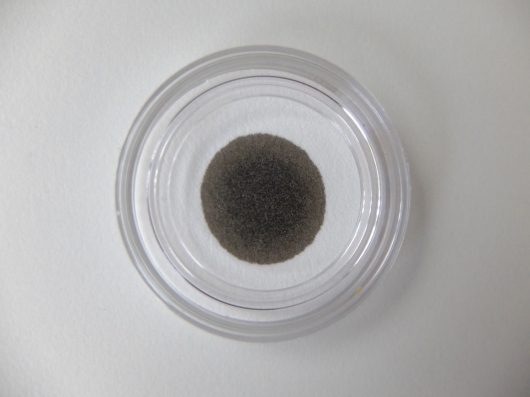 “Sludge” oil black as tar, contains a portion of fresh oil (about 1 litre), filled in in the engine 16 thousand km away In the ideal car owner there was no need to add oil. Just needed to do the planned replacement of the engine oil.

Template Express-test check the engine oil, which the manufacturer offers a test to compare a sample of used engine oil

These tests were conducted using a special one-time testers, which is a tissue paper and put a drop of oil. Further, according to the instructions the test has been sustained for a period of approximately 40 minutes and the samples were compared according to the template provided by the manufacturer tests the engine oil. Unfortunately, using the provided template to experts, it was difficult to assess whether the oil is still normal or it has become so bad that it can no longer be used in the engine. 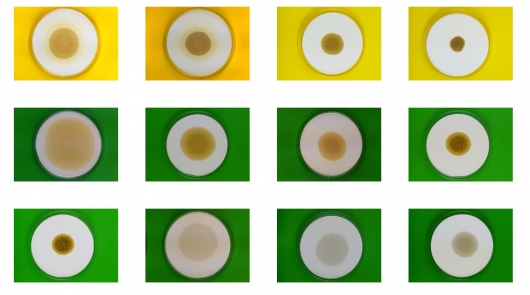 So we don’t suggest you to buy the same tests for checking engine oil, since they are uninformative. The only thing that can be identified by these tests, is when the oil begins to lose their properties and accumulate various impurities. But for that you have to do the test experimentally by comparing the oil at various mileage. So you empirically can learn about when your car is change the oil. But again, all this is about. Reliable analysis is actually available only in the laboratory.

So easier not to bother and not to bother, and to change the oil more often than automaker advises. Especially if you are using the car mostly in the city or often travel only short distances.