Can not only spy, but also the penalties to send. 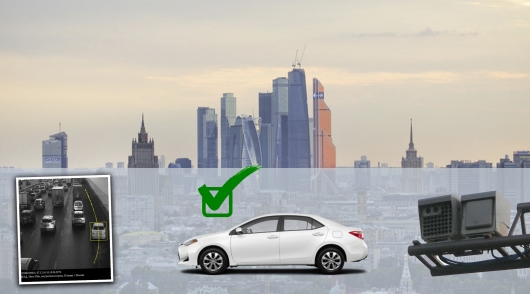 The city authorities in the face of CODD figured out how to increase revenues from fines for traffic violations. To do this, according to the newspaper Kommersant, the Center of traffic organization decided to remove from the Moscow road 530 cameras, photo – cameras, moving them to other places. Why is it done? Well, of course, for our benefit. For road safety. Well, the extra revenues do not interfere.

The thing is that the drivers often driving on the roads of the capital, had learned by heart the locations of all complexes photo and video fixation and try their zone of control not to break. In the end, according to the representative of TMS collection of fines in these places has decreased significantly. Accordingly, according to the authorities, to pay for maintenance, if in their area the majority of drivers comply with traffic rules.

By the way, the translation complexes photo and video fixation of violations in the field of road safety is scheduled to spend 171 000 000 (this amount is nothing compared to the amount collected from drivers fines).

Also worth noting is to keep a low level of accidents in those places where going to pull out the camera TMS is planned to place the dummies, which as two peas similar to the real camera used in Moscow today. Moreover, according to TMS these dummies, all existing radar detectors will detect real complexes photo and video fixation. 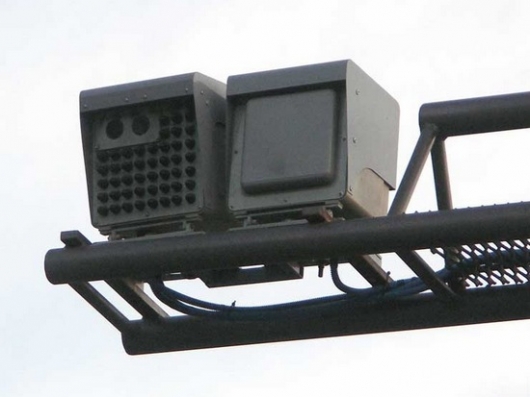 At the moment, the city authorities announced a public tender for the purchase of new cameras and on the transfer of old cameras. Judging by the volume of purchases in a short time will appear in the capital more than 500 new complexes photo and video fixation. So soon the capital’s drivers again waiting for the wave of letters in the mail.

Unfortunately, the Moscow authorities did not reveal the new address of placement of cameras commit traffic violations. Of course, it’s the main secret, which will help the MANAGEMENT to increase the collection of fines in Moscow. By the way, according to the representative of TMS on average, the new camera photo and video fixation of violations of traffic rules on the maximum impact on average 7-9 months. Further, the drivers, often traveling in the control zone of the camera, get used to it and cease to violate traffic rules. In the end, the camera is not necessary.

Where are usually located camera photo and video fixation?

As stated in the traffic police and TMS often complexes photo and video fixation of violations of traffic rules are installed in locations with the highest accident rate. This allows in the short term to reduce accidents on any stretch of road.

From myself I will add that it also helps a good idea to Supplement the budget.

Recall that at the moment in Moscow there are 1 500 cameras commit traffic violations. Also in the capital region 433 functioning of the model, which is equipped with a video camera, which records the numbers of passing vehicles, but does not record traffic violations (camera-dummy similar to the complex “Arrow”). 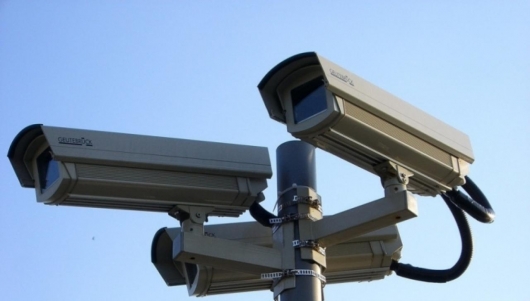 I hope that the transfer of old cameras to new locations and the appearance of 500 new systems will really struggle with a reduction of accidents on the roads of Moscow, and will not be posted only with the intention to get into the pocket of the drivers. Although it is recognized that such places in Moscow still there, where you placed the camera, apparently, only for the streaming distribution of “letters of happiness”.

This is especially true of roads, where hang temporary road signs, despite the fact that in such places for a long time there have been no repairs.

We already wrote about these tricky traps of the traffic police, who got a sense of how the authorities allowed to use the complexes photo and video fixation in the area of the temporary signs.

I want to believe (and otherwise) that the redeployment of cameras commit traffic violations started with good intentions.