So that’s how you look, Mercedes A Class sedan 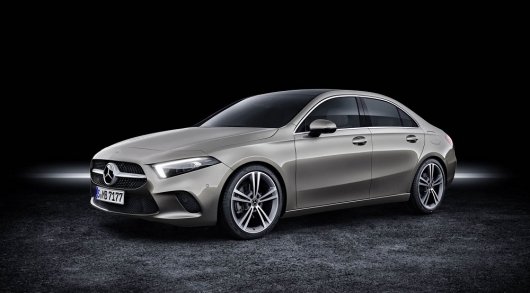 We all saw what happened hatchback new Mercedes-Benz A-Class 2019 model year. In addition to the “stripped-down” version of the model, the network appeared the first information and the poor quality photo version of the sedan in the complete “long”. That is, with increased space for rear passengers. The model is positioned exclusively for the domestic market of China and wouldn’t be for sale in other countries. However, Mercedes has hinted that the model A-Class sedan due to be released including to markets in other countries. The only difference will be that the leg room for rear passengers there is a standard, not enhanced. 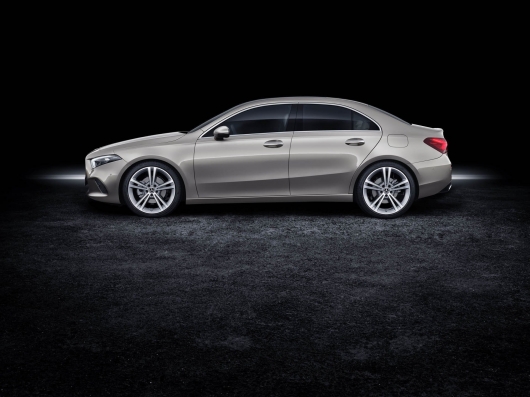 And now, Mercedes is really yesterday released an official photo of its new products. What we can say about it? Miniature machine turned out to be surprisingly very pleasant in appearance. She was clearly better compared to its Chinese version with stretched wheelbase. Chunky sedan impresses with its restrained, clean and sharp design. 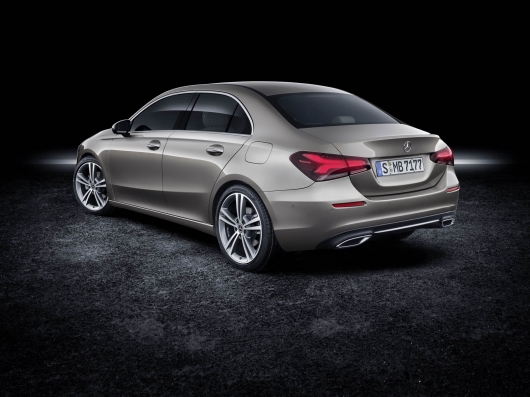 The model presented on her debut event held in new York. This is not surprising, the second country after China, where the A-Class sells like hotcakes – is the United States.

Pay attention to the fact that the new sedan A-Class appears in the lineup for the first time. Earlier initial class without classic sedans. Yes, there was a version of the CLA four-door coupe, but she stood aside from the hatchback A-Class. 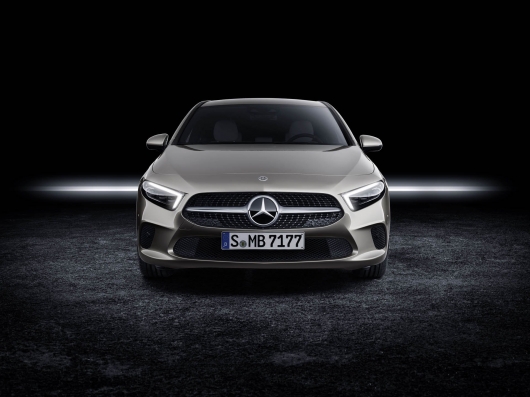 The data dimensions were as follows: 4.549 mm in length, with 2.729 mm wheelbase. Standard base of 60 mm shorter than the version previously shown for the China market. Width was 1.796 and a height of 1.446 mm. the drag Coefficient of the new sedan will be only 0.22 units, whereas the hatchback though he is too small, but 3 hundredths of a unit more – 0.25. 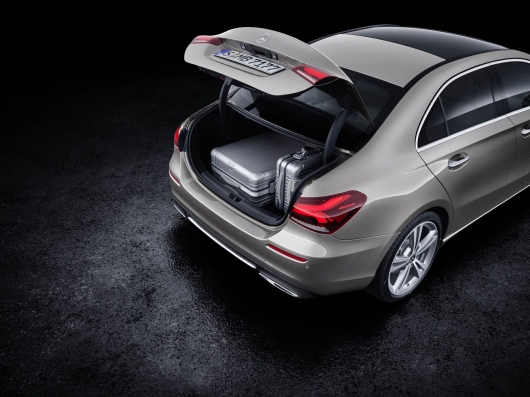 The sedan, as usual, is built around a new modular platform MFA and will receive all possible technical improvements available on cars of higher class. For example, the same C-Class.

Premium subcompact sedan got the infotainment system MBUX and a variety of electronic assistants and security assistants. Depending on the cost of picking among them can be as active cruise control, automatic emergency braking technology to prevent unauthorized lane change and many other technologies that previously provided exclusively at the top-end S-Class. 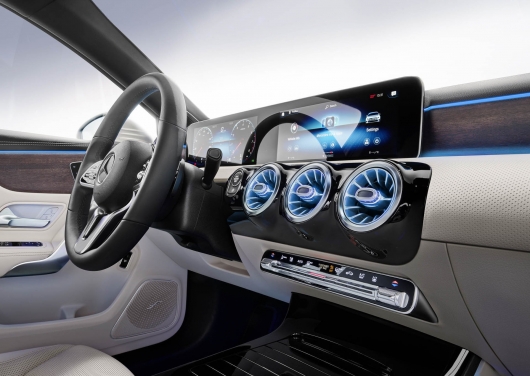 Apparently, more details sedan A-class will be shown at the Paris motor show in October this year. If we talk about how I was arriving car sedan on the Russian market… very probably, Yes. “Budget” sedans from Mercedes have clearly not enough. 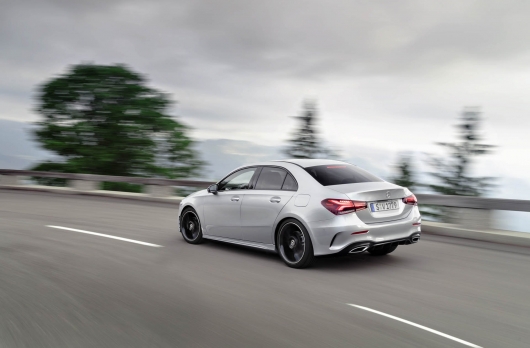 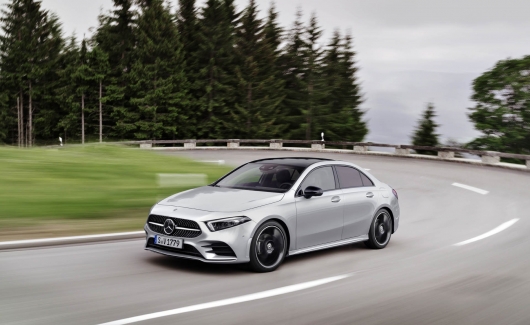 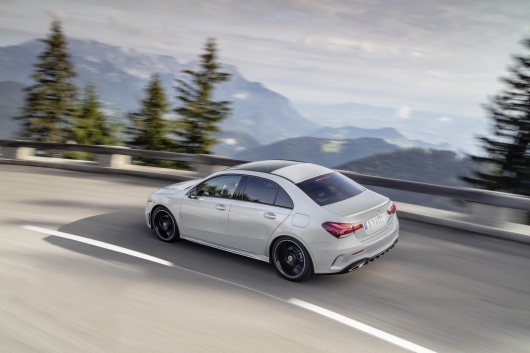 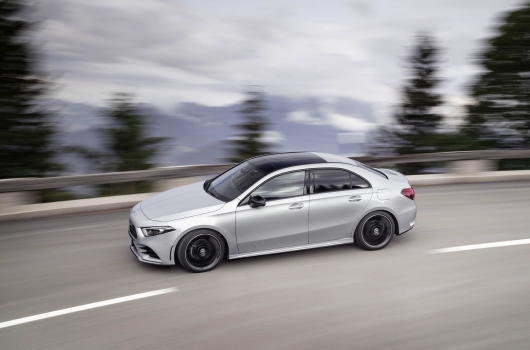 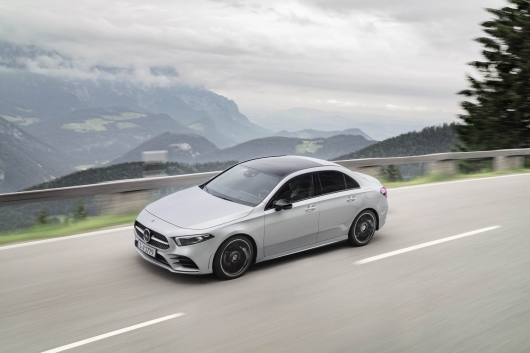 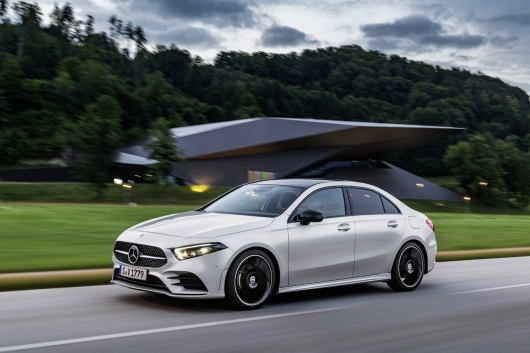 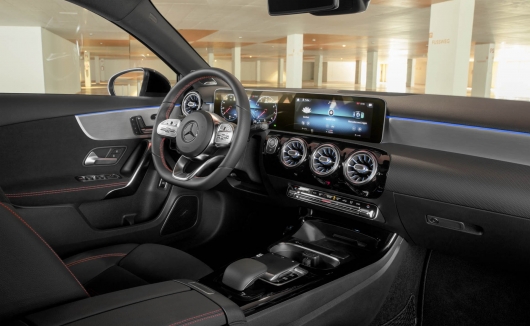 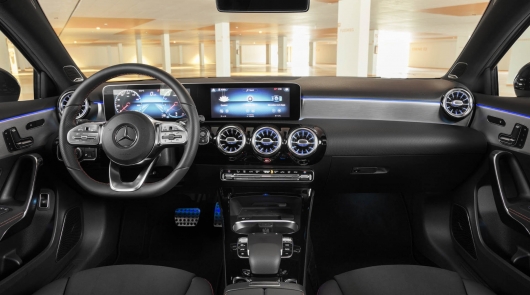 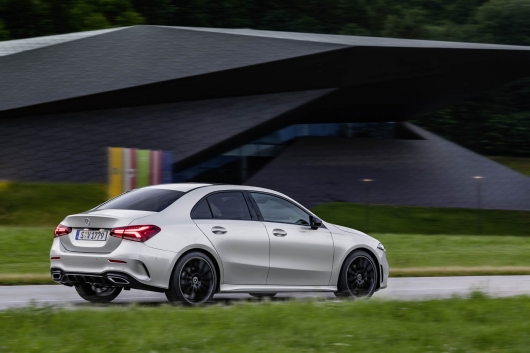 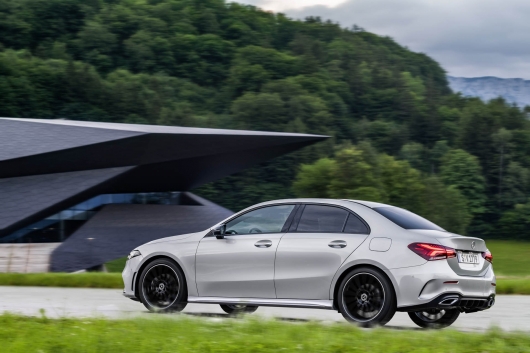 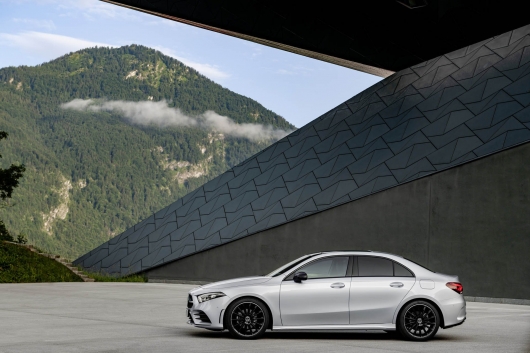 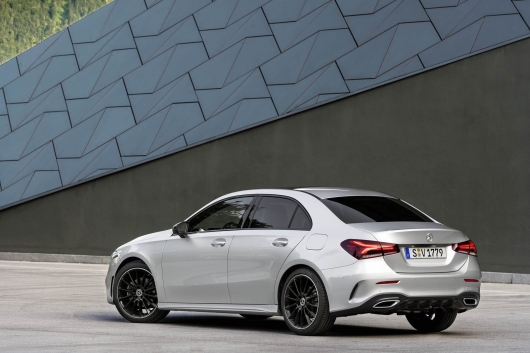