Mercedes has announced the premiere of 816-horsepower four-door supercar

In September 2021, the German company will present one of its most powerful and expensive models. 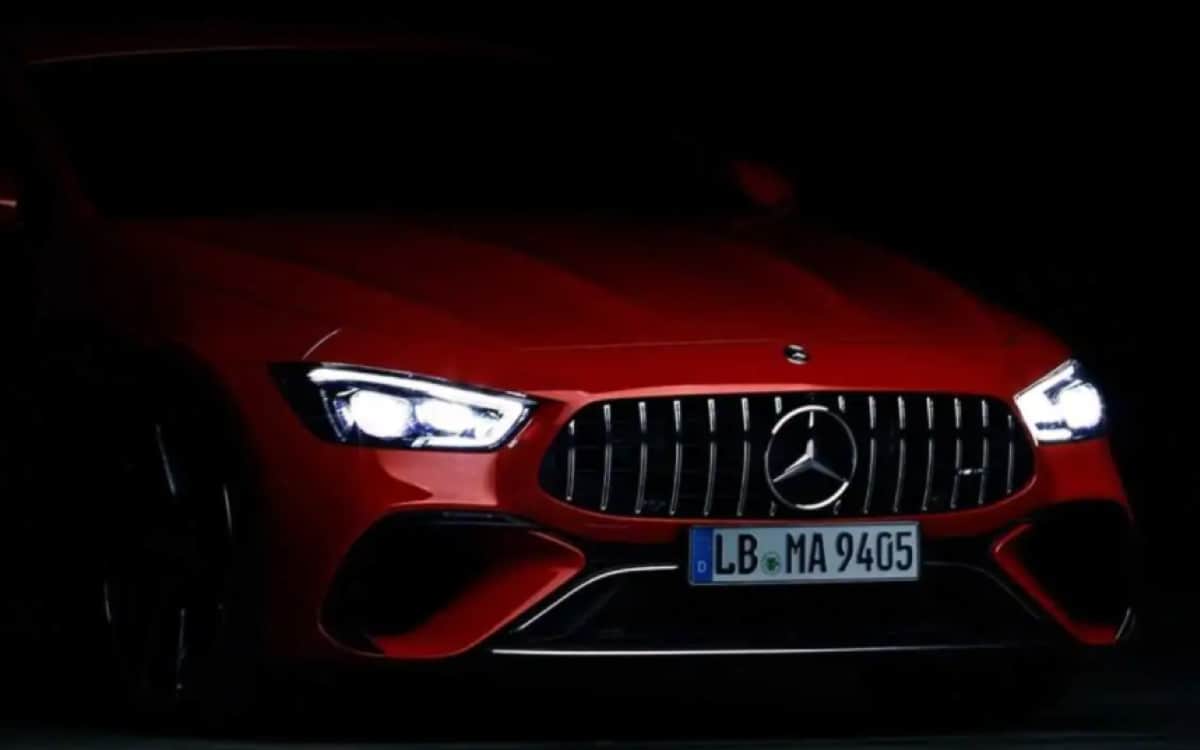 Mercedes-AMG has released a teaser for the most powerful and expensive version of the GT 4-Door Coupe , which will receive a hybrid setup with over 800 horsepower . The car will premiere on September 1, 2021.

According to preliminary data, the new top variant of the Mercedes-AMG GT 4-Door Coupe will receive the designation “GT73e”. The power plant will be based on a 4.0-liter V8 engine with two turbines, operating in conjunction with a 9-speed “automatic”.

The auxiliary unit will be an electric motor mounted on the rear axle for better weight distribution, enclosed in a single unit with a dual-band transmission. The engine will be powered by a 6.1 kilowatt-hour lithium-ion battery. The total output of the units will be 816 hp. and 1001 Nm of torque.

It is assumed that the Mercedes-AMG GT73e will become one of the most expensive cars in the lineup of the German brand – its average price will be about $ 200 thousand (about 15 million rubles). Only the luxury sedan Mercedes-Maybach S-Class with a V12 engine will be more expensive , as well as the flagship supercar Mercedes-AMG One , which will be limited to 275 copies.

Recall that the top version of the current Mercedes-AMG GT 4-Door Coupe (AMG GT 63 S) is equipped with a four-liter V8 unit that develops 640 hp. with. and 750 Nm of torque. The engine is mated to a nine-speed automatic transmission. Such a car is capable of accelerating from zero to “hundreds” in 3.2 seconds, and its maximum speed is 315 km per hour.