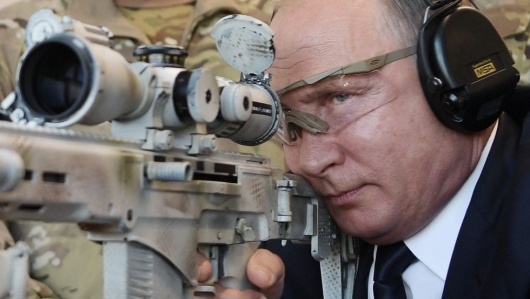 Russian Armed Forces are about to begin to get a new sniper rifle Chukavina, or SVC. This is the first new sniper rifle over the last decades, which is supplied to the Russian army. The new rifle will replace the outdated Chukavina SVD Dragunov. Unlike the old rifle a new weapon fully meets modern international standards of arms. For example, rifle Chukavina will be supplied in a variety of calibers with a maximum reach of 1463 meters.

For decades, the Russian army used sniper rifle Dragunov SVD. Recall that this rifle is for snipers was first introduced in 1963. The SVD Dragunov is a semi-automatic rifle, designed for accurate aimed fire. This rifle was released to compensate for the lack of accuracy of the AK-47.

After the collapse of the Soviet Union, our army has inherited the entire military Arsenal of the Soviet army. Including small arms. Since then, the Russian Armed Forces cherish these stockpiles of weapons. Rifle SVD, by the standards of the 1960s, the year was one of the best in the world. But today it’s horribly outdated for use on the battlefield. The Russian army has long needed a new sniper weapon. By the way, when a new rifle Chukavina was first presented at the international exhibition, it became a worldwide hit. So there is every chance that the new rifle will be a bestseller worldwide. 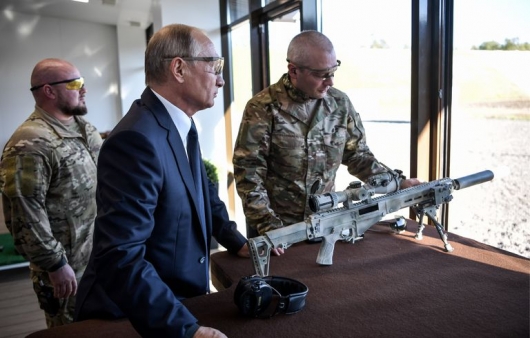 Recall that the rifle Chukavina was first demonstrated at the International technical forum “Army-2017”. Exhibition sample as SVD rifle had a caliber of 7.62x54R. Also the rifle is available in Western calibers.

By the way, this year, by visiting the concern “Kalashnikov” Vladimir Putin tested the new rifle Chukavina. Moreover, the President took a few shots. Here’s the video. In the video you will see a rifle with a scope Schmidt and Bender. However, most likely, the new rifle will not be completed serially the optics, because it is very expensive. 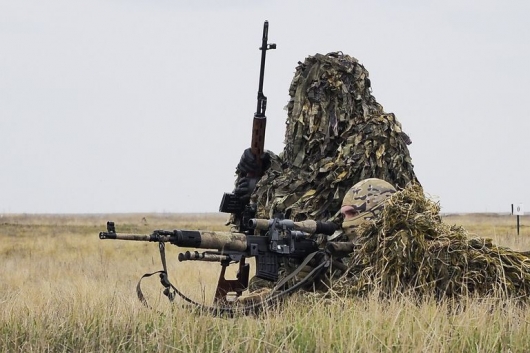