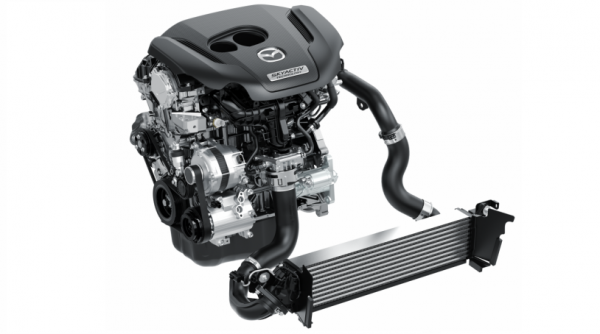 Mazda has all chances to become the world’s first automaker, which will start production of engines with compression ignition homogeneous in their gasoline engines. The first results we will see in the models of Mazda 3 hatchback, which will be the first demonstration of the unique technology “HCCI” without spark plugs

Toyota has developed a unique approach to creating their engines. This Japanese automaker has made good progress in the development and production of the rotary engine Wankel, which could not become just an exotic addition to the main product line of standard piston engines, but also to give them some competition. But all good ends sooner or later, and passed these times. Mazda switched to more topical issues of development. One of them is the creation of petrol engine technology SkyActiv working on improved physical principles. It is the technology SkyActiv Mazda plans to move forward, achieving the maximum potential of the engine. 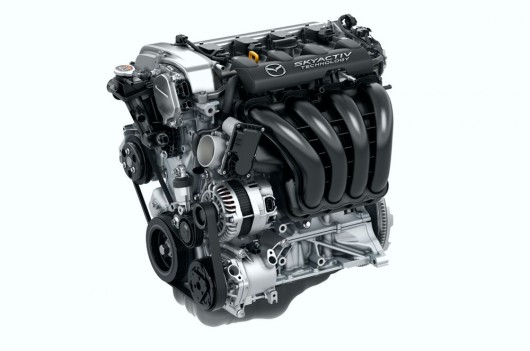 It turned out that the technology Skyactive known for its reasonableness and prudence, perfect for further upgrades. The second generation of engines made by technology SkyActive will receive the unique technology of compression ignition of a homogeneous mixture, thereby putting a Mazda to second place in the number of brands that create technology operating on a similar principle. That is, in the next year serial petrol cars Mazda will begin work on the principle similar to diesel engines using compression to ignite the fuel, not the electric spark. 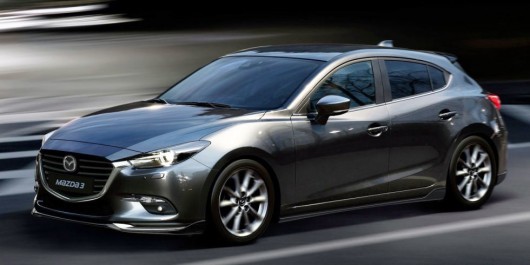 Mazda hopes that the HCCI engine 30% improvement of efficiency compared to conventional petrol engines of the internal combustion engine of similar displacement. Repeat, the debut of the new engine should be on the new Mazda 3 in the medium-term refresh cycle in 2018, then go to the other models in the lineup. According to estimates by Nikkei Asian Review, the second generation of engines on small hatchbacks and sedans of the third series should consume no more than 3.3 liters / 100 km. the fuel consumption can be compared with the hybrid vehicles, although in fact the Mazda 3 will remain with the internal combustion engine.

The development of second-generation SkyActive will be only the tip of the iceberg. Mazda plans to start production of electric vehicles by 2019, and in 2021 the series will go plug-in hybrid model.