Luxury minivan Buick became quadruple: there is a table in the competitors – Lexus 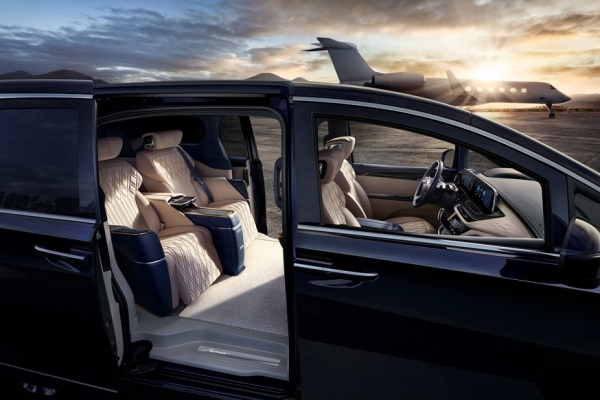 The American brand has unveiled the interior serial top version monocab GL8. In addition, announced yet another new modification.

The minivan Buick GL8 is available only in China, there is established production. The current model, the third generation debuted there in 2016 (she is the only seven-seater), that is the time for restyling. Harbinger of the updated MPV is a four – seater concept introduced last spring in Shanghai. Then China’s Ministry of industry revealed the appearance of the commodity of the restyled model, and has done it twice: in November 2019 published a photo of the standard GL8, and last month there were pictures of the refreshed luxury version of the Avenir. In February we found out that van with a cabin for four will be a serial. And finally, Buick has shared the brand image of the interior of the new top-end variant. 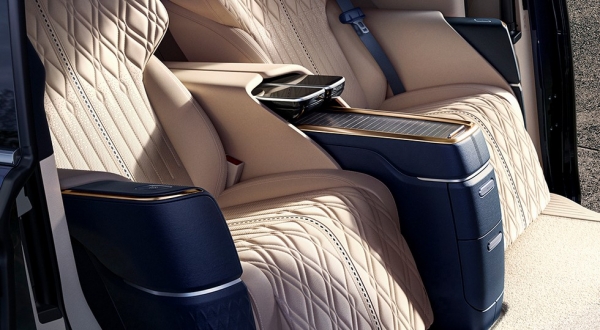 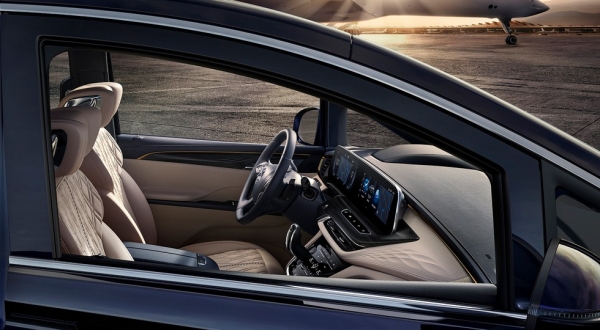 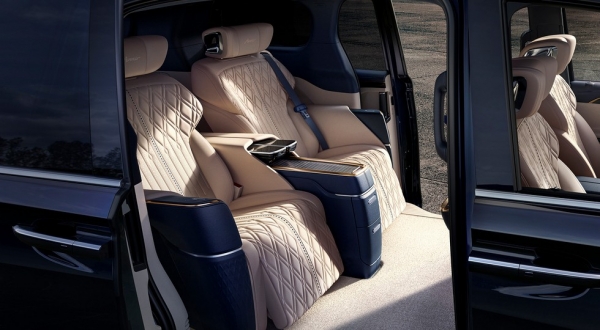 So chairs are the most expensive GL8 got from last year’s concept, retained the blue and beige finish. The front panel is also from the show car – with a combined virtual “tidy” and a touchscreen multimedia system, plus upgraded control unit climate control unit. But from coasters to wine, which in the prototype was a continuation located between the front seats of the box-armrest, refused. But between the rear seats had a table, it has two compartments from the end and one on top. Each of the second-row passengers also put their own touch pad – apparently, it is derived the governance “climate”, a massager, and electrically adjustable seats. The tablet certainly embedded in the backrests of the front seats. 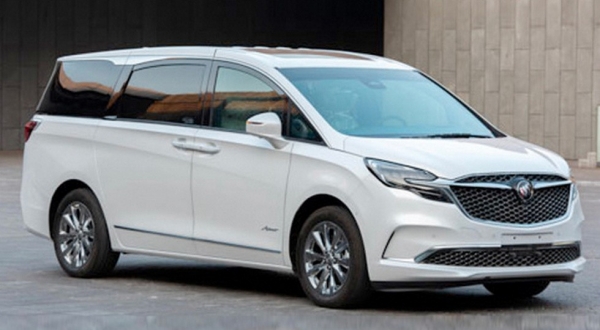 The updated GL8 Buick Avenir, a photo from the database of the Ministry of industry of China 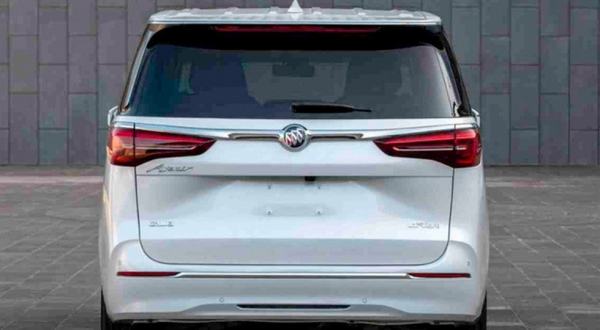 The updated GL8 Buick Avenir, a photo from the database of the Ministry of industry of China

And even Buick has announced a six-seat version for GL8 Avenir, but a photo of the modifications the manufacturer is not provided. The seven-seat option also must remain in the ranks.

Thanks to the Chinese Ministry of industry, we also know that after restyling the length of the van (both standard and Avenir) is increased by 16 mm to 5219 mm. the Wheelbase has not changed – 3088 mm. As before, the MPV is equipped with petrol “turboservice” 2.0, but its impact for the whole family, cut down from 260 to 230 HP Box in the documents of the Ministry of industry not specified. Dorestaylingovyh vans are equipped with the Buick six-speed “automatic”. All-wheel drive GL8 in principle not allowed – only the front. 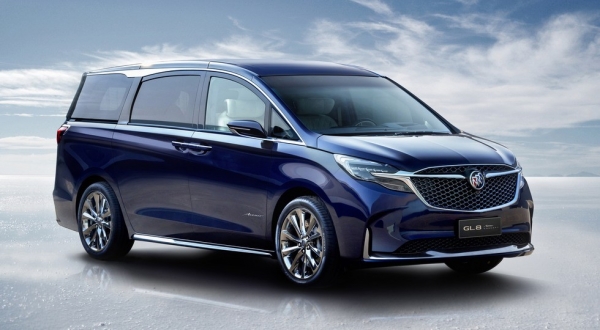 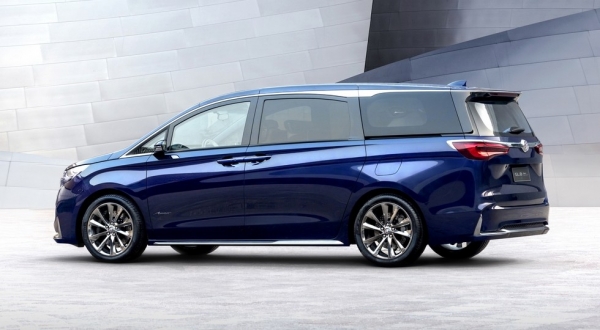 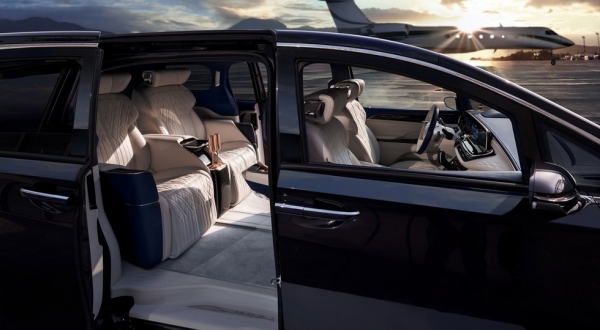 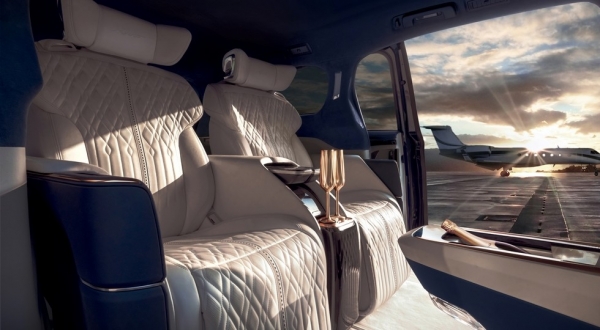 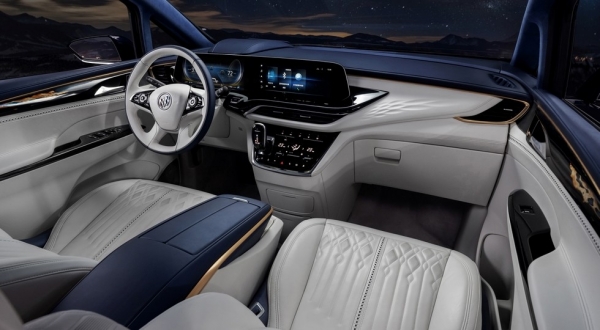 On the market the updated model of the third generation will be released in the near future. One of the main competitors GL8 luxury minivan Avenir is the Lexus LM: “Japanese” is also available with four-seater cabin, and this Lexus has it’s own “trick” — the partition separating the VIP-passengers from the driver.

Meanwhile in China still sell Buick GL8 previous generation, and resigned this van is not going to – it is also updated. But the execution Avenir the “second” GL8 no.