Carriers forced to work by law: the licenses are returned in passenger transportation 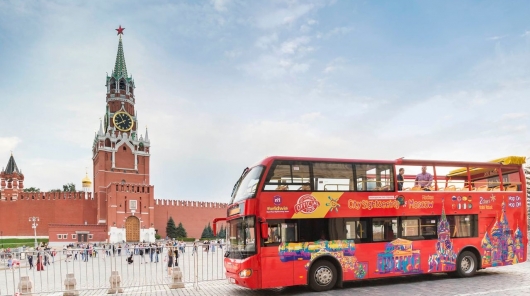 After a year of working on a bill aimed at licensing return bus transportation and direct activities of the passengers in the transportation system back licenses. Bill number 262341-7 was submitted to the State Duma in early September last year. After passing a number of legislative studies including consideration of the draft in three readings: 24.10.2017 (First reading), 5.10.2018 (Second reading), 12.10.2018 (Third reading) the bill was finally approved today.

Perhaps a certain circle of readers there is a reasonable question – whether made by the legislators, once again “hung” on employers engaged in the transportation of another “yoke”. Because, again, authorities are “strangling” business and make more bureaucratic the hurdy-gurdy.

Allow me to disagree. Just some entrepreneurs do not see the emphasis of legislative constraints, or rather do not see anything in the pursuit of money. This leads to the fact that the line go “tired of life”, the emaciated shuttles, driving these buses do not sit less exhausted drivers who are forced to go in flight to bypass any of the safety standards. Some of them are so brazen that they drive while intoxicated. Don’t believe? See the official statistics of traffic police, and you will be surprised the number of accidents committed by drivers of buses “under the weather”: Statistics road accidents in Russia in January-September 2018 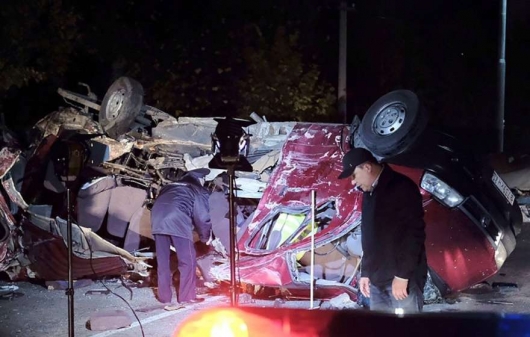 And we are talking only about those identified offenders who had an accident while in a state of alcoholic intoxication. And how many drunks transports people across the country every day?!

Also do not forget that the need for the adoption of the law on licensing came last summer after a series of major accidents involving buses, including in the TRANS-Baikal region, in which a total of 14 people were killed, upon which the checks were found to have numerous violations. A recent high-profile accidents, about which we wrote yesterday in the material: Why is the situation with Kokorin and Mamaev shows that our country is not so good as it seems

There we presented a list of major car accidents over the past week. But even it is terrible to read… people are dying. Dying because of violations, which should not be!

So, the new Federal law initiated by the Ministry of transport, was just in time. Rather, it should have been taken much earlier, because of the problem of bus accidents was known to even the President, what should not be in principle! If the Agency that monitors safety on the roads can’t cope with their tasks, so they are inefficiently managed, right? With all the ensuing consequences.

As can be seen, according to the Federal law (article 1), it is mandatory equipping of vehicles with tachographs, which will track record information on speed and route of movement of vehicles on the regime of work and rest of drivers of vehicles, which with the subsequent possibility of access of officials of state supervision. 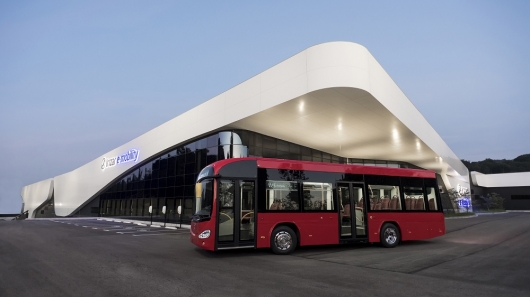 Recall that the tachograph is a technical means of control, providing continuous, unadjusted to record information on speed and route of vehicle, time of driving and rest of drivers of vehicles on the regime of work and rest the driver of the vehicle, which is part of his job duties.

Article 2 of the Federal law stipulates that inspections will be conducted to identify compliance with a legal entity or sole trader (individual entrepreneur) requirements established by this Federal law, other Federal laws and other normative legal acts of the Russian Federation in the field of automobile transport and urban ground electric transport.

to individuals (drivers) from 2 thousand to 2.5 thousand rubles;

officials are threatened with the penalty from 4 thousand to 5 thousand rubles;

It is also possible confiscation of the vehicle in case of repeated violation.

Information belonging to the licensee the right of ownership or other legal basis of vehicles that are used to implement the activity subject to licensing for transportation of passengers and other persons on buses, included in the so-called register of licenses. 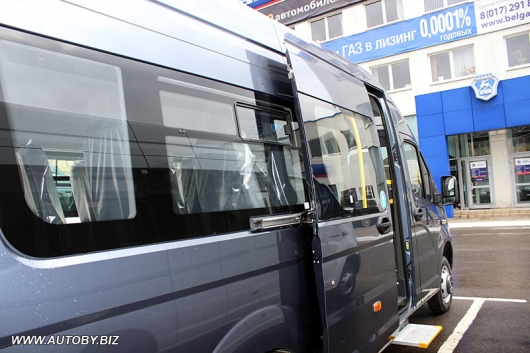 The bases for refusal in inclusion of this information in the register of licenses are:

1) in this application and (or) accompanying documents of false or distorted information;

2) submission of the application in respect of a vehicle which, in accordance with information included in the register of licenses owned by another licensee.

The Federal law enters into force from the day of its official publication, that is 16.10.2018.

The provisions on licensing will come into force 120 days after official publication of the law: “In order to carry out activities for the carriage of passengers and other persons in buses legal entity, individual entrepreneur are obliged to obtain a license for such activities until the expiration of one hundred and twenty days from the date of entry into force of paragraph 2 of article 4 of this Federal law. After the specified term the exercise without a license of activity on transportation of passengers and other persons in buses is not allowed“.

As for tachographs – (Article 1 hereof), it shall enter into force one year after the date of publication.