The new version of the SUV LX570: For those who have nowhere to put money. 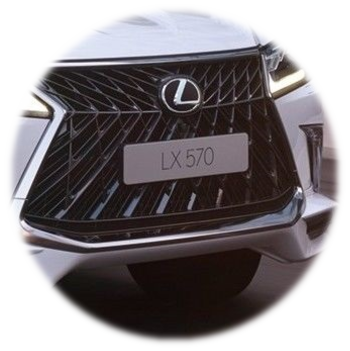 With regards to the interior, the cabin appeared aluminum pads on the pedals and a special logo with the words “Superior”, which will remind its owner that it owns spazmoliticaskie. So basically all the change that the future owner of the luxury SUV set will have to pay a lot of money. 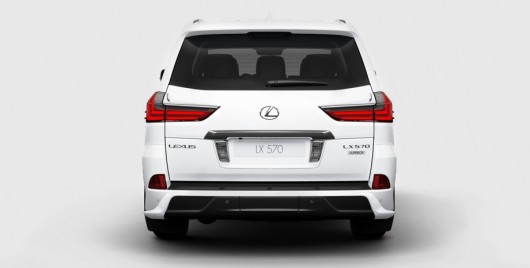 Unfortunately, for those who do not what to do with the money, the power plant has not received any changes. So, even in spazmolitikami SUV still will be equipped with 5.7-liter V8 engine producing 367 horsepower, which is paired with an 8-speed automatic transmission.

According to the official factory specifications, gasoline 367-horsepower SUV accelerates from 0-100 km/h in 7.7 seconds.

It should be noted that this modification based on the configuration of the “Luxury 21+”, which is from 6.78 million rubles. But for a special series of Superior Lexus LX570 will have to fork out at least 7 with small thousand roubles.