All known information about the new UAZ Patriot 2020

UAZ is preparing a new model Patriot, here’s what changes to expect from the new items 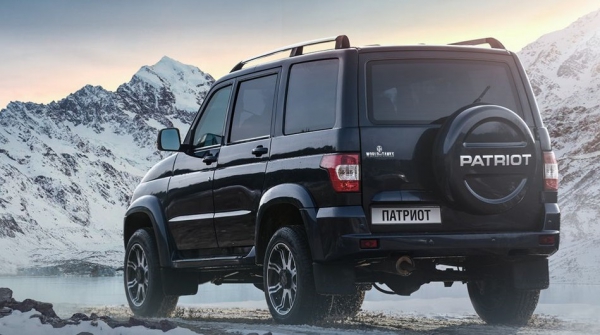 It is known that in 2020, UAZ, he’s Ulyanovsk automobile plant, is preparing to release a promising and largely long – awaited innovation- the new UAZ Patriot, which will have as many updates as there was since the beginning of production this model in 2005. Yes, Yes, Ulyanovsk SUV in the cage production for 12 years. During this time, engineers who worked on the project have to remember, both good and bad. Patriot persecuted as high UPS and disappointing downs.

Since this utilitarian Vehicle is important for the domestic club members, we decided to collect all available in Runet information about upcoming changes in the new product, which we will see in 2020. 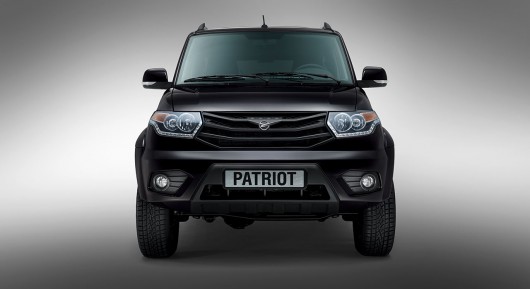 Byword, everyone knows that the archaic design of the SUV at the security almost not stand up to scrutiny. Recent crash tests in the most recent version of the model (with improved frame) is shown:

UAZ Patriot was broken in a crash test, the results surprised everyone

Restyled UAZ Patriot was the second crash test, the results have not changed

The new generation finally must obtain a simulated modern technology the frame with energy-absorbing “accordion”, which upon impact will be as expected, but not as horrible, broke pieces of the floor in the salon. 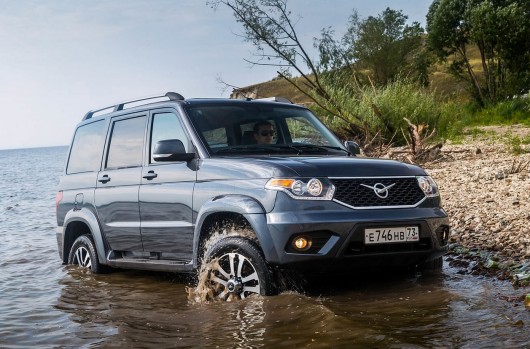 After the frame must improve the suspension. Changes, threatening the engineers from Ulyanovsk, should be significant and almost repeat what did the designers of Stuttgart, putting on G a new generation of independent suspension. Front presumably there will be double wishbones with MacPherson struts, the rear, instead of leaf springs, the axle was suspended on springs.

By 2020, according to rumors, the model will get rack and pinion steering. Now UAZ is used for a thousand years outdated as a worm gear. All this should at least slightly improve the handling of this SUV.

The engines of the new Patriot will become more powerful 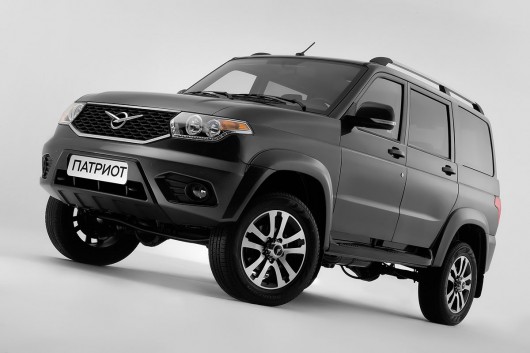 Soon under the hood of the new UAZ appears to redraw an old friend in a new way, the upgraded atmospheric petrol engine ZMZ-409. The power unit will be more powerful (presumably due to changes of compression ratio and valve timing), raising the return to 150 HP (he now develops 135 HP and 217 Nm of torque). 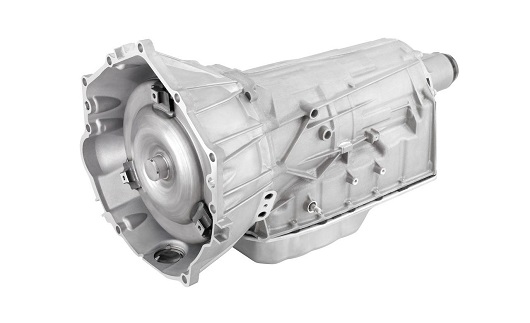 Another innovation for the Ulyanovsk automobile plant innovation – automatic transmission. Most likely it will be a classic six-speed hydromechanical transmission comes from China. 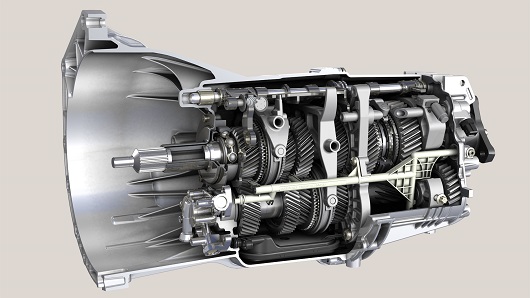 However, cheaper versions of the Russian Rover will continue to set the mechanics of Korea, only this time it is planned to increase the number of stages to six.

Brakes will be disk-wheel drive 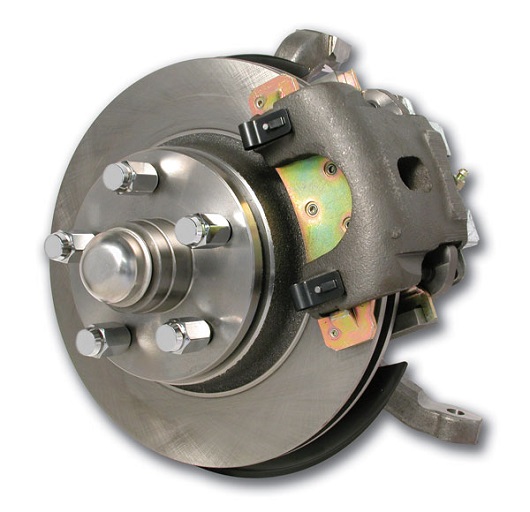 Another logical improvement which we finally see in the Patriot, disc brakes on the rear wheels. However, as suggested by Russian automotive media, they will be installed only on top versions of the Patriot. 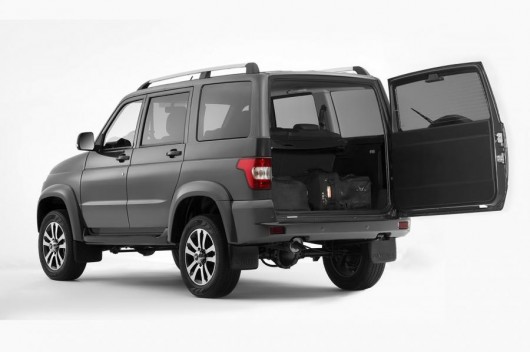 Of the improvements on the little things: spare wheel on the fifth door will be moved to another location, most likely under the floor so the door does not SAG. Seal tailgate will be improved now for them getting sucked up a lot of dust in the back of the salon.

Will the improved on-Board computer may UAZ bye rigidly connected to the bridge (very important change, but until it’s confirmed officially), will be installed security system that monitors the road markings and signs. 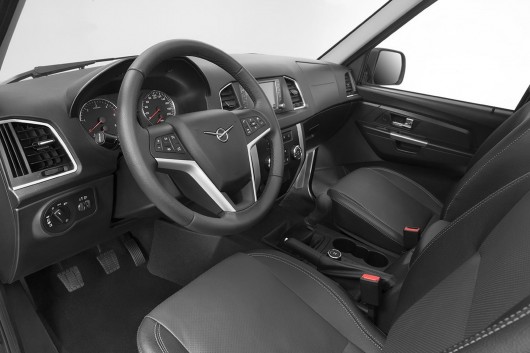 As for the exterior, after three years, she also needs to change. How radically? Now this is still unknown, but what changes will take place – that’s for sure.

Let’s think about the history of the Patriot. 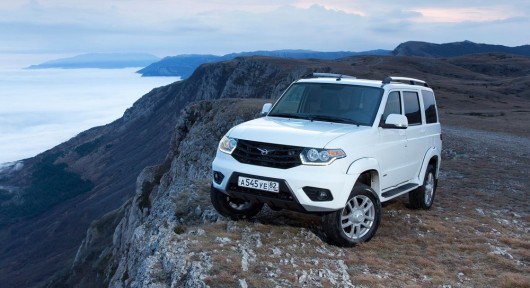 The maximum speed of the SUV was 150 km/h on the petrol engine and a 135 km/h in diesel version.

In addition to the domestic SUV installed an old 2.3 liter diesel engine from Iveco, power of 116 HP

2008: on Patriot with air conditioning, improved heating and ventilation, and also updated the engine cooling system

2013: more changes to the interior. Installed a new “transfer case”, the converted drive system of the handbrake.

2014: start of production of the first restyled version of UAZ. Mostly the changes affected the appearance of the model. In the domestic SUV, new bumpers, lighting. Carried out the planned improvement of the design of universal joints and other less important changes.

2016: the second restyling. Perhaps the most massive to date, the change in the structure of the model.