JD Power has named the leaders of the cars in 2018 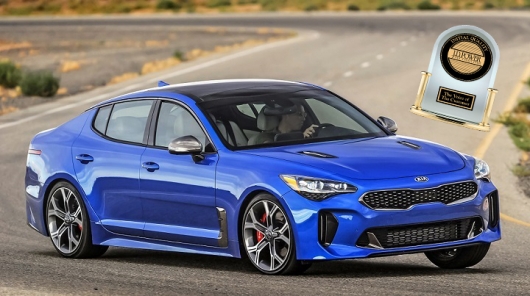 Annual research analytical-research company J. D. Power once again showed how some car owners are satisfied with the purchase of a car of a particular model. As measuring the “litmus paper” are the parameters meet the style, design, dynamics, comfort and handling of new cars, pickups, SUVs and minivans. Selected to participate in the vote, verified by the respondents were the owners of the cars for a minimum of 90 days.

The study 2018 19 models receive an award for the best result shown in the segment according to the J. D. Power respondents. 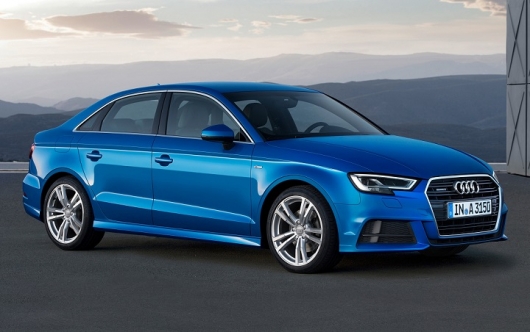 In the segment of compact premium cars, the Audi A3 ranks first in the attractiveness among the owners in 2018. Any serious complaints during the operation of a new 90 days have been identified. 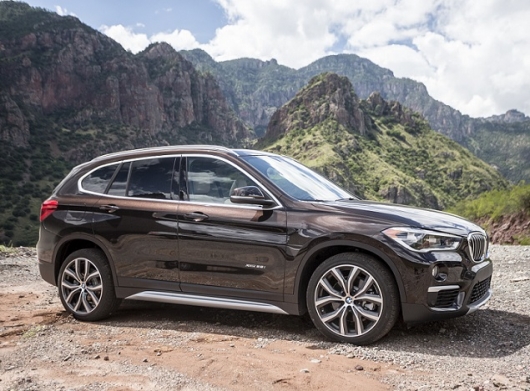 In the segment of small SUVs, premium-class BMW X1 is ranked first. The owners noted the high quality of finish, handling and usability of the car in the city. 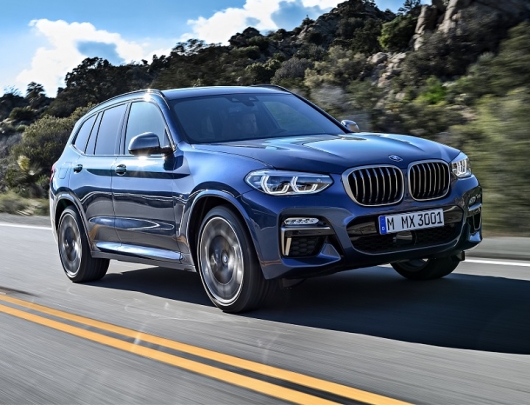 Another version of the crossover from the Bavarian automaker has hit the top collection of 19 cars. This time it is X3. Once the youngest model in the lineup of BMW SUVs getting bigger and smarter.

The design can be modified using the XLine kit, and the dynamics improved version of the “M Sport”. 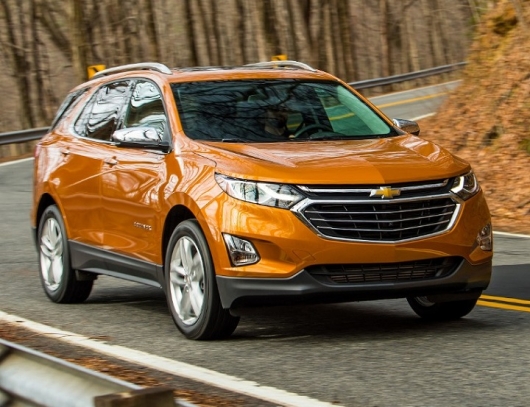 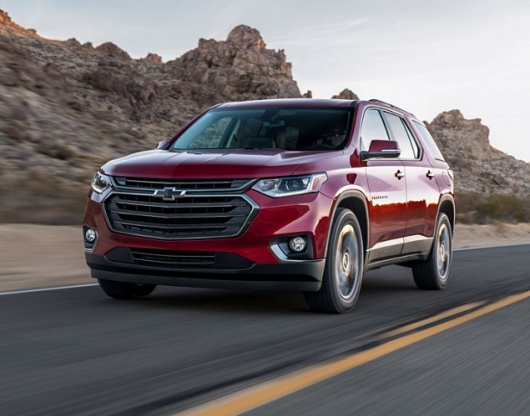 In the segment of midsize SUV Chevrolet Traverse ranked first in overall appeal in 2018. Redesigned for 2018, Traverse is equipped with a V6 engine and is available in trim levels L, LS, LT, and Premier. 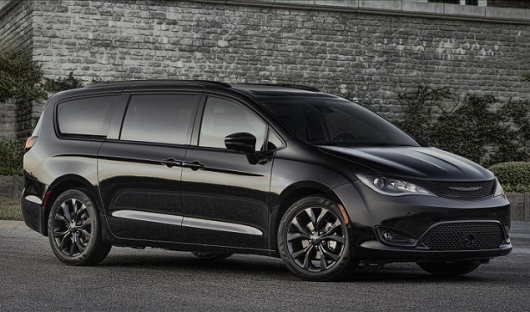 To the monocab segment, the winner was the Chrysler Pacifica. For the second year in a row, the line of minivans from the US grows, they get more expensive equipment and the sports package’s Appearance. 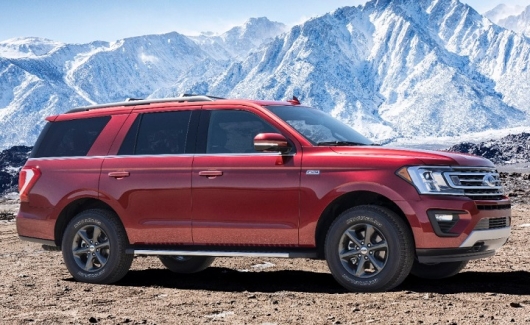 Again, the SUV, this time a big. The user does not have any problems during its three months of operation. 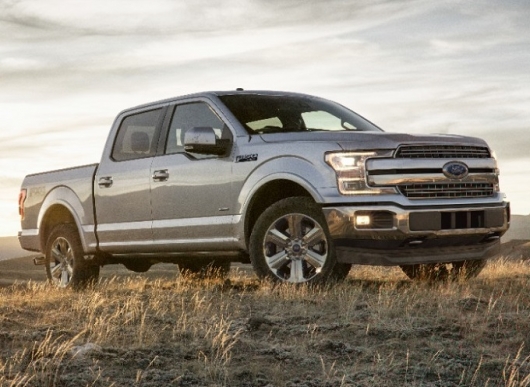 F-150 for decades does not give way in the fight for the title of best truck in the USA. Mostly he wins, bypassing its nearest competitor – the Chevrolet Silverado. By 2018, the truck got a new V6 and turbocharged V6 engines, a diesel option and the new 10-speed automatic transmission. New security technologies and the access point Wi-Fi emphasize that the model is made primarily for people. 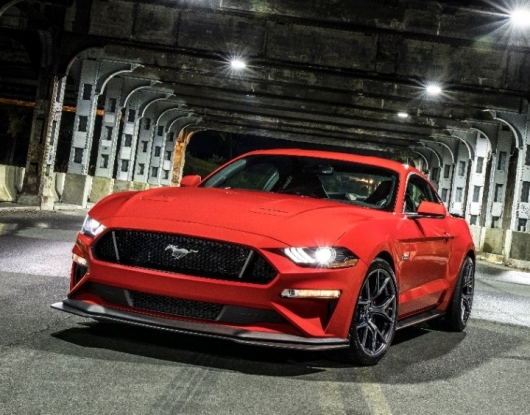 In the sports car segment leader Ford Mustang. Frankly, it is surprising to observe here, as in previous years, this model was much criticism. 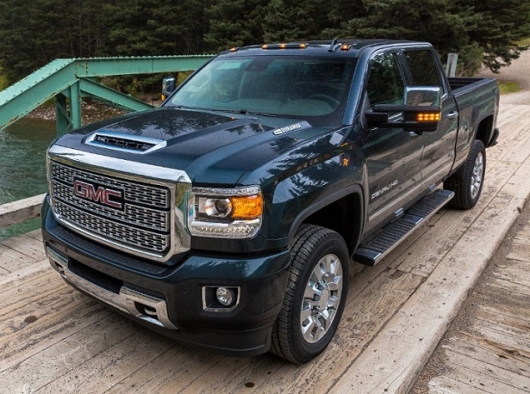 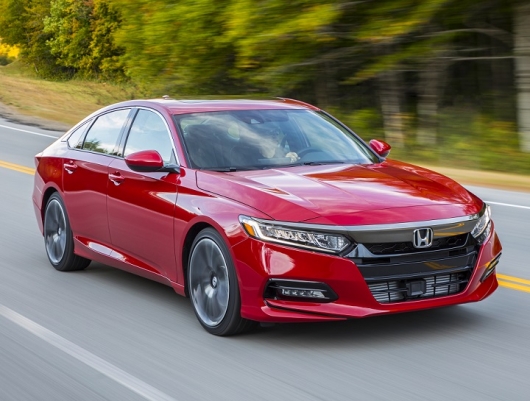 In the segment of midsize cars no questions have caused a Honda Accord. Redesigned for 2018, is not only a high build quality and reliability, but good looks and speed. 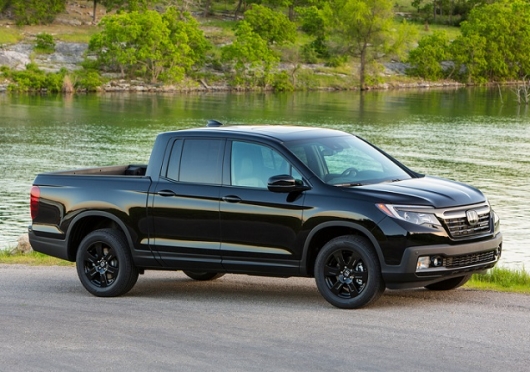 Midsize pickup Honda Ridgeline also was at the top of its segment according to respondents J. D. Power. 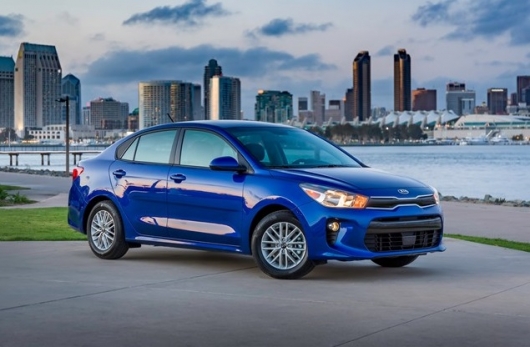 About Kia Rio you can say – “Small, but perfectly formed.” 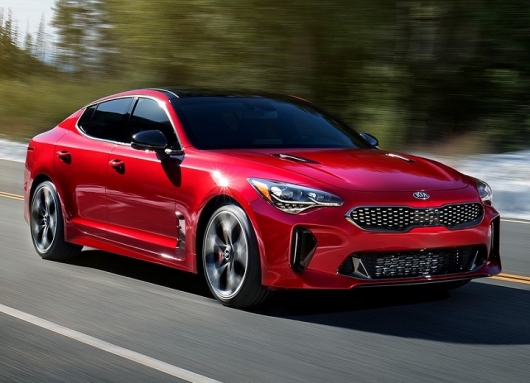 Recently introduced a novelty in Russia is deeply rooted in the minds and preferences of foreign buyers. A well-deserved first place in its segment in the first half of 2018. 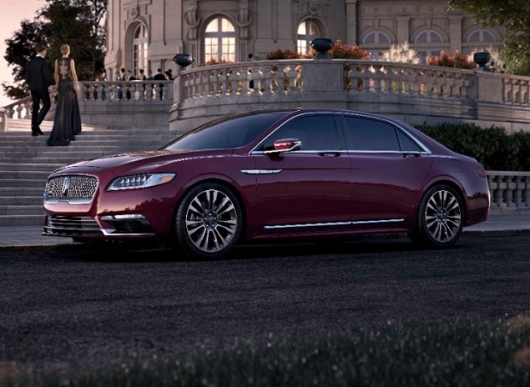 Premium Continental wins. The sedan only looks unsightly, in reality the owners are on him, overjoyed. 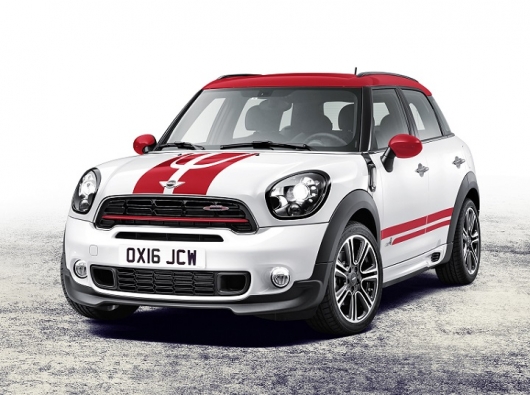 Mini Cooper Countryman – best among kids. He spared even its the same model. 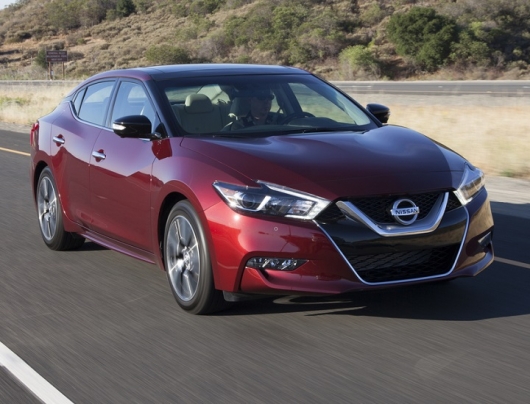 In the category of large cars Nissan Maxima ranks first in overall appeal to buyers in 2018. 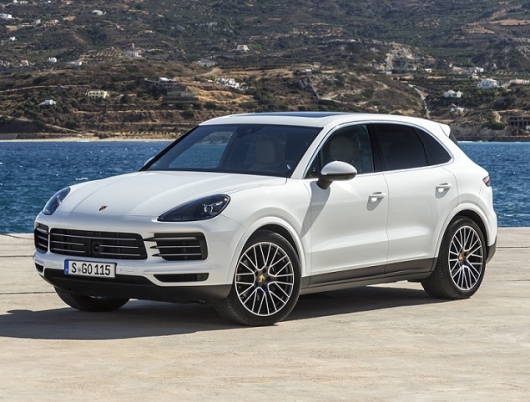 In the segment of midsize SUV of premium class Porsche Cayenne is the top model in 2018. A complete redesign is coming in 2019, so Porsche does not make any major changes to the Cayenne in 2018. 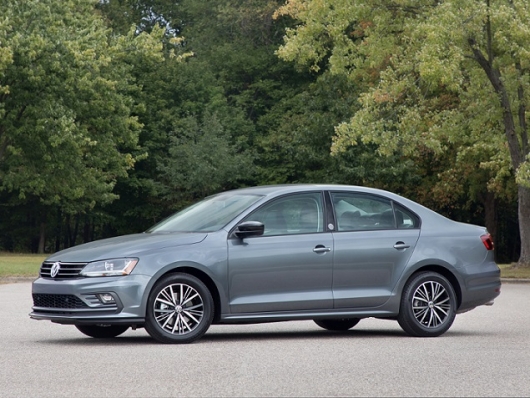 Volkswagen Jetta not just afloat, but also to win. Voted for it motorists.