Is there any chance that you will be fined for exceeding the speed limit by 10 km / h? 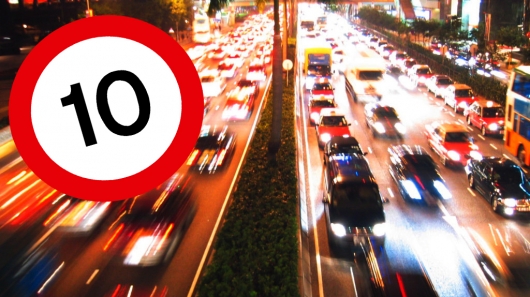 As is usually the case in a decision unpopular among the population or important tasks, they are discussed for a very long time and made a very difficult. One of such ideas is the reduction of the limit of non-taxable fines speeding from 20 to 10 km / h.

Motorists are very accustomed to this bonus, and the authorities have long realized that by allowing impunity to exceed the speed, they gave the first a blank check, often aggravating the situation on the road. Because not all limit signs are placed “from the bulldozer”, there are quite logical. And if certain parts of the roads you can’t drive more than 60 km/h because it’s dangerous, most drivers will not understand until it is too late…

So here, once again raising the question of the decline in “bonus” exceeding from 20 to 10 km / h, power re thinking hard on the subject. Come down to the fact that the Ministry of transport of the Russian Federation started to prepare the project about reducing “besstrahsnogo” threshold to 10 km/h for changes to the administrative code, and the government represented by Deputy Prime Minister Maxim Akimov, supported the initiative, calling the idea of perspective.

Thus, it can be considered very opaque with a hint of the authorities that the reduction of the limit speeding – to be! At least when some initiative is supported at such a high power level – wait, it probably will. Therefore, our opinion on whether the threshold is lowered to 10 km / h – definitely YES! 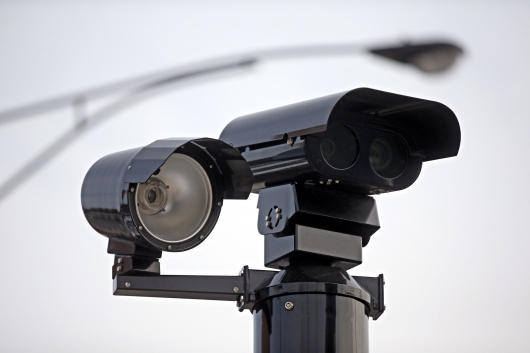 The only nuances that stops the Government from immediate introduction of a future project in action, most likely are:

The need for adjustment, the allowed maximum speed on certain roads of the country;

The installation of new chambers of video fixing of infringements. We assume that after the introduction of the +10 km / h will sharply increase the collection of fines, the habit of drivers to overcome will be very difficult. Treasury for the first time, you will begin to receive huge inflow of funds, and it is logical to take advantage of the situation to the maximum, you will need to install it on the roads a greater number of cameras and video recording systems. Plan to increase the number of tools to commit violations, and it has already started to operate.

Thus, we can assume that a bill in excess of 10 km / h is likely to be launched at the end of 2019 – 2020. However, the project for consideration on behalf of the Government, the Ministry of internal Affairs and the Ministry of transport should be ready before March 1, 2019.