True if the maximum speed on the speedometer of the car?

In fact the maximum speed indicated on the speedometer of a specific vehicle, may not correspond to its possible maximum speed. Especially if this model is available with several engines of different size and power.

As an example, let’s take the BMW 3 series in body E46 (regular version – not M-series), which was produced from a four-cylinder engine 1.8-liter to 3.0-liter 6-cylinder motors, which are usually installed in expensive version of “treshki”. 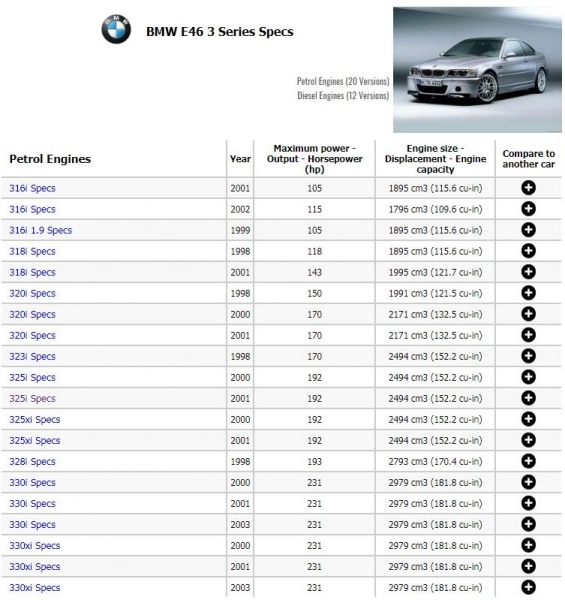 All of these models in the 3 series have the same speedometer with a maximum speed of 240 km/h. But this does not mean that all versions of 3-series BMW E46 can accelerate to 240 km/h.

Thus in the example of this model BMW, we can say that Yes, the maximum speed on the speedometer can really be misleading as the smaller side (which is often), and in a big way. 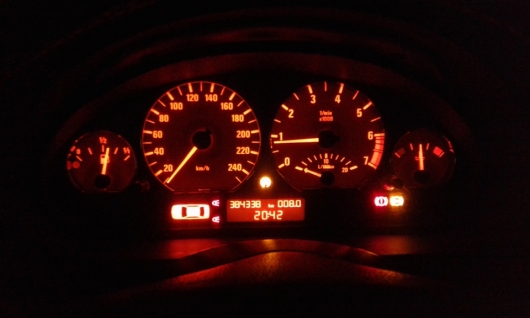 By the way, how BMW do many automakers. Especially if we are talking about the same model with different power engines. In the end, even the low-powered model receives, as a rule, the same speedometer that is installed in the most powerful version of the same model range.

But what automakers are, in fact, cheat the owners?

Primarily it is done to save in the production process of cars. You must agree to produce for each version of the model, your speedometer costly. 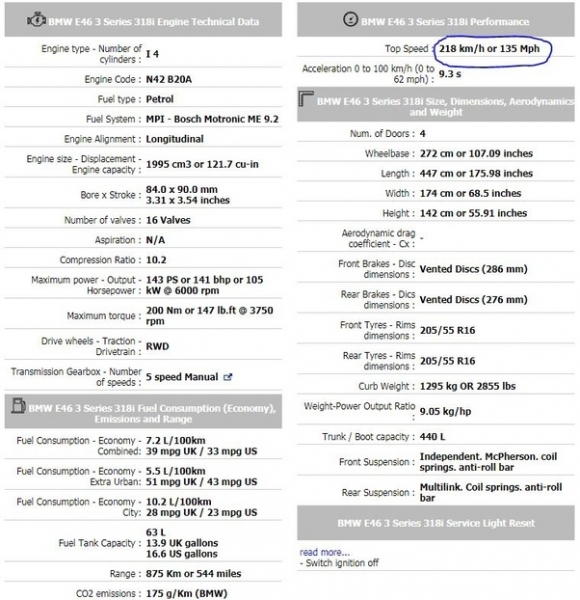 Before you interesting fact is the actual test of the car on the stand! And above can see the results of the measurements of the BMW 318i, which was set up in the country of origin on the maximum power by using a particular gasoline.

That is, the machine has undergone a software chip tuning without any negative impact on the engine, which the car has received more power when working on any gasoline.

In the end, based on these data, it turns out that a BMW 318i E46 with the factory settings have a more modest speed characteristics. 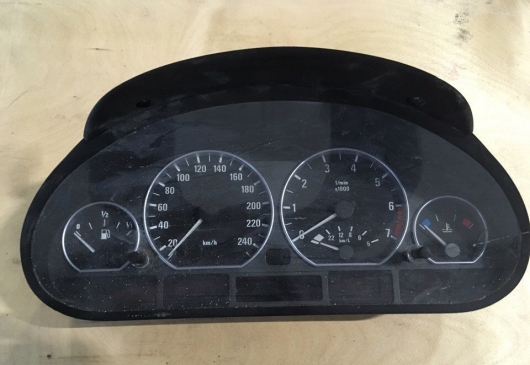 So we can say that many car manufacturers indicate on the speedometer more often than not accurate information about the maximum speed. Here are the main reasons for this:

Here are two examples of video acceleration Toyota Camry V50 with the 2.5-liter and 3.5-liter six-cylinder engine. Please note that the two vehicles have the same speedometer with a maximum speed of 240 km/h. However please note that it was in Toyota cars is not always.