Is it true that if you fill the car at -20 ºC, it is possible to get more fuel for your money than at a temperature of 5 ºC?

Destroying the myth: it’ll fit in the tank more fuel in the bitter cold? 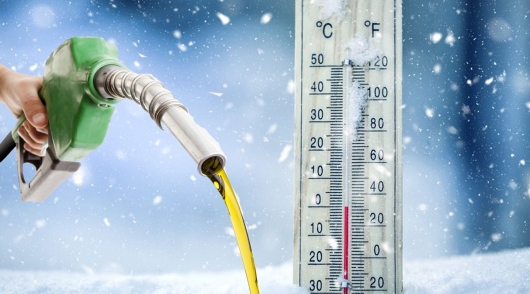 “It is better to fill the car with gasoline in the morning when the temperature is less than a day when it’s warm. So you get more gas” – surely you’ve heard something like that or read on the Internet. But whether this is the case? Is it true or a myth? Is it possible to fill the tank with more gasoline in the frost compared to the positive temperature?

What science says? Since gasoline is a liquid, it becomes colder than the ambient temperature, the liquid decreases in volume and Vice versa. This, incidentally, applies to gases. The higher the temperature of the gas, the more they expand. Gasoline expands and is reduced significantly when the temperature changes much more than water.

The magnitude of this volume change is measured by the coefficient of thermal expansion.

This is often described by the Greek letter β. Coefficient of thermal expansion measures the change in volume (as a ratio) based on the temperature change.

Below is a table of some common liquids. Typical units for this parameter are 10 -6 / K (how many millionths of the original volume is changed when you change the liquid by one Kelvin).

As you can see, the top line is ethyl alcohol. It makes sense now, most thermometers today are filled with a liquid alcohol containing red paint. Coefficient of thermal expansion helps to keep the alcohol thermometers are accurate. 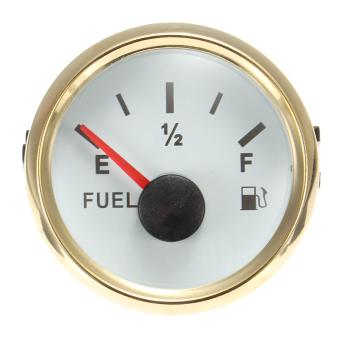 Gasoline has a large expansion ratio – 950. Its volume is changed to 4.5 times more than water at each temperature change.

If the owner of a petrol station gets 3785 liters of fuel (1000 gallons) at 15 ° C, and then he falls into an underground vault where the temperature is only 4 ° C the volume of gasoline will increase slightly. If the truck will arrive at the gas station in the bitter cold, by pouring fuel into the underground tank, the volume of gasoline to decrease. But it usually worries the owner of the gas station.

But can such a change in the volume of fuel to be beneficial to motorists? Actually, no. The fact is that gasoline at gas stations is stored in underground tanks, where the fuel volume is constant, as it depends on the temperature of the air at the surface.

At depth, the temperature, depending on how deep underground is the tank temperature is 4-10 degrees. 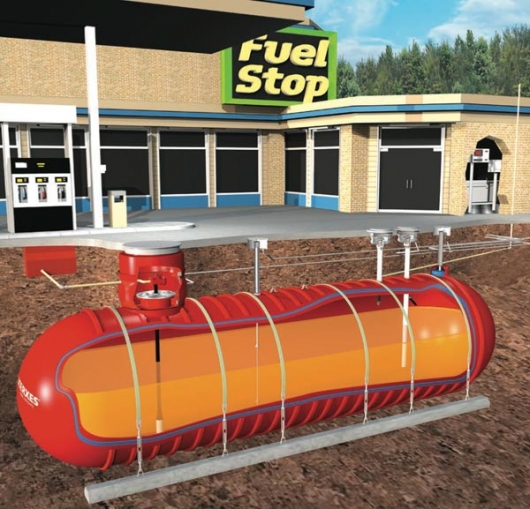 The gasoline in these tanks at gas stations is stored at this temperature all year round. So any changes in temperature do not affect the volume of gasoline in storage. So the drivers there is no advantage to filling the car in the bitter cold in comparison with a temperature above zero.

Underground reservoirs act like giant insulated thermoses. This means that due to the specific heat capacity gasoline, insulating properties, underground storage and a short period of time during which the gasoline will remain in the underground reservoir (at many gas stations for the day sold the whole tank, resulting in a refueling tanker arrives at least 1 times a day), the temperature of gasoline will not change dramatically (and therefore its volume) when pouring a new batch of fuel and fill motorists.