Is it possible to steal a car, cross the two wires under the dash?

Destroying the myth: is it possible to hijack. 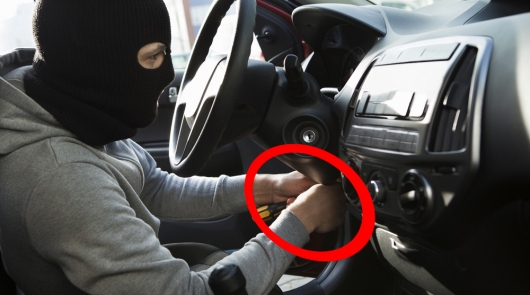 You’ve probably seen a million times in various films and television series hero knocks the glass of any car, pulls out from under the instrument panel wire harness and, closing them, starts the engine, leaving without any problems. Unfortunately, this Hollywood notion. The reality is a bit different from what we usually see on screens. But is there really more to start the car, having closed under a tidy two wires? Actually Yes and no. But it depends on the year of the car.

Starting from 19’s to 20’s, 30’s, 40’s, 50’s and until the 1960-ies, it was easy to bring the wires to start the car without the key. It was enough to make each other the wires under the dashboard. The fact is that until the late 60’s in most vehicles, the ignition switch was located outside the steering column, allowing you to quickly get to this component access.

By the 1970’s, the switch and the ignition switch was moved to the steering column, which complicated access to the rear of the castle where there are wires, allowing you to run the starter. 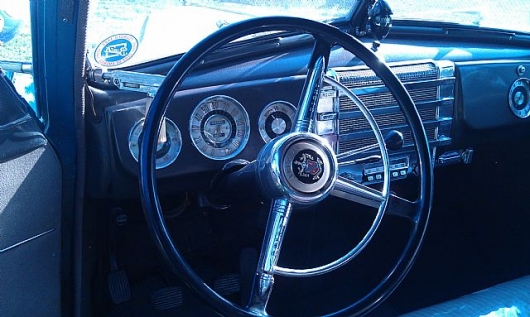 The ignition switch in those years were usually two terminals: positive cable from the battery and the wire leading to the ignition coil. 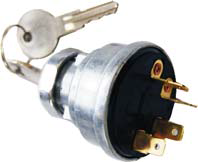 Starter old machines usually operated switch, located either on the center console, or in another visible place. Sometimes this switch was a pedal, which it was necessary to operate the starter. 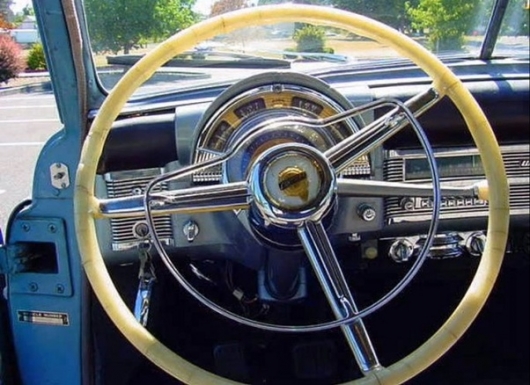 Some ignition switches have three terminals (which fit the three wires). A third wire was fed by radio, allowing you to listen to music without power on the coil. Was chetyrehkantnye locks.

In any case, in many cars up to 1970-ies, in order to start the engine without a key, it was enough to lend a hand under the dashboard and to close the terminals to some jumper. For example, it could be done here such crabs. 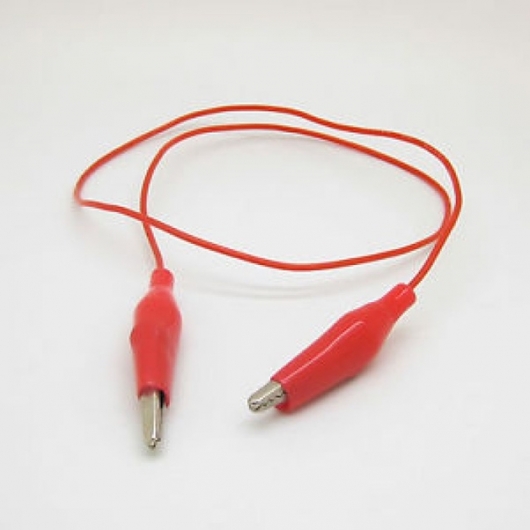 But since the 1970-ies, manufacturers began to place the switch/ignition switch in the steering column and use it to control the steering wheel lock. 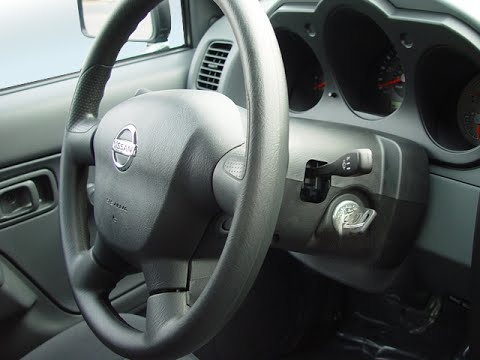 To access the terminals on the starter switch it was necessary to remove the plastic casing around the steering column. 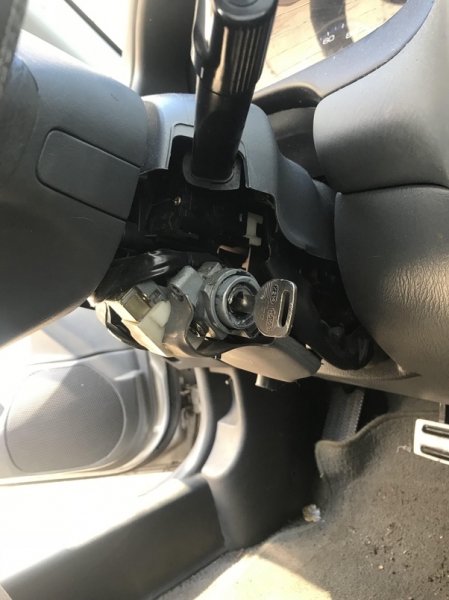 If you do this, usually removing two or three screws and squeeze a couple of plastic clips, it is possible again to access the terminals on the ignition switch, which if closed properly allowed without the ignition key to start the engine.

However, since the ignition after 70 years was integrated with the steering wheel lock, even if you started the engine, closed their wire, you will not be able to drive the car until you remove the steering lock. And for the hijackers in those days it was no problem. For mechanics, it is also not difficult. They can unlock the steering wheel, not even damaging the locks. But many of the hijackers nevertheless do not bother about the safety locking device of the steering wheel and broke the lock with such a tool: 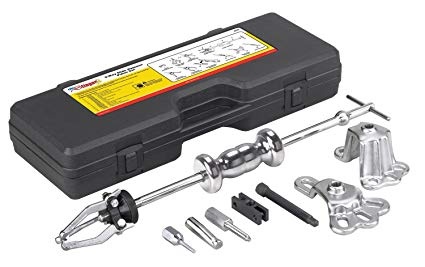 Modern cars are often equipped with anti-theft system that immobilizes the vehicle is often by disconnecting power to the ignition or fuel pump if the vehicle does not start using a suitable key.

The days when you could start the car by touching two wires under her are long gone. Now, in order to start the engine without a key, without computer hacking not to do. 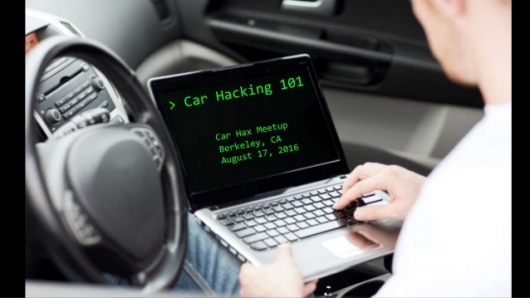 Almost any modern car has security measures that make the old way of starting the engine without a key impossible. All modern cars have an immobilizer, which interacts with an electronic chip embedded in the ignition key. This chip stores a code (often dynamic and changing special factory algorithm), which reads the Immobiliser. If the code the car starts the same, Immobiliser unlocks the electric circuit to start the car. Otherwise the starter motor will spin in vain, as the immobilizer will not unlock the fuel pump.

So why even in many modern movies, we see characters who steal not old cars, starting the engine with a shorted wire on the ignition? Actually it’s not even the bloopers. The thing is that the Director and screenwriter’s easier to beat the scene of the carjacking. Because the process circuit does not take much time. Otherwise, the filmmakers would have to invent a complex scene with a clever hacking of the security system of the car and hack the immobilizer. You understand that it would take a lot of time on the screen.

So no offense to the creators of modern films. This is an art course. But in reality, to have a modern car with a simple circuit of wires below the steering column is impossible.