Is it possible to put a person without rights, while pushing the car?

What threatens the driver with the transfer of the management of a broken car. 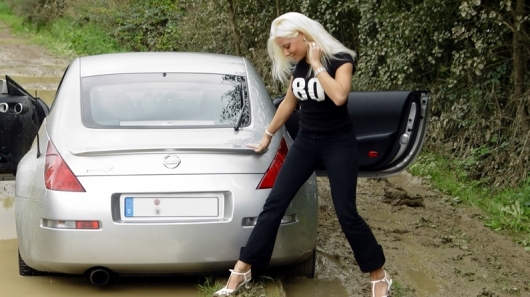 Have you ever asked someone to sit behind the wheel of a stalled car, with the aim to push or to pull a stranded car from the mud or snow? And imprisoned, whether behind the wheel in such cases, people who do not have a driver’s license? Do you think is violated in this case, the current legislation? Let’s deal.

So, imagine you’re in another long-awaited Friday went to the cottage with his family. But not far from the holiday village you will stall the car. Attempt to start the car turns failure. In the end, you decide to start the car with the pusher. But here’s the thing: your kids and spouse are not suited to the role of assistants in the shot put with a designated heavy vehicle. As a result, you comes up with a brilliant idea to put the wife behind the wheel, explaining all the necessary steps, and you start to push the car.

The only negative – the wife no driver’s license. But you decide what time the vehicle stalled, and the driving you did not pass. Now imagine the law of meanness in the moment when you physical force dispersed the car to the desired engine start speed, appear out of nowhere, the brave officers of the law – traffic police officers who demand your wife driver’s license. Further, all classically – your explanation no one listens to you, and against you, the traffic police make up the administrative Protocol for the transmission of driving a person without a driver’s license. All compactly La Comedy. 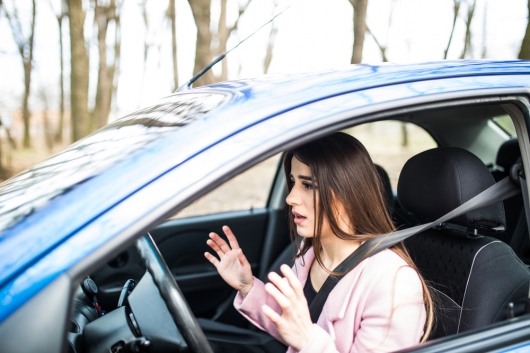 Because of such a violation, you could face severe penalties – 30 000 rubles:

The transfer of control of the vehicle to the person obviously not having the right to drive a vehicle (except for educational driving) or deprived of such right, shall entail the imposition of an administrative fine in the amount of 30 thousand rubles.

Now let’s imagine that you put behind the wheel while pushing the car, a man who recently drank beer or wine. In this case, even if your car broke down, transmission of driving face without rights, who else is drunk, threatens you with loss of licence for a period of 1.5 to 2 years. Plus also have to pay a penalty of 30 000 rubles (part 2 of article 12.8 Cao RF). 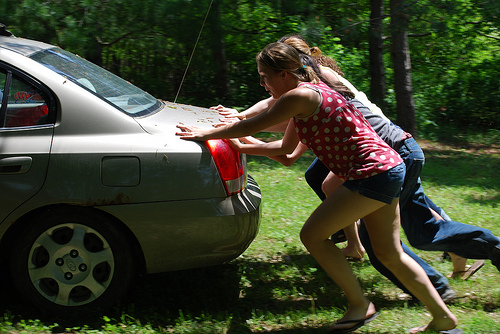 How do you like this perspektivka But you ask: “How so, because if you sit behind the wheel of the stopped car, it is unlikely that this is considered driving a vehicle?”. So then it is so. But the law is strict in this regard. If you push a car on a public road, shared use, which is regulated by the legislation in the field of traffic and driving at this moment is people, it is considered a driver driving the vehicle. And if so, then according to the Administrative code, if the wheel sits a man without a driver’s license, it will be assumed that you handed over control to the driver, obviously not having a license (part 3 of article 12.7 of the administrative code). 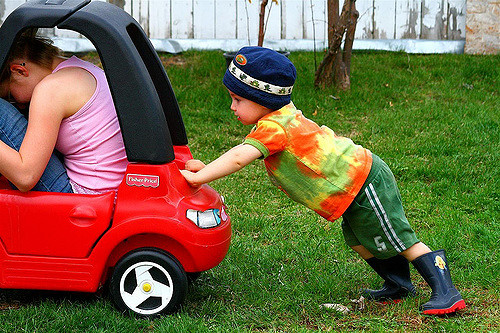 But what is the driving really? What the law says? Unfortunately, in the Russian legislation (including the Rules of the road) there is no concept of “driving” where I was explained the process. Therefore, to solve it, you ran the person behind the wheel of a car when the driver was pushing it, the judge will, based on the totality of formal logic and the specific circumstances of “control”.

Unfortunately, the Russian courts under the law are adjudicated by the totality of the evidence in the case, based on internal conviction. So for such a transfer of control of vehicle the driver may actually face at least a large fine. If put behind the wheel drunk person, whose task will be to press the gas pedal and brakes, then there is a risk to stay without a driver’s license at least a year and a half. 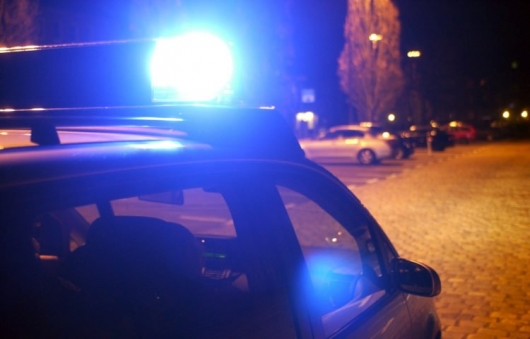 You understand that it is inner conviction of judges very often depends on my mood on the day of the meeting. And the mood, we know, depends on how well the judge slept at night and whether he fed or hungry.

To play it safe and not try to prove that you not a camel and not to rely on the crapshoot that depends on the mood of the judge, it is better never put behind the wheel of a people without a driver’s license. Even if your machine is out of order. As they say, better safe than sorry. And don’t think that if you sit behind the wheel of a person without a license only for a little bit, no one will notice. We know how in our country the traffic police can appear suddenly out of nowhere.

Yes, it is theoretically possible, of course, to prove in court that a person driving without a license helped you to start the car. But again, you need to convince the court that the driver without the rights actually exercised control of the car. Believe me, this is going to be hard. Moreover, you will likely lose the case, because most judges in such cases shall decide on the machine due to the large flood of similar cases. In this case be prepared to seek the truth in the higher courts.