Is it possible to buy a car on a verbal agreement: it is not so simple

Did you know that a contract of sale of the car can be concluded in oral form? 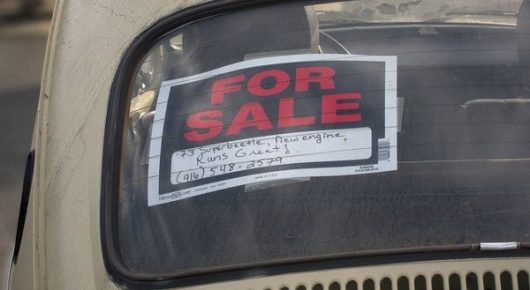 The Supreme court reminded the citizens and, in particular, courts that conclude various transactions not only in writing or by a notary. Suitable for this case and just words. That is, the transaction can be concluded in oral form. Moreover, this transaction is absolutely legitimate and complete as at the conclusion of the contract on paper. How many people this will make life easier and how future creditors will finally be able to get their money back. And all just because of one decision of the Supreme court. By the way, motorists is also a concern, because it was initiated by the owner. Moreover, even a contract of purchase and sale can be concluded in oral form. But about all under the order. First say a few words about the precedent.

A motorist went to court with a lawsuit against another citizen for damages in the amount of RUB 1.006.460. The fact that he had previously deposited his personal property, namely a vehicle KAMAZ 65116 – big Russian tractor stored in the box of the building is repair-mechanical workshops. The transfer of custody of the truck was conducted by oral agreement between the parties.

Learning about the incident, the owner of the truck filed a claim for damages in the amount of the value of the lost vehicle. It is easy to assume that a future defendant in the administrative dispute did not want to pay anything, and the claim rejected. The problem, of course, was that the fact of finding the car on site was not recorded: there was nothing here – period! Therefore, to prove the owner of the burnt KAMAZ the existence of any contract and to obtain compensation it would be very difficult.

It just happened. District court of the city of Bratsk (Irkutsk oblast), where he addressed the aggrieved party, has not gone to the owner. Denying the claim, the court of first instance proceeded from the fact that the storage contract between the parties in writing under article 887 of the Civil code of the Russian Federation, is not enclosed, and therefore any obligation to ensure the safety of the vehicle of the plaintiff the defendant himself did not accept.

In addition, as noted in the materials of the administrative case No. 66-КГ18-9 of 10 July 2018, and the court of first instance, citing the lack of evidence of violations of fire safety rules by the defendant and his guilt in the case of fire, came to the conclusion about the absence of a conjunction of necessary conditions for imposing on the defendant the responsibility for compensation of material damage.

With these arguments, we emphasize that are not true and in General do not meet the letter of the law (violate the norms of substantive and procedural law), agreed the court of appeal, which then went to the plaintiff. But as this same question came up the Supreme court.

The decision of the Supreme court (a private form, which will expand forms of the use of oral contracts) 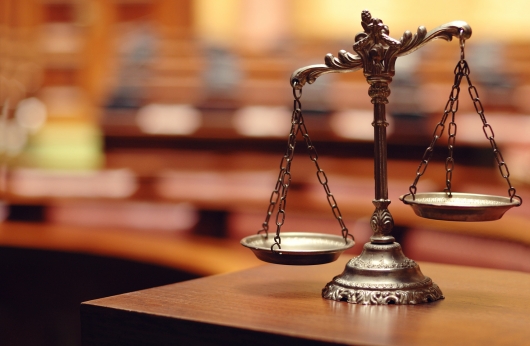 The Supreme court stressed that in accordance with article 887 of the Civil code a contract of storage must be concluded in writing in instances specified in article 161 of this code. That is, first, for each contract, including purchase and sale, spelled out the obvious situations in which it is prohibited to use the oral form of the contract.

Second, the Supreme court emphasized that, unless otherwise expressly provided by law, failure to comply with the simple written form shall not void the contract, but only restricts the parties to the means of proof. For example, will have to bring witnesses to the conclusion of an oral agreement on a particular issue.

Conclusion the Supreme court was unambiguous: “except as otherwise expressly provided by law, failure to comply with the simple written form shall not void the contract, but only restricts the parties to the evidence” – article 162 of the civil code.

So whether it is legal verbal contract of sale of the car? 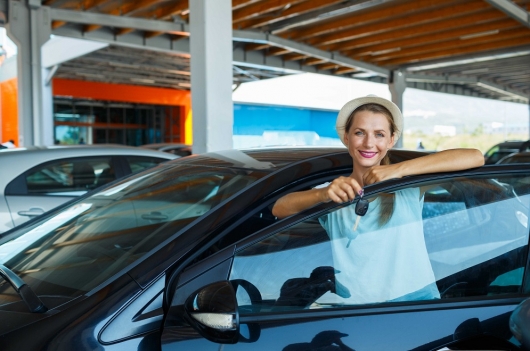 Yes, legitimate. Theoretically you can actually purchase with it, the vehicle on the basis of an oral contract of sale. But you need to observe a number of conditions, it is possible to spend a certain amount of nerves (and traffic police) and time on proving his innocence. Indeed, in this case there is one “but”: for vehicle re-registration in the traffic police the name of the new owner, the future owner, according to the administrative regulations, must submit the contract in writing. Formally, the rule is spelled out exactly. Yes, the Civil code permits oral form of the transaction, but problems with registration of an oral contract in the state traffic Inspectorate will be exactly.

Finally, two cherries on the cake, without which you can. Under oral contract of sale of a car requires that the buyer and seller came to the traffic police together and confirmed that between them was made a verbal deal. Only in this case, the traffic police will not have the right to refuse re-registration of cars in the name of the new owner.

The second to do so still better not. If the seller or buyer has been dishonest, you are at risk of joining the statistics of appeals to the Supreme court. Above we gave an example in which resistance to the law one person could break through a concrete wall legal machine. But will you be able to repeat his feat? That is the question!