The most intelligent Autonomous vehicles being developed by Intel 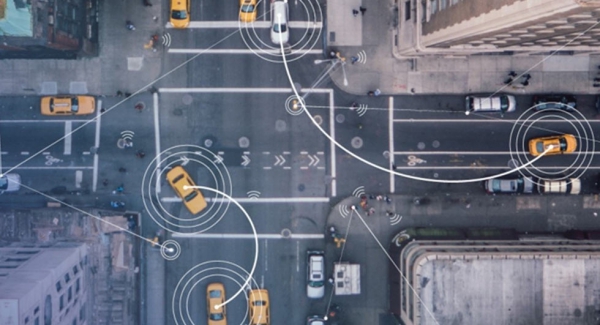 Acquiring Mobileye for $15 billion, Intel announced plans for the development of the present test fleet of Autonomous cars.

According to the high-tech giant for the development of the microchip, Mobileye plans to build 100 Autonomous cars with 4 level of autonomy. If they do, then the market will be another player who will be able to offer the most technologically advanced to date product vehicles capable of independent movement without human intervention in most driving situations.

The first cars should travel on the road by the end of this year. Their testing will begin in three continents, namely Europe, Israel and the United States. Different driving culture, varied landscape and natural conditions, that’s what the developers sought to create the most complex tests.

The test car fleet will consist of cars of various brands and types of machines that can “show the agnostic nature of technology”. In addition, Intel also revealed details that the car will combine their open computer platform and 5G technology with a variety of sensors, creation of virtual cards and peripheral technologies Mobileye. 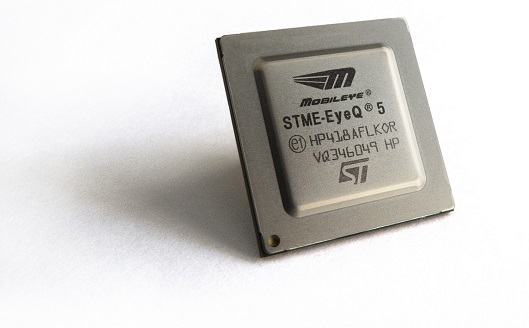 CEO of Mobileye Amnon, Shashua said, “Making machine and testing them in the real world provides immediate feedback and will help to accelerate the delivery of technologies and solutions for highly and fully Autonomous vehicles.” The Executive Director also said that “our goal is to develop Autonomous vehicle technologies that can be used anywhere, which means we must test and train vehicle in different places.”

Recall that in the automotive industry there are several levels of autonomy. The second level involves the possibility for the driver to briefly remove your hands from the steering wheel. The third level allows the driver without the fear of crashing distracted from the road even more. The fourth level implies that the driver will even be able to sleep at the wheel, say when driving on the highway. The fifth level is the highest. This is a fully Autonomous vehicle. 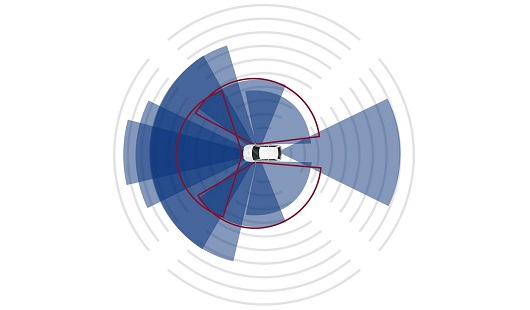