With a pedestrian, the fault of which the accident occurred, shall not require indemnification to the 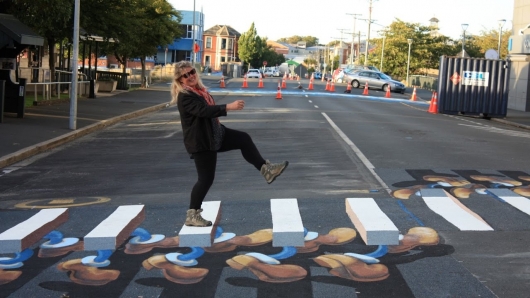 The so-called liberalization of tariffs CTP started. Thus, SAR, Russian Union of motor insurers, intends to decouple rates from their regulation by the state. And one of the first signs of change in the system of third party liability insurance was the change in tariffs and the coefficients of CTP. In other words, the PCA enters the “fork” tariffs, their maximum and minimum values. The changes will affect the structure of the payments and charges of the tariff plan. Read more about how much it will cost policies in the near future, we wrote on pages of our Internet publication, based on data published for public comment project: the New cost of the insurance policy: All new tariffs and rates

However, changes in terms of third party liability in the future concern not only motorists but also pedestrians. So, the government Commission, reviewed the bill that would change the responsibility of foot movement in front of the insurers.

As it is today? According to the subrogation claim of the insurance company has the right to sue the perpetrator of a traffic accident, the purpose of which is repayment of the costs incurred during the implementation of the commitments in respect of the second participant of road accident in that case, if the fault of the pedestrian accident involving the vehicle.

For example, the pedestrian ran into the road outside the pedestrian crossing, the driver, trying to go round suddenly arisen obstacle not lost control and flew into a ditch. Or knocked down a pedestrian. If it turns out that the culprit of the accident is not the driver of the car, insurance will be obliged to pay him the cost of repairs. While there are costs. Someone to take the money? Of course, the pedestrian. If the person died, the debt will pass to his family, heirs, that the personal tragedy, in accordance with the law, will have to pay money to an insurance company.

An example of such a claim, publicized in the media was, fortunately for the relatives of the deceased, the insurance withdrew their claim under public pressure. 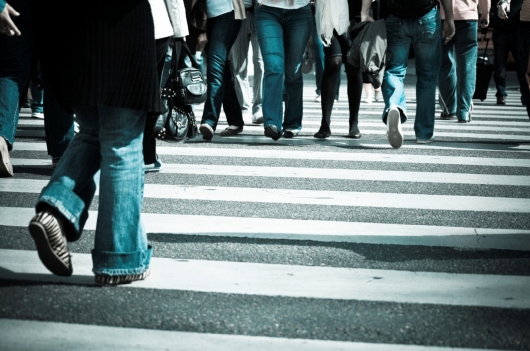 As to insure the liability to third parties can only to motorists, pedestrians, no insurance, to pay amounts the culprit will have out of pocket. But if we are talking about the broken premium car? Payments can drag on for years.

“The system of compulsory third party liability insurance does not relieve from responsibility the parties responsible for the violation,” said Vladimir Gruzdev, member of the government Commission, the Chairman of the Board of Association of lawyers of Russia, but it’s not quite true, since the law does not always work properly, there are a number of unresolved issues. In view of this, proposes amendments that will bring foot traffic and their heirs of the subrogation system, to make the law more humane and improve the efficiency of regulation in the field of insurance.

“Is offered completely free from the risk of answer in recourse actions of pedestrians, who became responsible for the accident. The machine is a source of danger, and the man who sits behind the wheel, should be aware of the risks. Moreover, it would be wrong and unethical to seek payment from the heirs, if the pedestrian died in the accident”, said the Chairman of the Association of lawyers of Russia, Vladimir Gruzdev, the Russian newspaper.

However, such a boon at first glance, the main thing is not to overreact, otherwise it may be possible that the motorist, and so clamped the scope of the law from all sides, will be in charge of other people’s mistakes. After all, the insurer will still need to recoup their costs. And at whose expense it doesn’t matter.