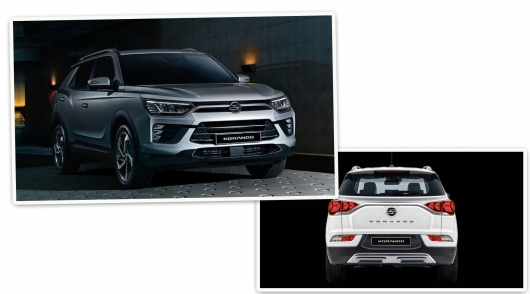 The company SsangYong has released the first pictures and some information about the new Korando crossover, ahead of the official launch later this month in Korea, before debut at the Geneva motor show.

It is obvious that the design of the new model of the compact crossover was inspired by a larger crossover SsangYong Rexton G4. These machines have similar design of the front end, muscular side profile, as well as similar front and rear lights. Also the crossover Korando was apparently created under the influence of the concept car “e-SIV”, presented last year at the auto show in Geneva. Really sorry that the new crossover not many have taken from this concept, as it like many fans of the brand. 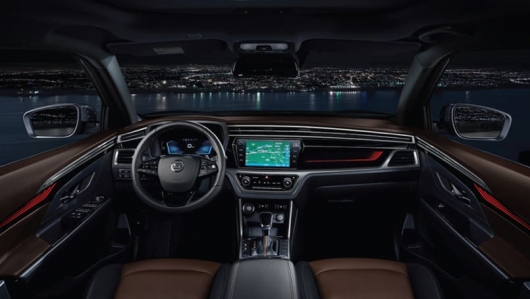 Inside the Korando crossover got a digital technologies. For example, the center console appeared 10.25-inch infotainment touch screen. Instead of an analog one tidy car got a 9-inch digital panel. The new layout of the center console and electronics has allowed developers to remove the maximum number of buttons by reducing them to a minimum.

From the point of view of usability as stated in SsangYong’s new crossover has a spacious trunk (551 liter). So you can understand what the trunk of a new car, check out the video, where a representative of the Korean company clearly demonstrates the amount placed in the hold of things.

In Korea, SsangYong Korando will be sold with a 1.6-liter turbodiesel engine (the official specs on the motors until the company provided).

It is expected that compared to today’s 1.6-liter diesel engine capacity of 115 HP and torque of 300 Nm (installed on the SsangYong Tivoli) new motor will have more power. In Russia and in Europe are likely to sell the petrol version, which is also likely to get increased power, unlike the current models.

With regards to safety, the new car offers a range of assistance functions while driving, such as intelligent adaptive cruise control, automatic emergency braking (AEB), lane control “Lane Keep Assist (LKAS)”, the system alerts the driver about the danger and control system a safe distance from other vehicles. 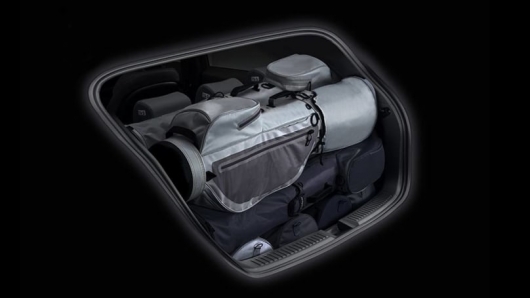 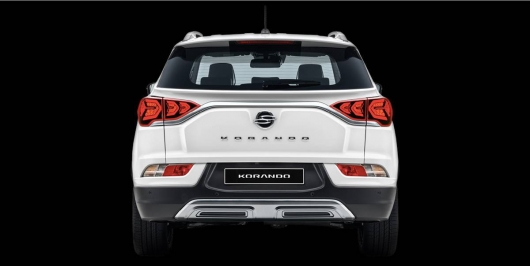 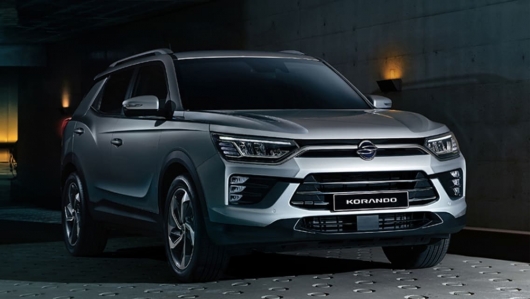 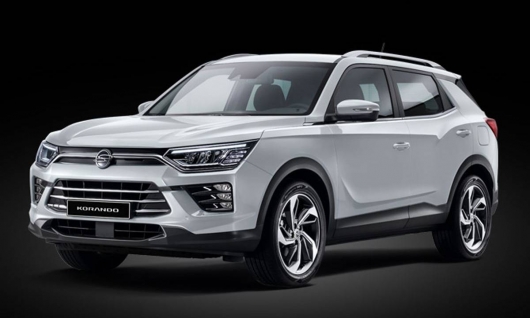