Was involved in an accident in 2014 and 2015? You can get compensation from the insurer. 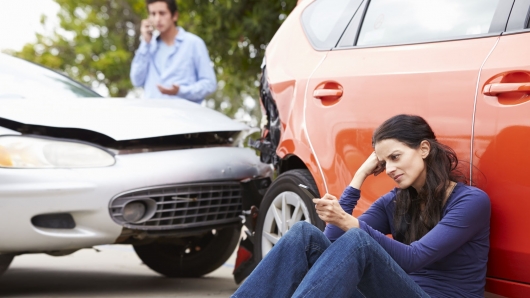 It is possible that soon all insurance companies to face problems in connection with the emergence of lawsuits by conversion of payments as a result of accidents that occurred in the period from December 2014 to may 2015. Did you know that if you had an accident in this period of time, you can according to the Supreme court to recalculate the payments which at the time was made on the incorrect reference.

The reason for the decision of the armed forces was the dispute of management of Federal Antimonopoly service (FAS) of the Republic of Tatarstan and the Russian Union of insurers.

For example, the Antimonopoly service has questioned the correctness of the reference of motor insurers, which publish average prices for new spare parts, consumables and cost of remedial works, which operated in the period from 1 December 2014 to 1 may 2015. In the end, according to FAS during this period the victim in the accident received a low payout.

In 2016, the FAS appealed to the Russian Union of insurers, to the existing reference was corrected inaccuracies and unreliable market prices of spare parts, materials and repair work. But RAMI does not agree with the requirement of the FAS and appealed to the court.

Then began a long “buffeting” of the case in various courts. Eventually the case reached the Supreme court, which put an end, issuing a ruling in favor of the FAS and for the benefit of all motorists who become parties to the accident is not their fault in the period from late 2014 to may 2015.

So today, everyone who has received payments for insurance during that period, today has the full right to apply to the court to avtostroenie to recalculate previously made payment of damages. Especially after chamber of the Supreme court of the Russian Federation rejected the complaint of the PCA to the decision of the armed forces.

In the end, since August, according to the database “Justice”, in Russia began to register lawsuits to the insurers, who soon may face a wave of similar claims. As a result, many insurers may suffer serious losses. For example, according to analysts surcharges on recalculations of payments can amount to billions of rubles. 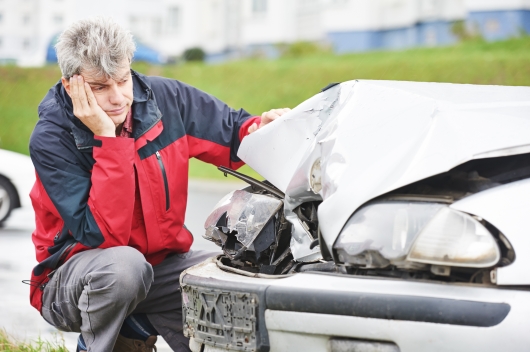 How can you claim from the insurance company of the recalculation of previously paid compensation for the damage through insurance, the accident recorded in the period from 01.12.2014 01.05.2015 in years?

To do this, car owners must first apply with the requirement of recalculation of insurance payments directly to avtostroenie, which is likely to refuse to pay the extra money. On the basis of the refusal you can appeal to court with the claim citing the Supreme court’s decision on the dispute UFAS of Tatarstan and the Russian Union of insurers.

99% that you will win the business and get the underpaid amount.