In Russia, 9 January 2019, began to operate the new tariffs CTP

The new rates came into force on 9 January 2019 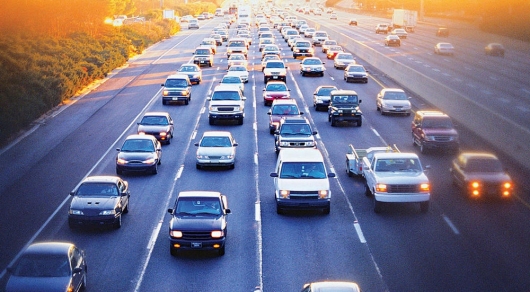 What we long and persistently wrote that argued the Central Bank and what is feared motorists who can read between the lines of the law come true. From today, i.e. January 9, 2019; entered into force the new tariffs for CTP.

Thus at 20% expands the so-called tariff corridor (the maximum rate for owners of passenger cars increased from 4118 to 4942 rubles, and the base rate was reduced from 3432 to 2746 rubles) for young novice drivers the maximum coefficient of bonus-Malus increased to 1.87 (for which the policy more expensive) for the older generation of drivers aged over 59 years, the ratio, on the contrary, decreases to 0.93.

Details in our material:

But for someone more expensive and cheaper insurance policy

The insurance policy could rise by 40% in a few years

The new cost of the insurance policy: All new tariffs and rates

Here is how to camera fine for driving without insurance