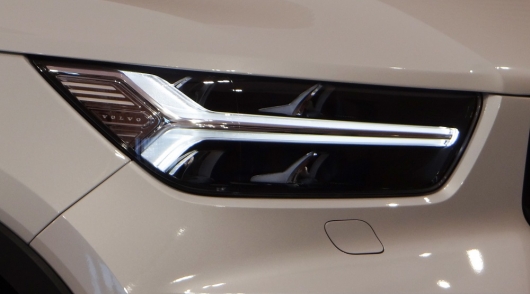 Standard review Joerg Schreiber, Chairman of automobile manufacturers Committee AEB, about what is happening on the market of new cars in Russia:

“December, with sales up 5.6% better compared to last December, summed up the year, noted 12 month period of continuous growth. Thus, the total market in 2018 has reached the level of 1,801 million units, which amounted to a plus of 12.8% compared to the previous year.”

Here, everything is clear and very good. The growth rate of quality, especially with the proviso that in a number of countries with a developed market has seen new outbreaks of lower sales throughout the year, including in European countries.

“The prospect for 2019 is not as clear continues Joerg Schreiber. The increase in VAT and a possible tightening of US sanctions create significant risks and uncertainties in the market, especially in the first quarter. However, based on the assumption of unchanged government policy and constant support for the automotive sector, market participants expect that the fundamental demand will be stable enough to maintain level of sales and output growth during the year. With this in mind, our forecast for 2019, the market of passenger and light commercial vehicles in Russia made with a small improvement, namely to 1.87 million units, which is 3.6% more than last year.” 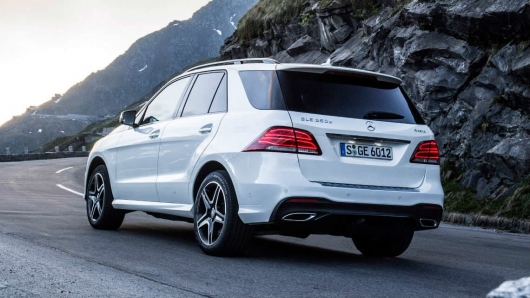 Well, the forecast is generally positive, although involves the actual lack of growth. But do not forget that the coin has two sides, and how the call hypothetical difficulties in the future, the new car market, to assume no one is not solved. The beginning of the year shows itself completely uncertain.