How will the 2017 Mercedes-Benz E-Class. Plus photos of new items in the station wagon 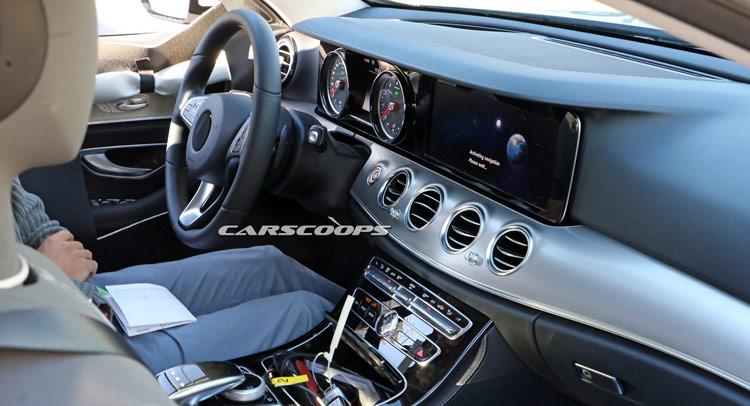 Not the first time the interior of Mercedes-Benz E-Class hits the internet, but in this case the pictures received Photospies give the clearest view of how exactly will look like interior of the new model of business-class Mercedes in 2017. Noteworthy is the fact that the photos were taken from the test vehicle in the station wagon, or as the Germans themselves call these machines: T-Model. 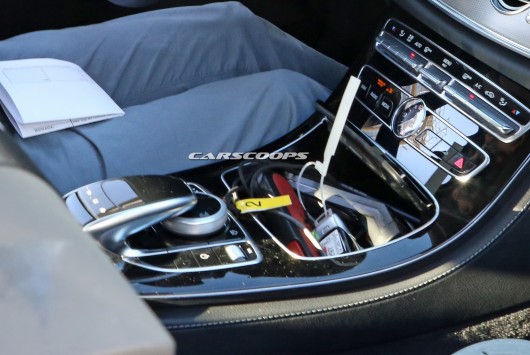 Looking at photos showing dash freed from annoying camouflage, who previously did not give many details to consider, it confirms our previous assessment that the “inspiration” comes from the S-Class .But there is one thing, but, a full copy of the interior of its executive sedan, the Germans were not allowed, but rather dispersed elements of E-Class among more youthful and sporty C-Class and chic and serious S-Class. What is very logical, because “E” is located in the middle of these two groups of cars.

For example, a wide panel of instruments and devices corresponds to the location of the S-Class, the only thing that has not been transferred to the business class, a fully digital display, instead, there are two classic analog clock face, separated by a small display. Also, have not gone away from the larger model, the four round air vents, but the bottom of the console, the location of switches and other controls are virtually identical C-Class. As well as the sporty three-spoke steering wheel, at least, this is in the test sample. A good solution to Mercedes, we believe, as the preservation of the individual E-Class, but also in the sense of continuity between the models. Thus, the creators show the close relationship between rulers MB. 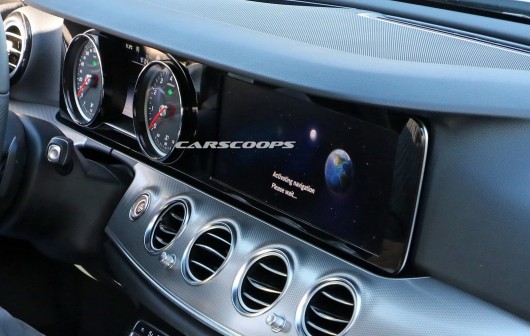 What can be said about the style of the versatile Mercedes, which we see in the photographs? 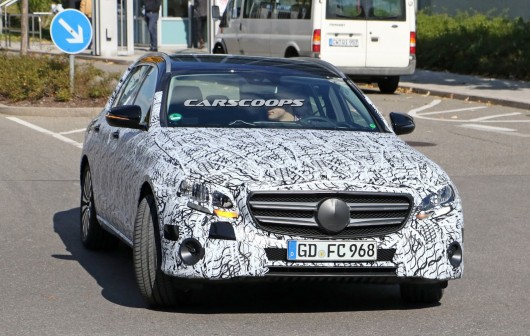 Well, here, apparently, is dominated by the typical Mercedes “square style” that promotes roominess and practicality of the car and takes precedence over its design. Again, here we see the division of Mercedes-Benz stylistic components. After all, for those buyers who need first and foremost a style still offers Mercedes MB Download now Shooting Brake, a more expensive, but at the same time much more stylish car. 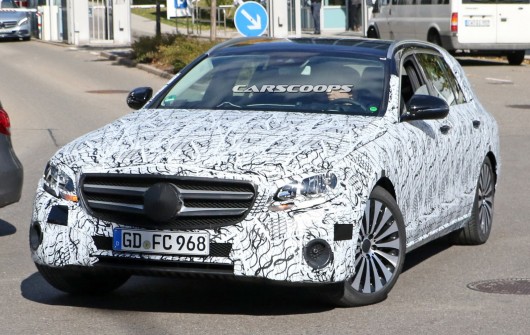 The current model of the versatile E-Class offers  an impressive volume of luggage, starting with 695 liters with the seats laid out and ending in 1950 liters of luggage space in the “freight” option. It is assumed that the tested model will grow even more in size, to the “modest” 5 meters in length, which will further affect the internal capacity. Practicality and the possibility of carriage of heavy and not very bulky cargo has always been important for the Mercedes wagon, but it seems with the advent of a new model of the Germans decided to move it to a much higher level.

It all comes down to the fact that the car gets older. But do not worry, more is not difficult, because the new E-Class, codenamed W213 will be available on the new modular platform MRA, has already become the basis for C, and S-Class. Along with this, other measures have been taken to reduce the maximum weight up to 100 kg, compared with the current sedan and station wagon. 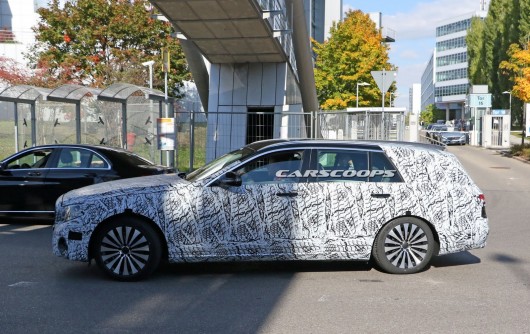 Much has been made with the appearance of E-Class 2017 model year, more changed inside and technically. Even more innovations waiting for us under the bonnet of this exciting project.

Mercedes-Benz is not only preparing the next generation of  fuel-efficient four-cylinder diesel engines, which are attached to the existing range of four-cylinder petrol engine in the base model, but what is even more surprising that they are also going to introduce a new family of in-line six-cylinder petrol engine with direct fuel injection and diesel aggregates Common-Rail system, to replace the current V6. 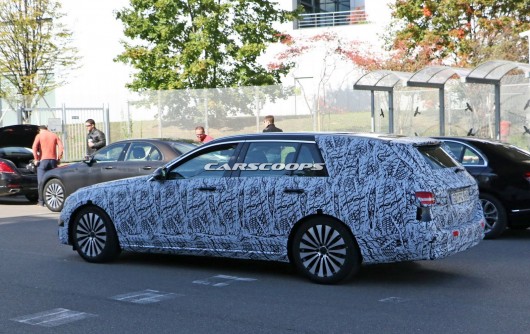 Plug-in hybrid variant combines E350e one of four-cylinder gasoline engine with an electric motor will be available immediately after the start of the series, as will be replaced by a bi-turbo V8 AMG engine versions of the E-Class sedan  and station wagon. 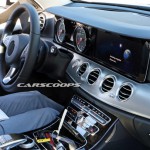 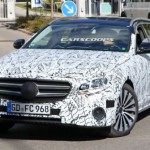 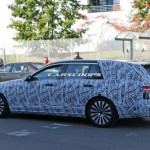 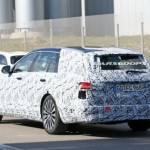 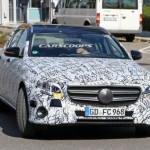 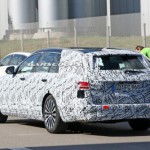 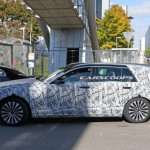 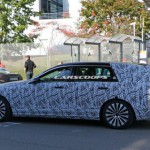 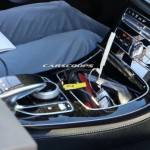 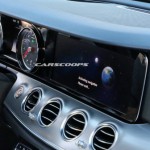 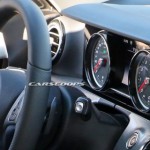 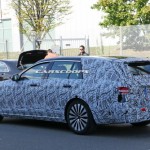 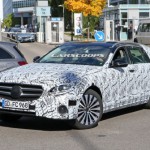